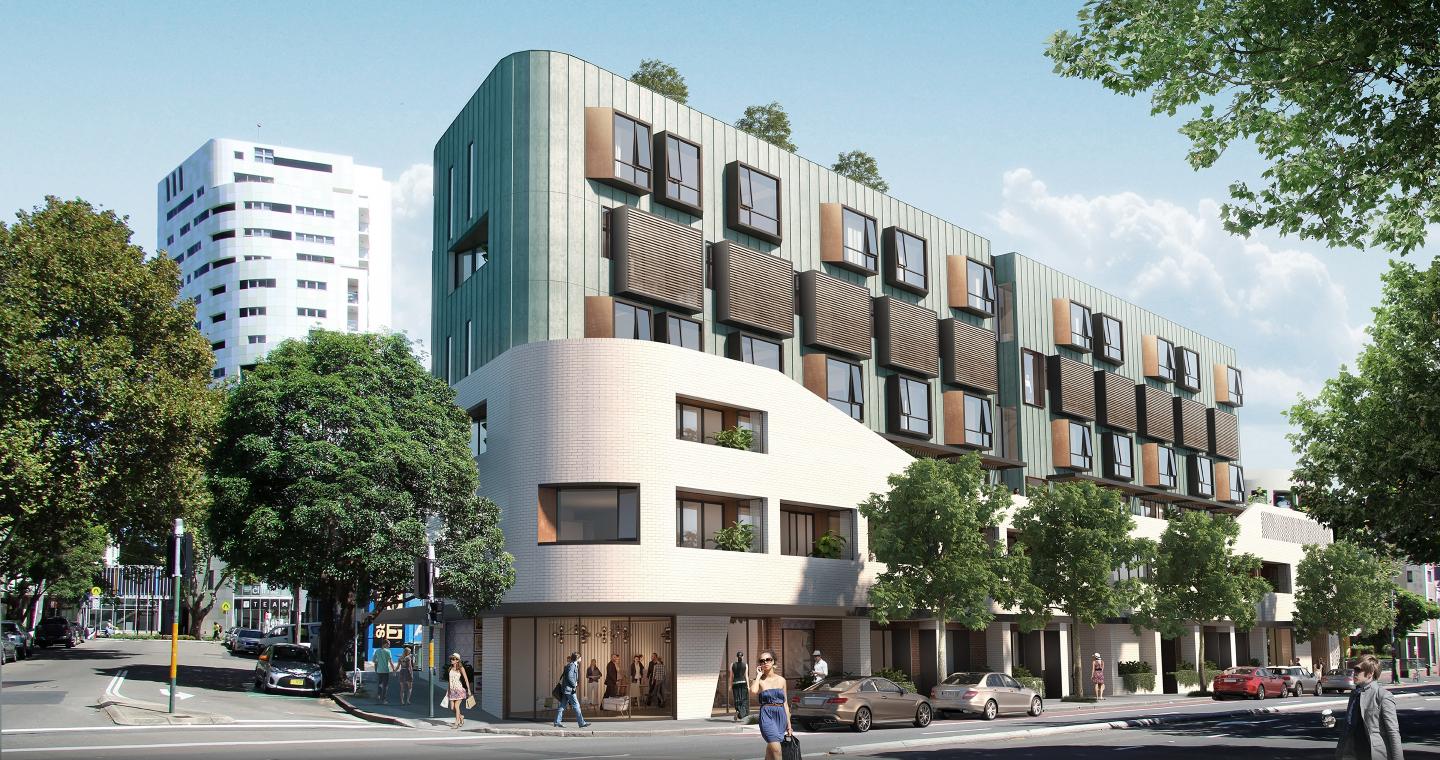 Surry Hills will be home to a new six-storey residential and retail complex after City of Sydney gave the tick of approval for the $60 million project.

The developer lodged the plans for the mixed-use development in 2017, after acquiring the site for $14.5 million in 2016.

Avid chief executive Cameron Holt says designs for the project, which will offer 28 apartments and include up to three ground floor retail leases, will ensure it responds respectfully to its heritage surroundings.

“The project will transform a very unattractive and disused site, at one of the key entry corridors to the city, into a thriving lifestyle site with a one-of-a-kind boutique apartment complex that will embody the terrace housing themes of the precinct,” Holt said.

The 990sq m site sits between Darlinghurst and burgeoning Surry Hills, with architecture firm Scott Carver at the helm.

“The terrace house typology has existed in this part of Sydney since the late 19th Century,” Scott Carver Architects design director Peter St Clair said of the proposal.

“As well as its value as a standalone project, this new development gives us a foothold in the Sydney market in a locality with strong market fundamentals, low unemployment and strong economic performance,” Holt said.

Despite warnings of apartment market oversupply, Avid set its sights firmly on Sydney and Melbourne middle’s ring suburbs, pushing ahead with its growth strategy.

The housing and industrial developer, bought in 2015 by the international equity firm Propium Capital, began an aggressive growth plan to triple the value of the business to more than $1 billion across five years.

“The Flinders Street site is positioned well with the urban renewal of the Bourke Street precinct and, being just a stone’s throw from the iconic Taylor Square in Darlinghurst, we expect it to be well received in the market,” Holt said.

Avid has a current project pipeline value of $3 billion, their Surry Hills project has an expected completion date in 2020. 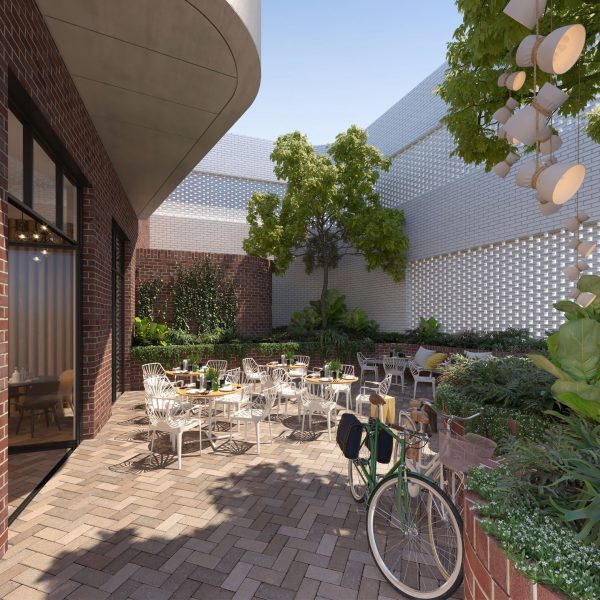