A major transformation of Campbelltown to create inclusive spaces

Scott Carver has a long-term relationship with the Campbelltown Catholic Club that spans the last 25 years. During that period, we have designed a series of masterplans within which, we have supported the Club in realising significant growth and diversification of the King of Clubs.

With over 12 projects across hospitality, hotel, arts and culture, workplace, sport and recreation, Scott Carver has been engaged across architecture, landscape architecture and interior design. Scott Carver has helped the long-standing Club in achieving a major transformation of its spaces, while also creating new ones. 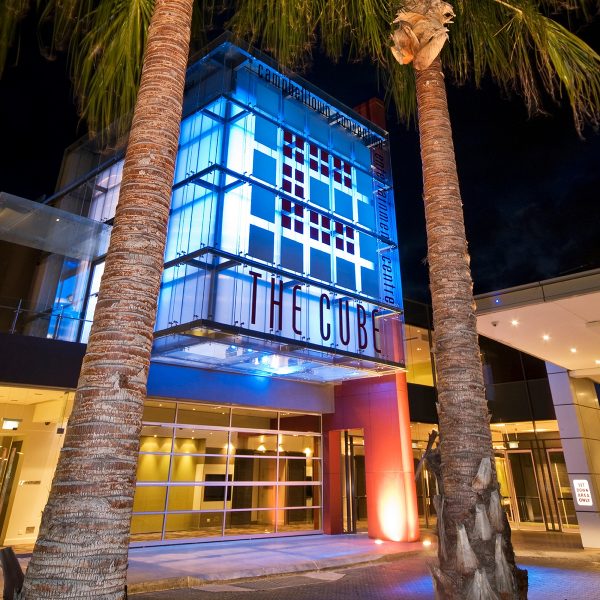 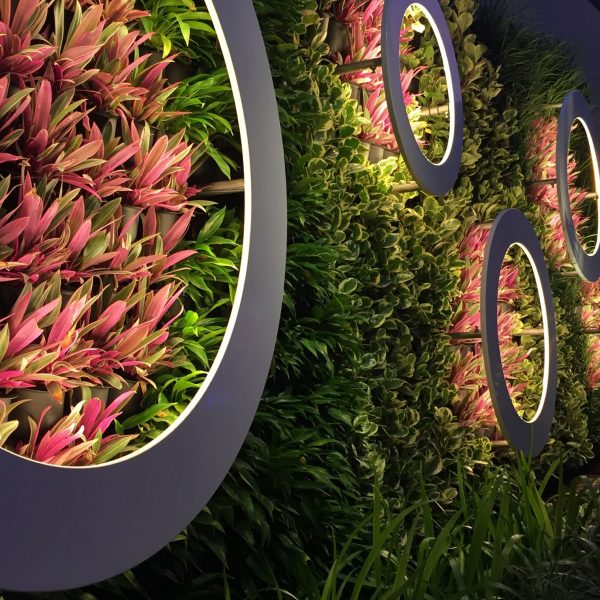 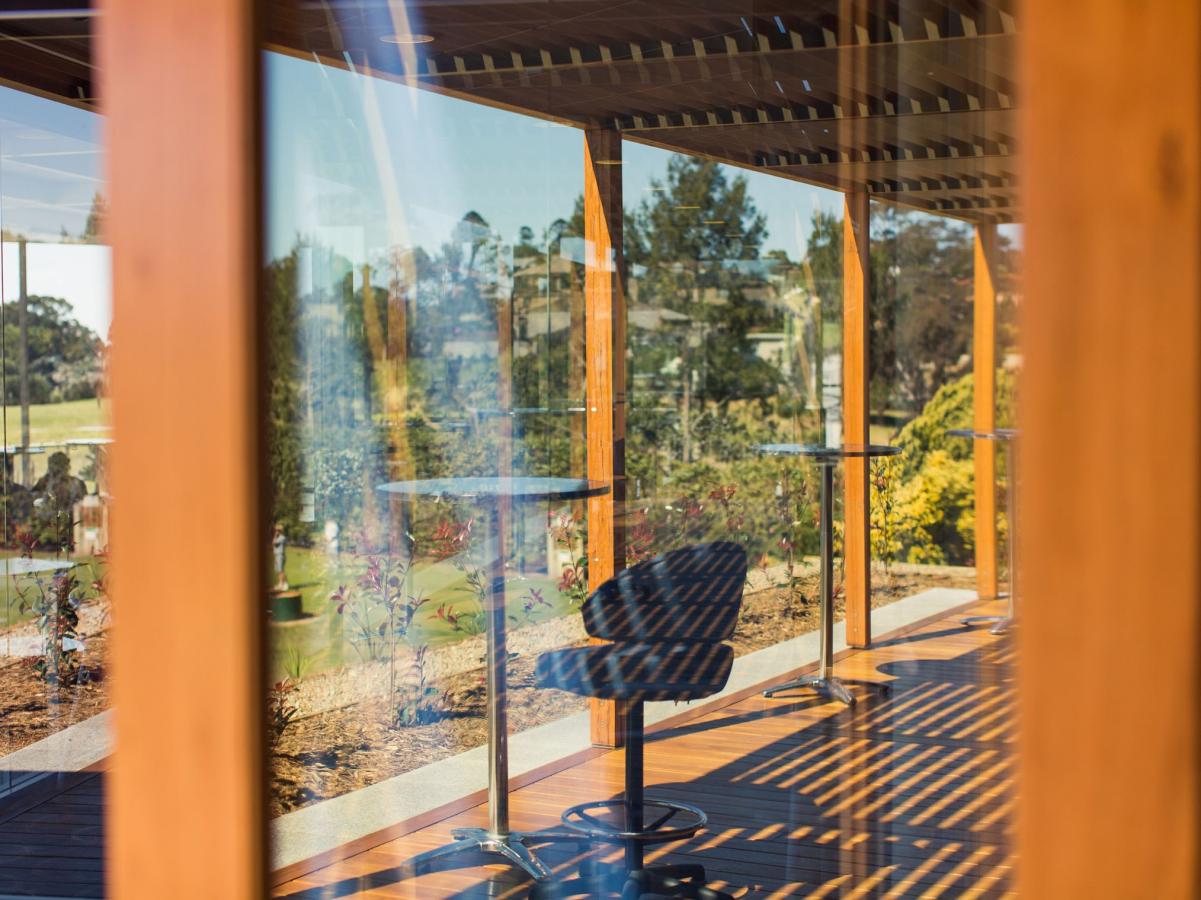 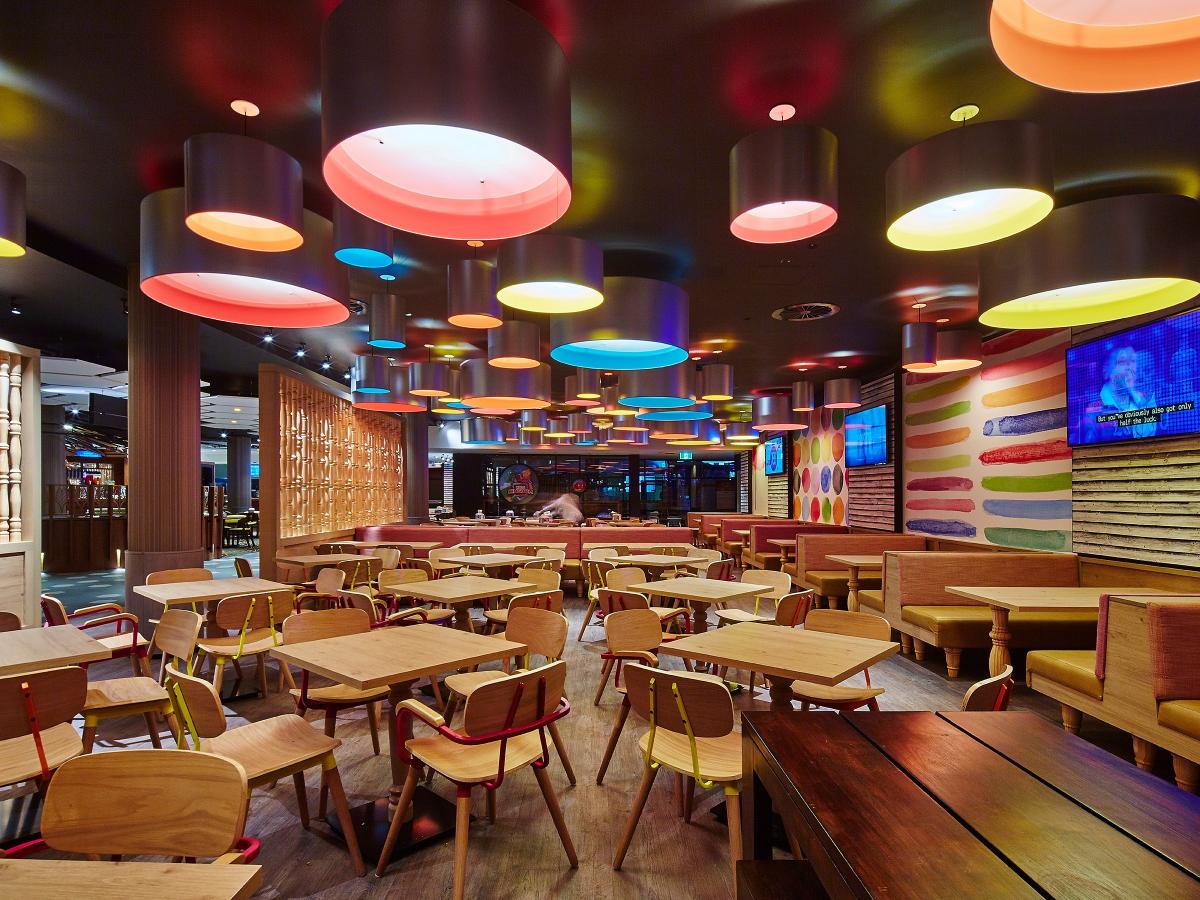 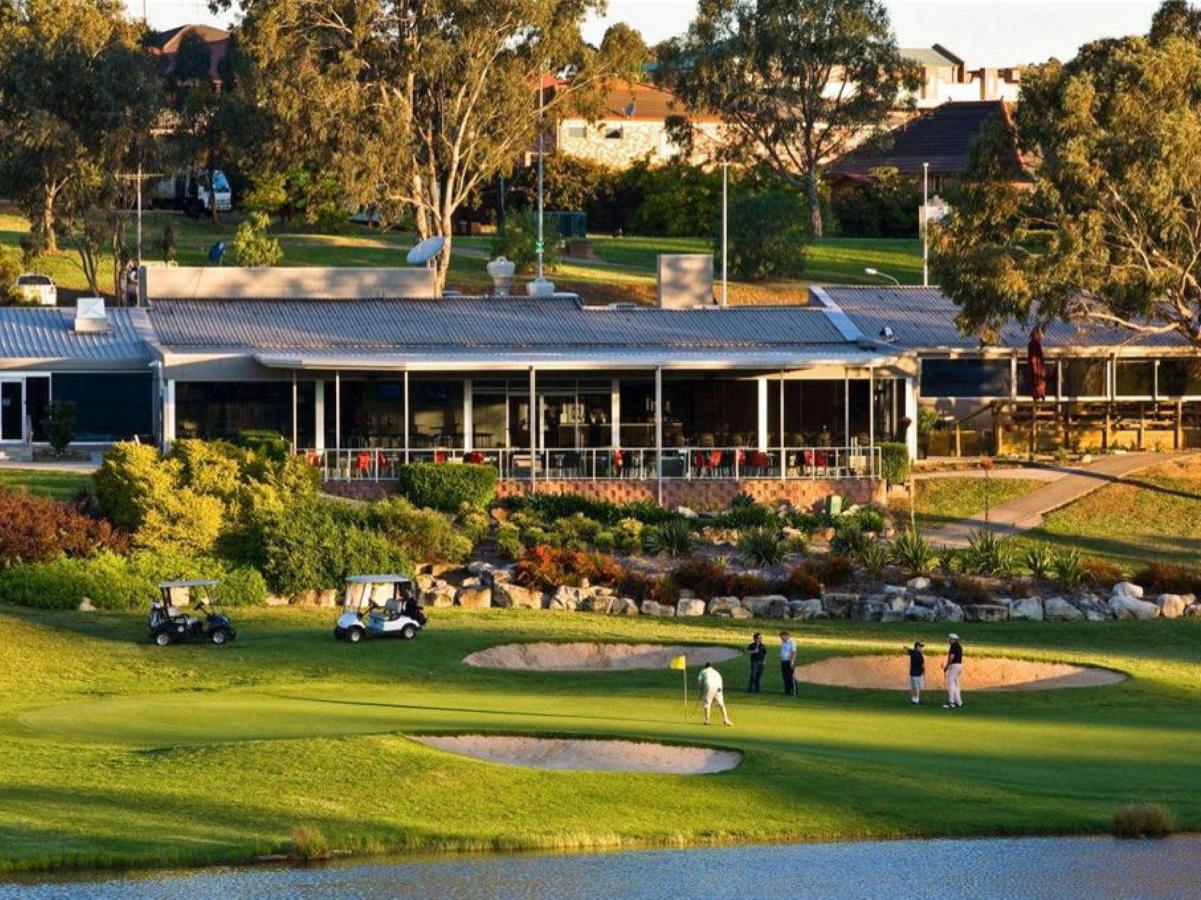 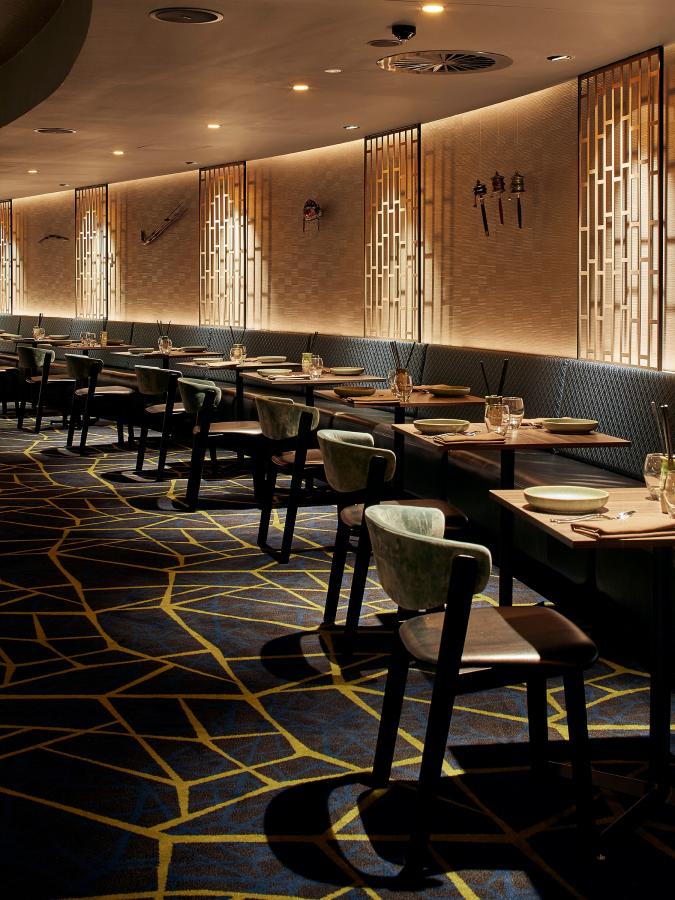 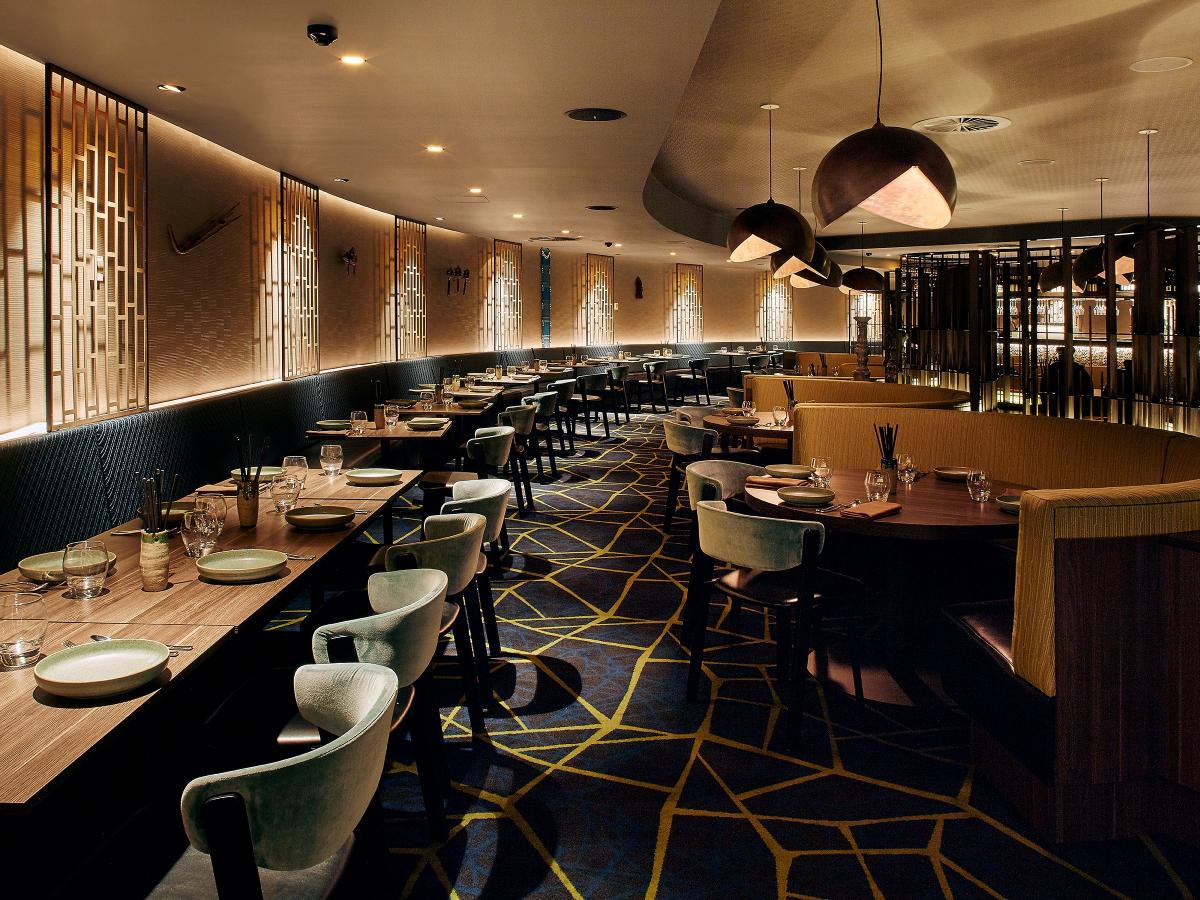 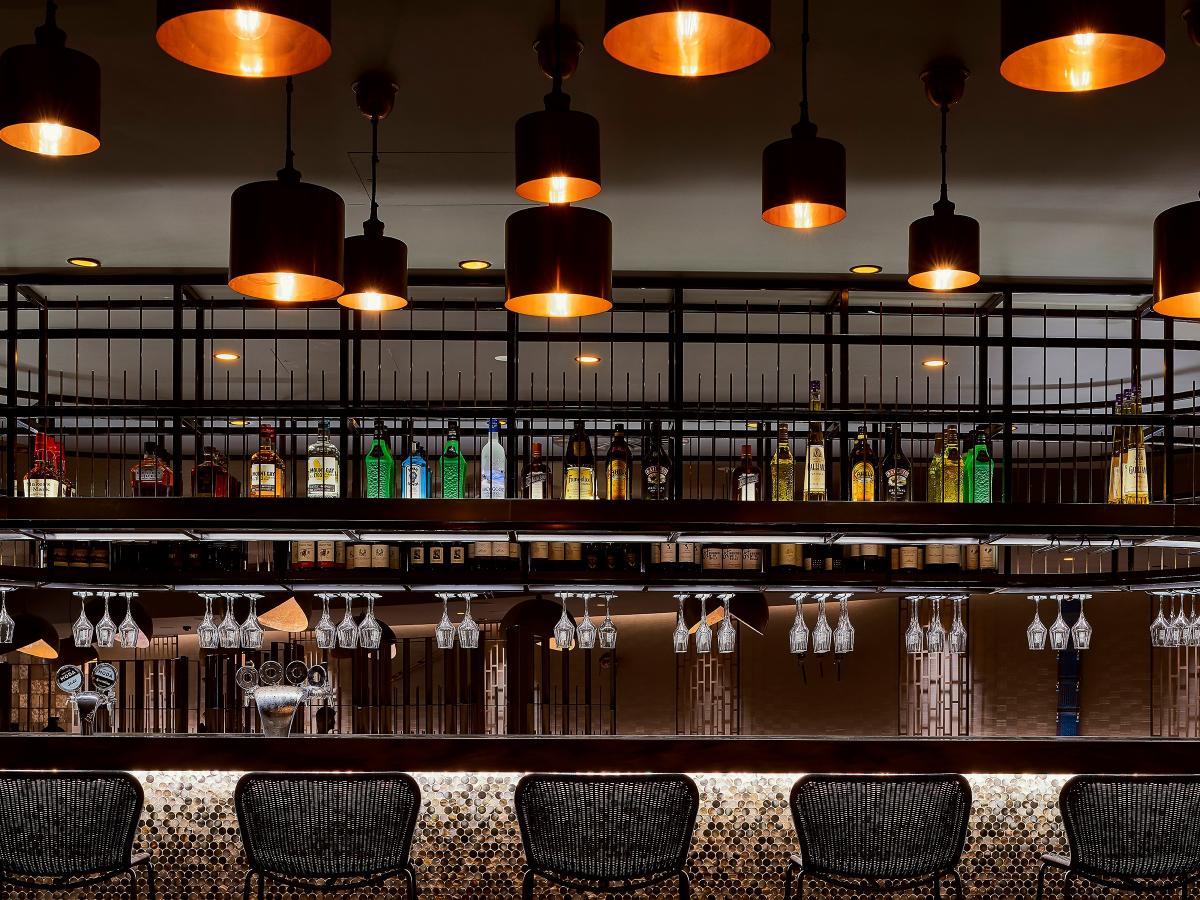 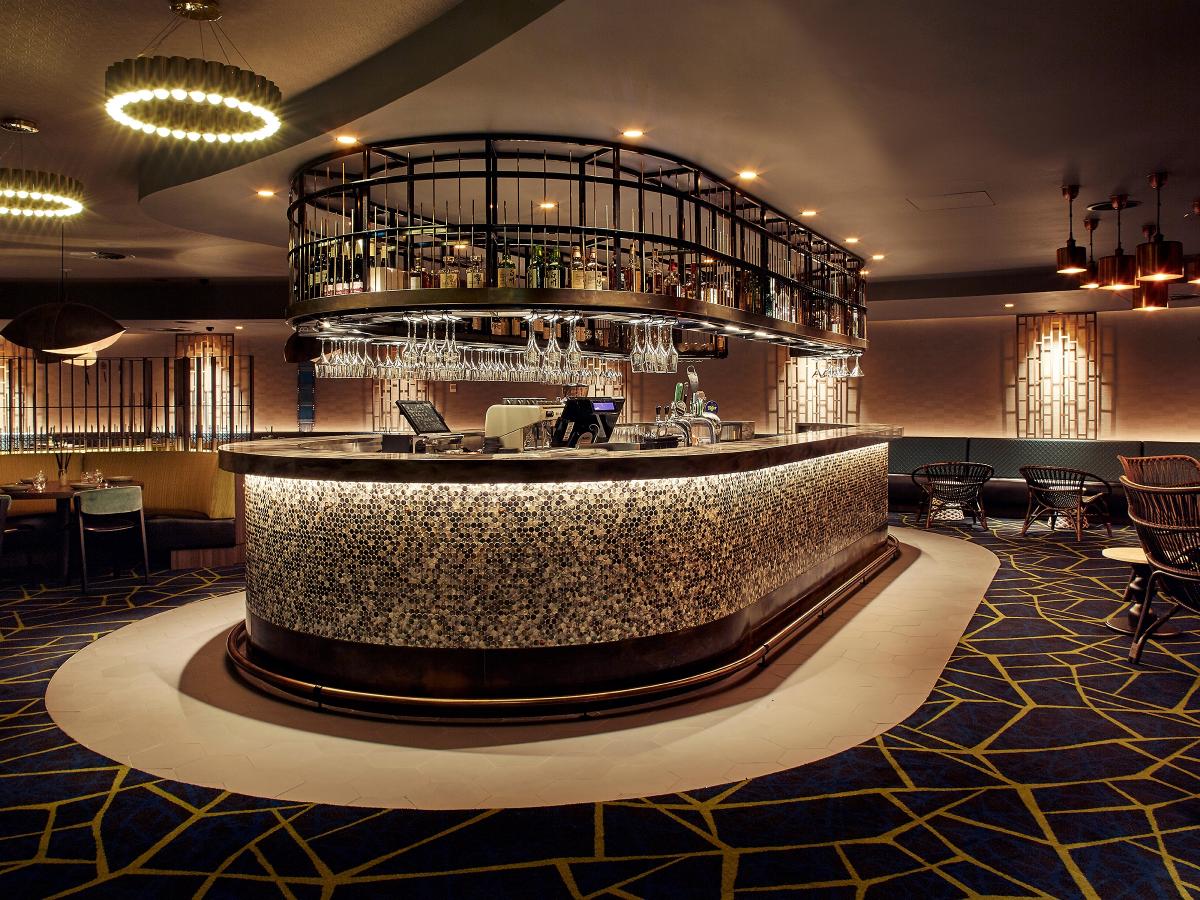 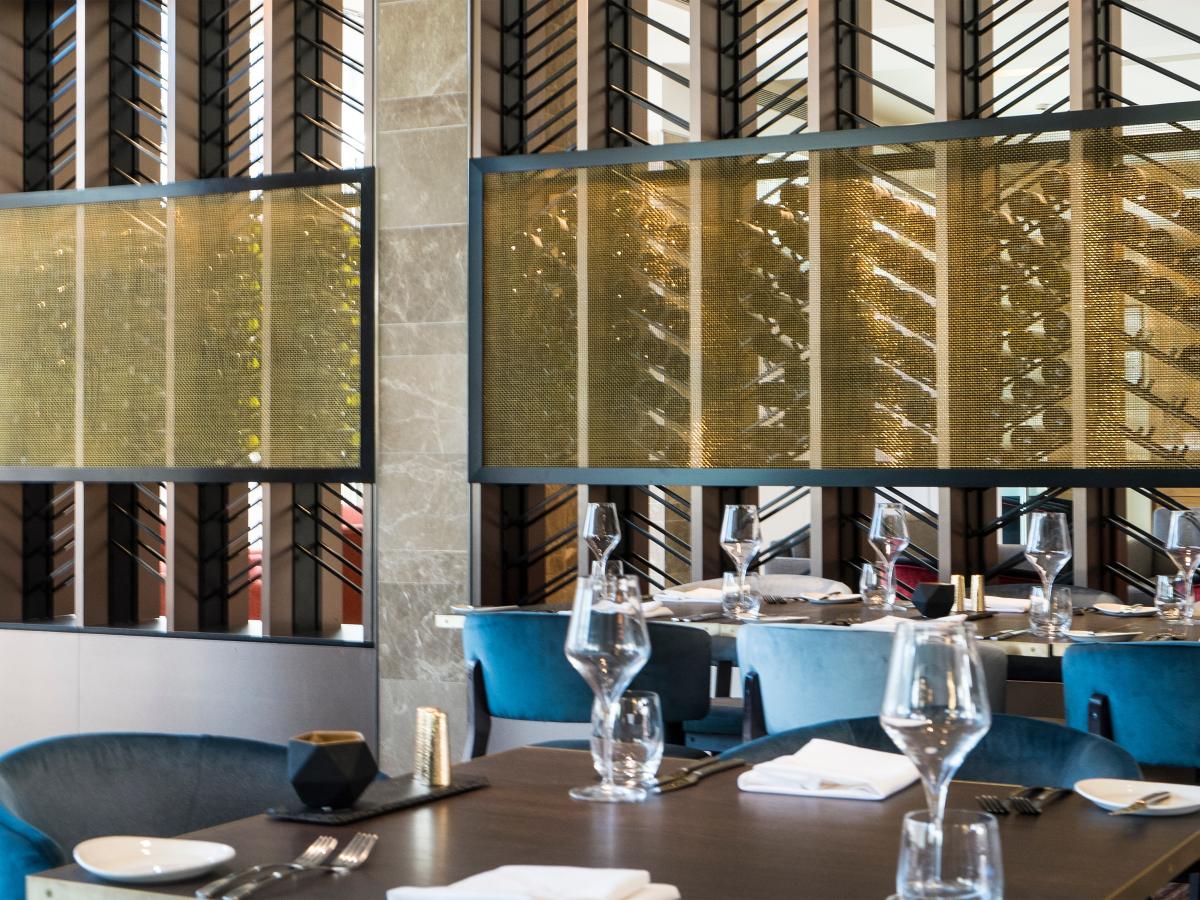 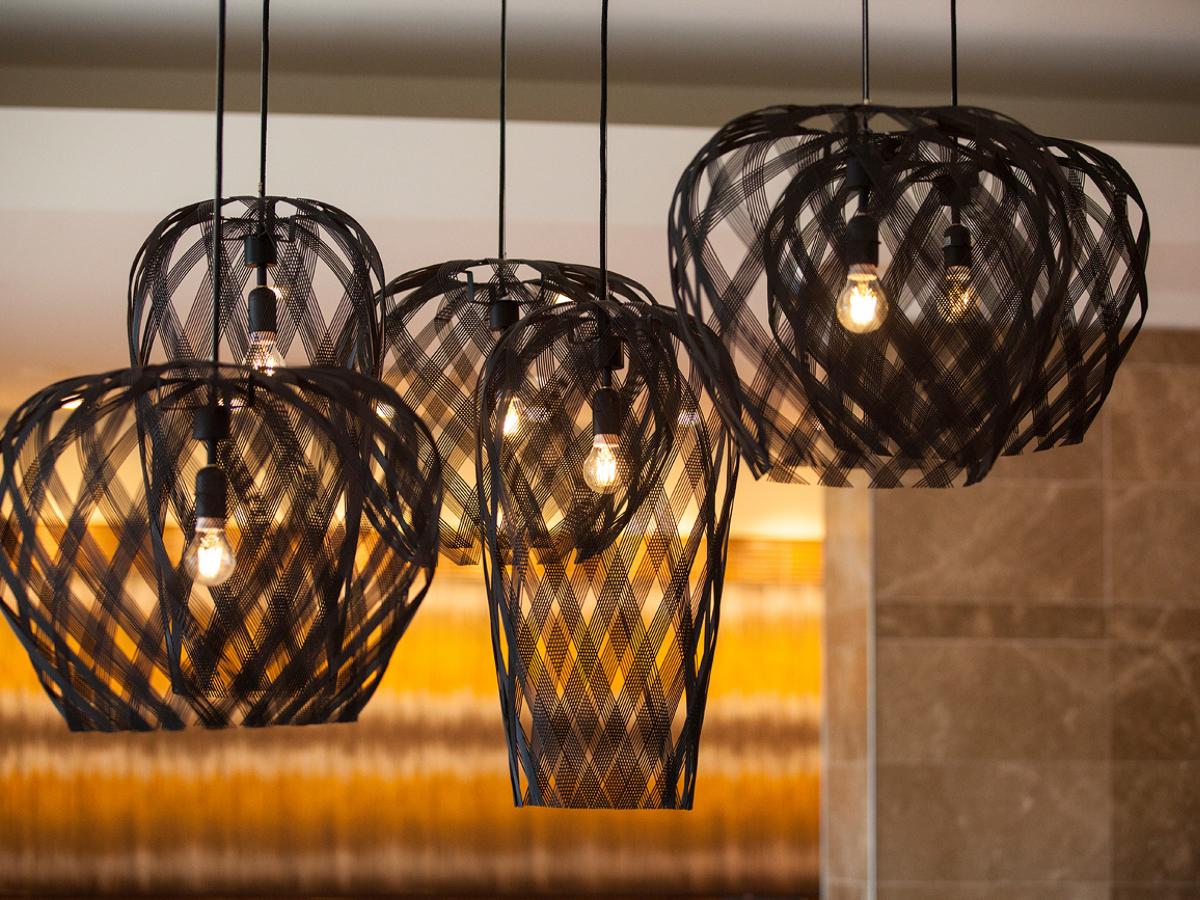 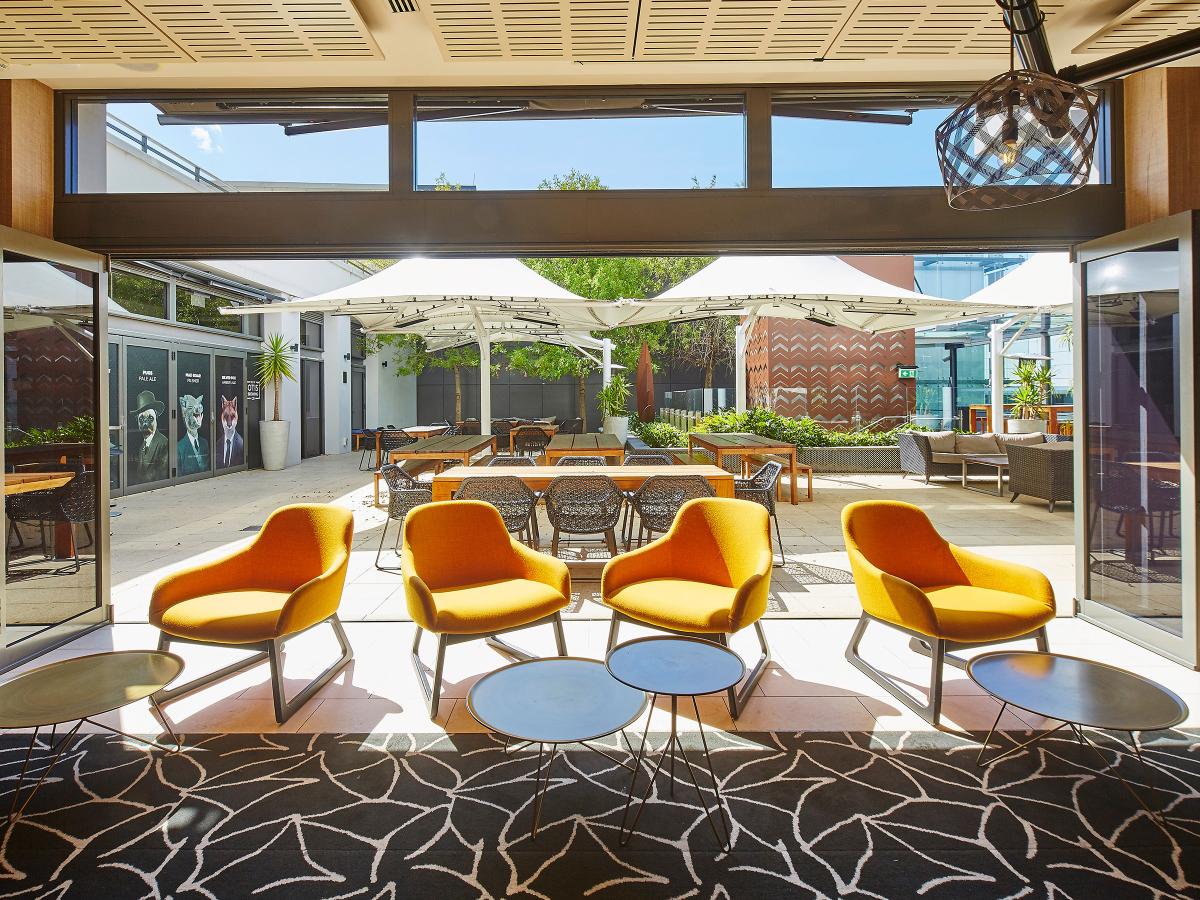 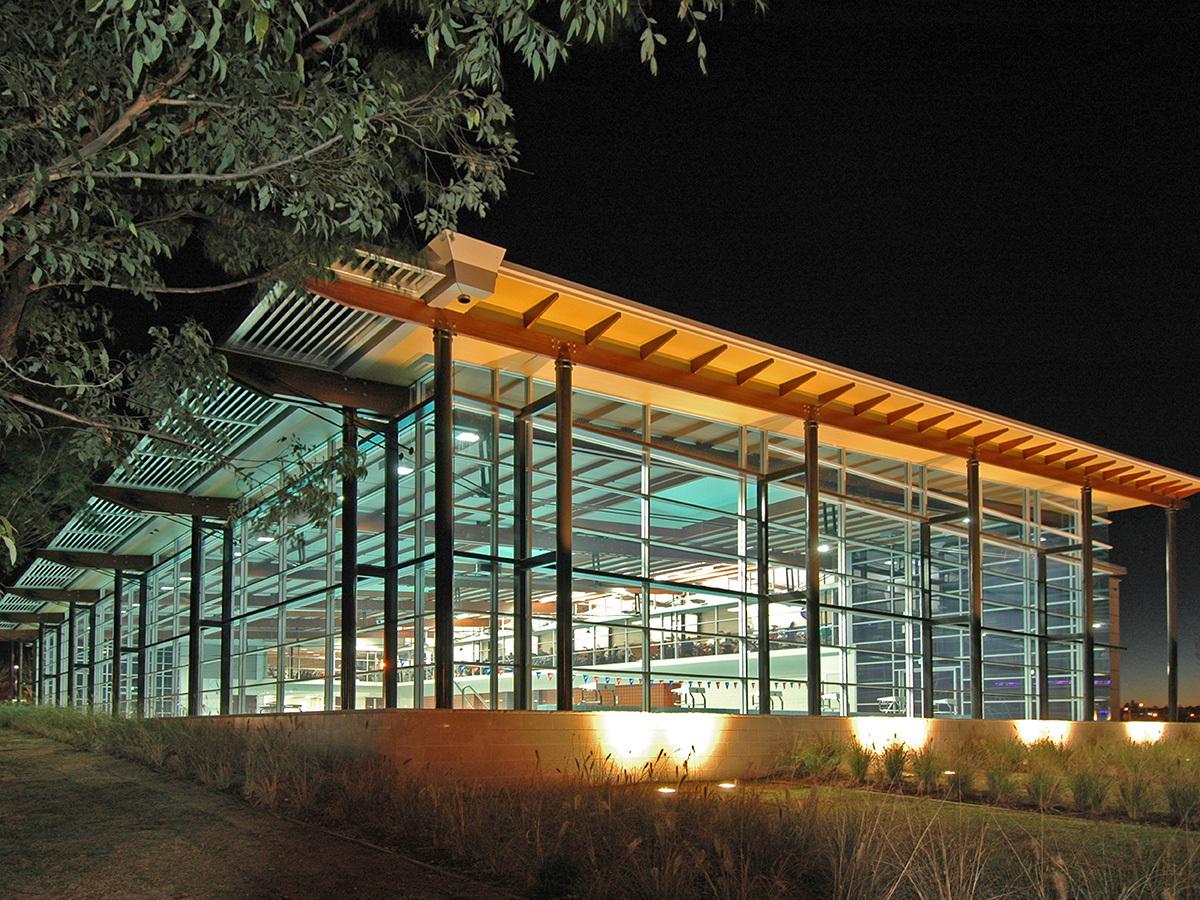 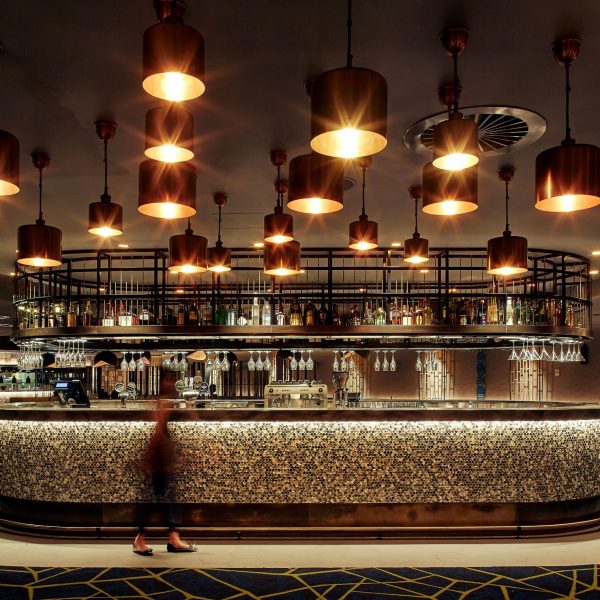 With the south west Sydney corridor undergoing a rapid period of population growth and demographic transformation, Campbelltown Catholic Club is capitalising on the trends with the opening of Kyubi Modern Asian Dining... 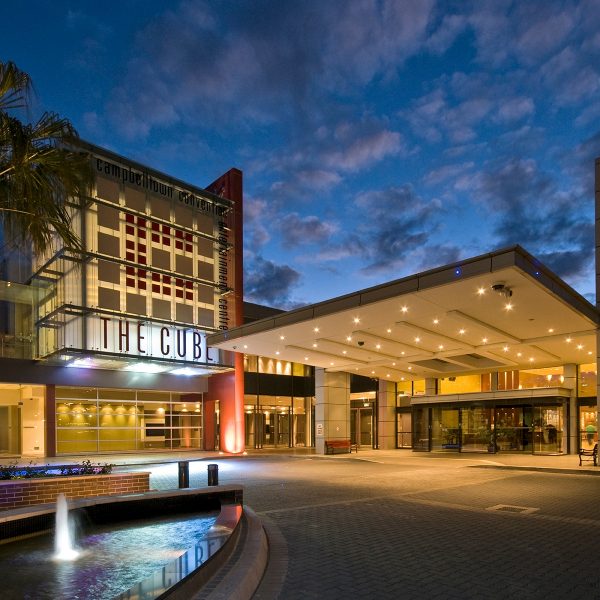 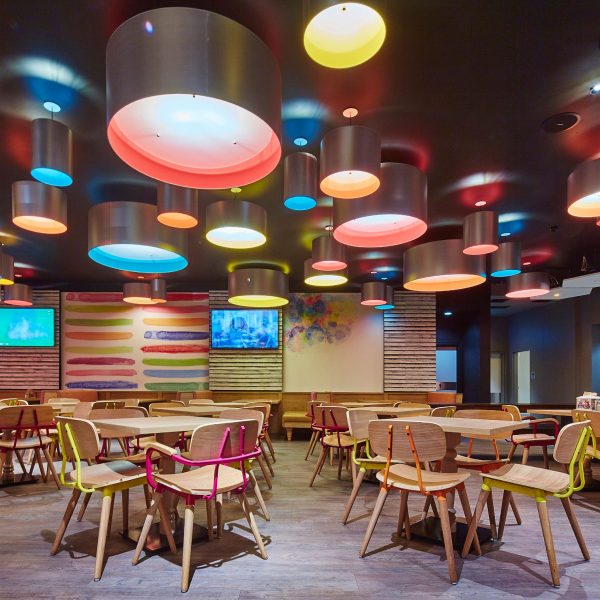 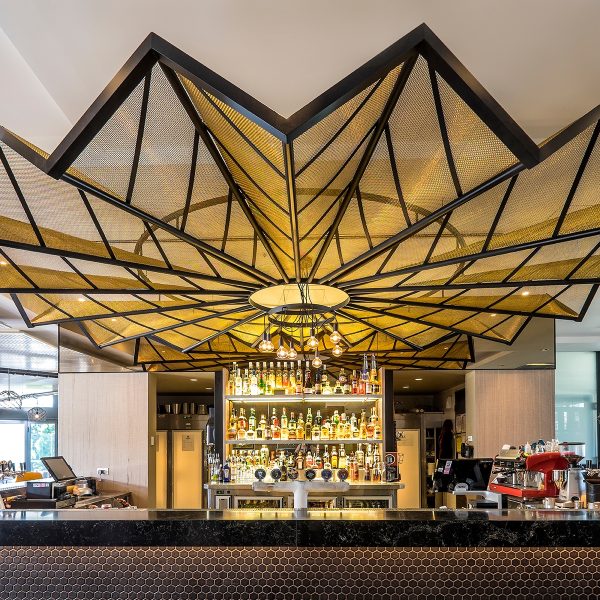 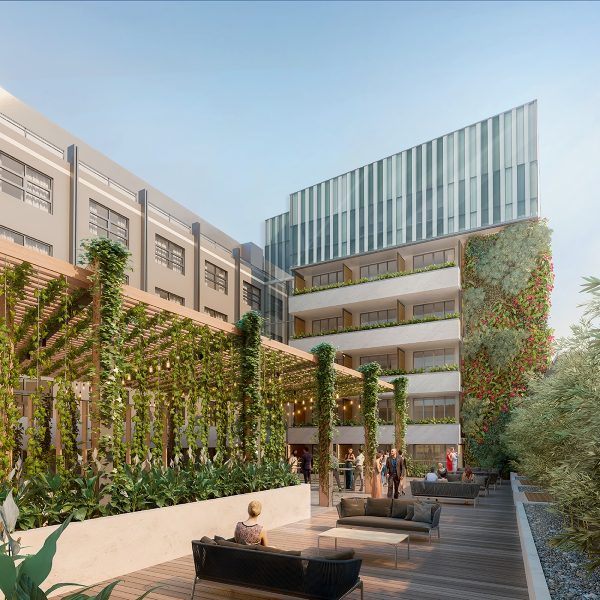 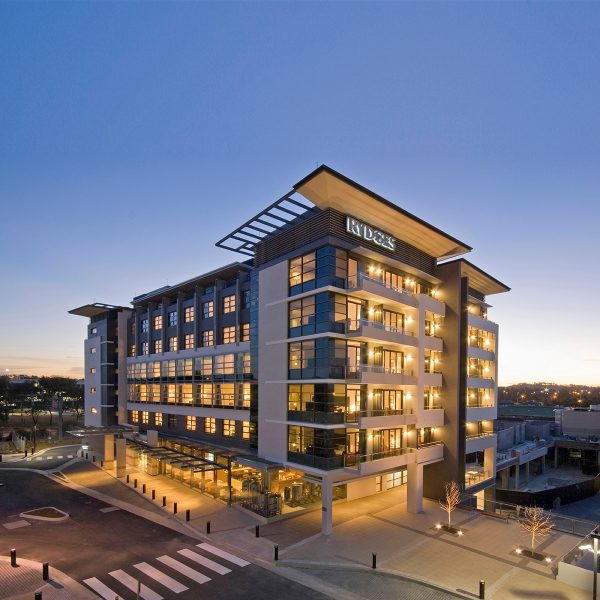