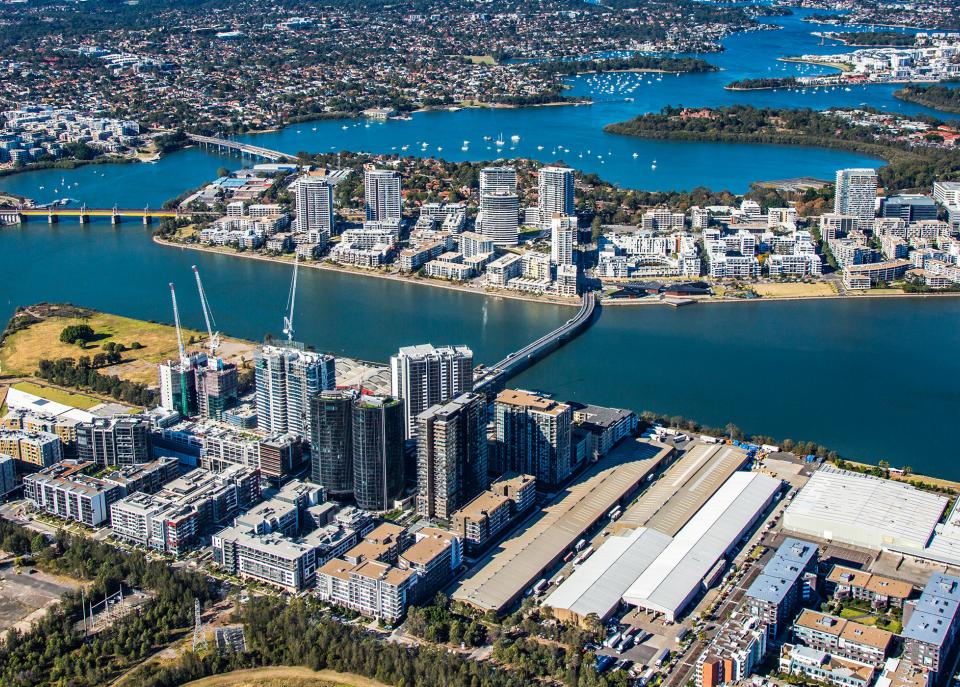 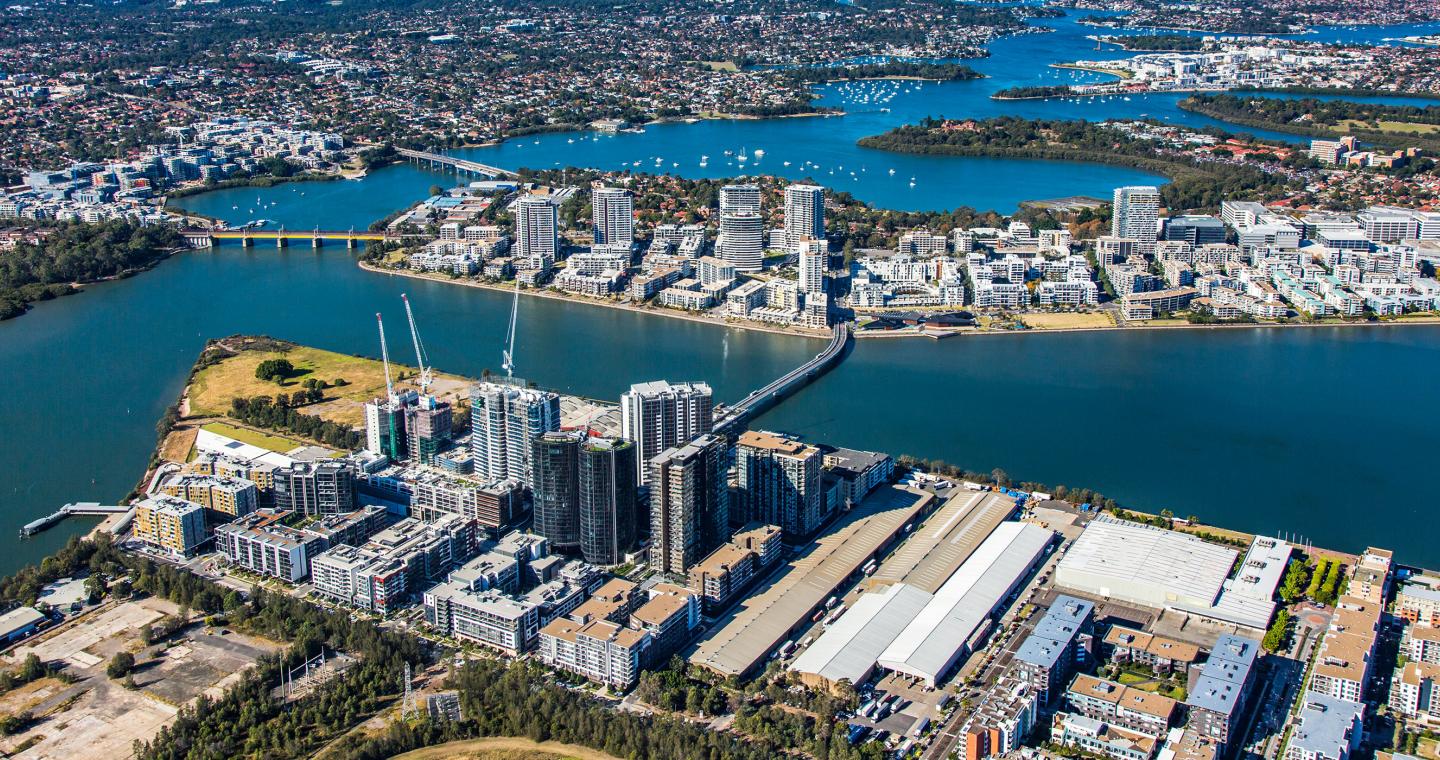 This article is the first of a 4 part series on Wentworth Point Marinas.

Within the complexities of capturing market opportunities and navigating consents, designers must not only keep control of the quality of the architecture but also harness its role in creating the scale and personality of streets - they must ensure that the separate developments become a cohesive ‘place’. Beyond architectural design this involves augmenting public and private domains with landscaping, choreographing the interplays of height and scale and designing viable retail and community amenities to stimulate social interaction.

Scott Carver has fulfilled such a role over the last 15 years for Billbergia Group in designing all of the architecture for a vibrant new multi-billion dollar town centre at Sydney’s Wentworth Point – a new city-within-a-city.

Peninsulas, being cul-de-sacs, do not readily attract movement of people and are notoriously difficult to activate. This problem has been solved with the construction of a car-free bridge connecting the peninsular communities of Rhodes and Wentworth Point, landing at a new, elevated ground plane in the heart of Wentworth Point Marinas.

Bennelong Bridge, developed and delivered by Billbergia supported by adjacent landowners, is but one of many pieces of social infrastructure that were wrested into reality through a dynamic process of negotiations and urban design.  That process capitalised on increasing the density of the town centre in tandem with amplifying social amenity. The new social infrastructure includes a major community centre and library, 12,000 sqm ’super neighbourhood’ shopping centre, a full-line supermarket, fitness centre, medical centre, restaurants and cafes as well as a NSW Government primary school.

All such social infrastructure needed to be created ahead of market demand in order to create belief in the future community and to ensure that a final social mix would include families and children. With more than 7,500 (of an eventual 10,000) people already living on the WPM site, the energies of the new city-within-a-city are already apparent.

Another big urban design move was to create an elevated topography in the form of a new hill covering 14-hectares of elevated terrain. 2-3 levels high, this new ground level conceals car parking and service activity that has been located ‘below-grade’ to diminish its impact on the public domain. One of Scott Carver’s sources of pride in the project is how ‘normal’ the streets feel with no indication that they are hollow underneath. The elevated topography creates interest in an otherwise dead flat locality and allows the new bridge to arrive at grade from Rhodes. The hill also creates vistas along streets to the water, which was otherwise invisible on the flat site.

The topography also connects the retail to the street at the top of the hill while simultaneously perching the big-box supermarket 2 levels up with activated edges beneath it.

Next in the series:

A Benchmark in Density 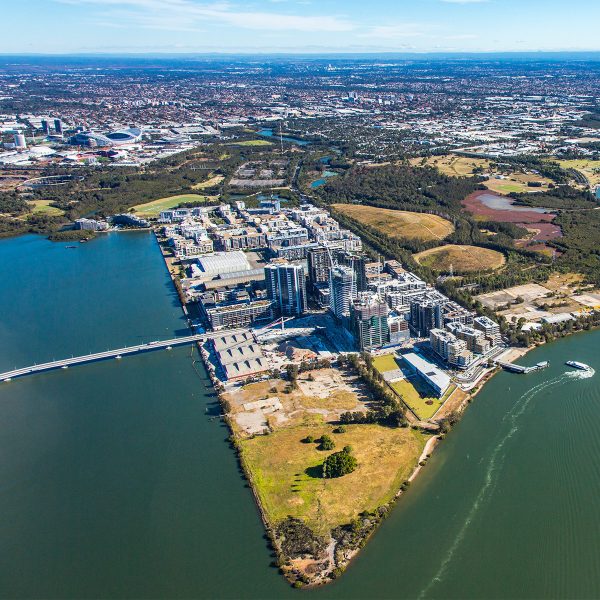 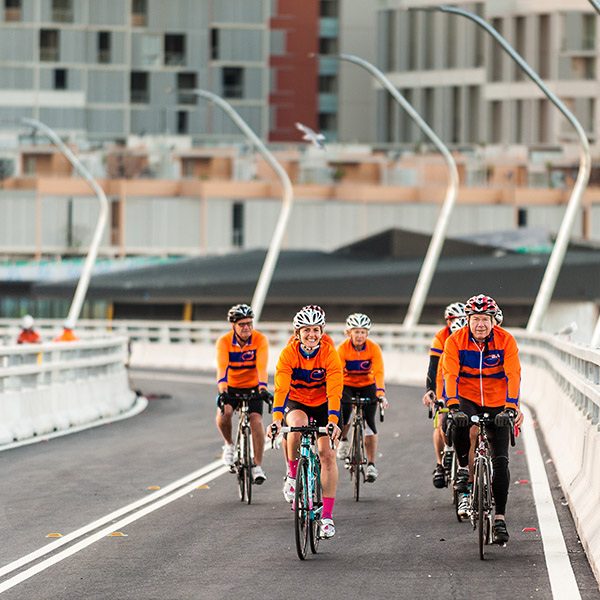 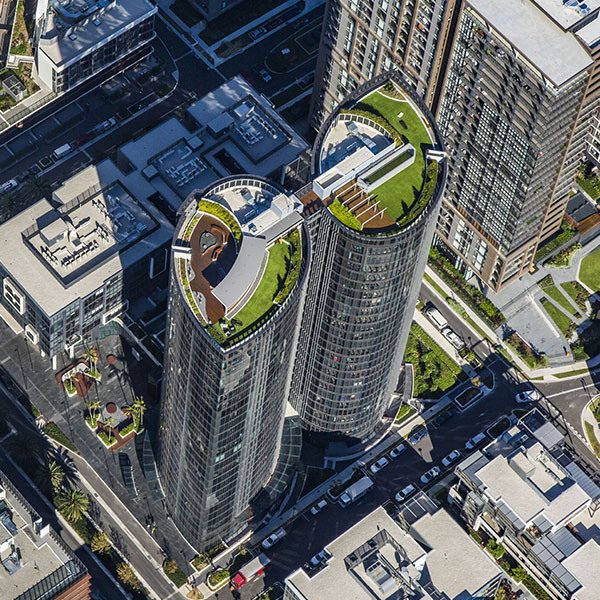 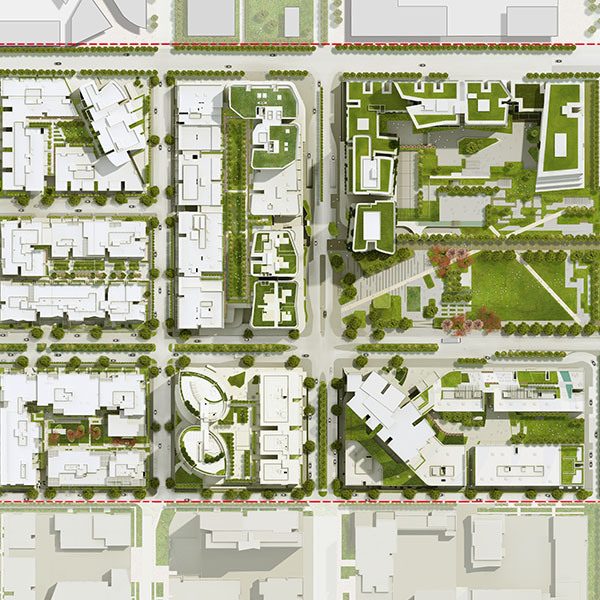