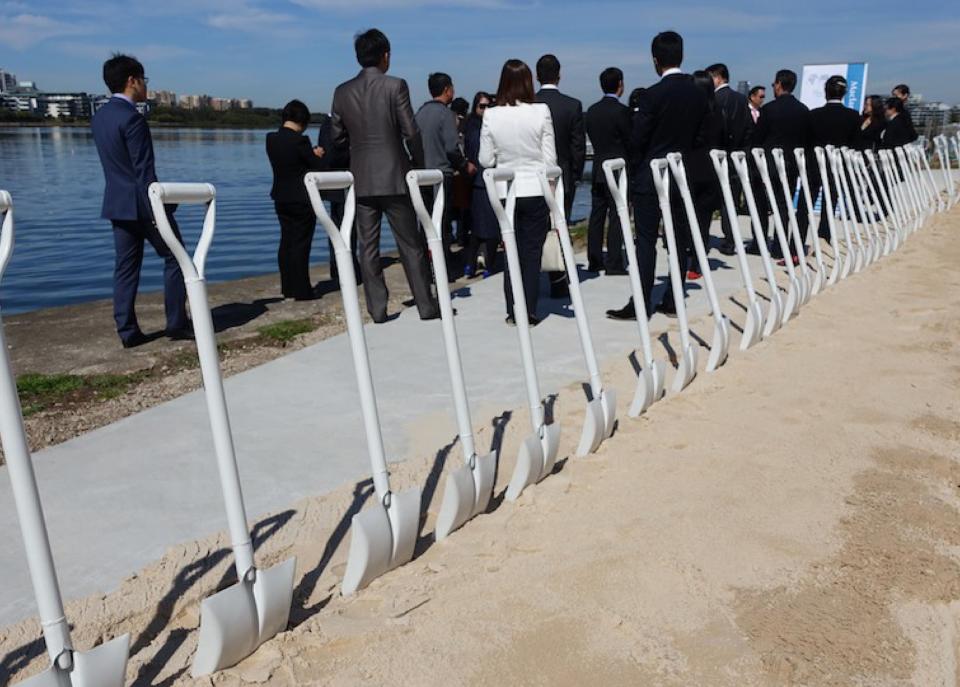 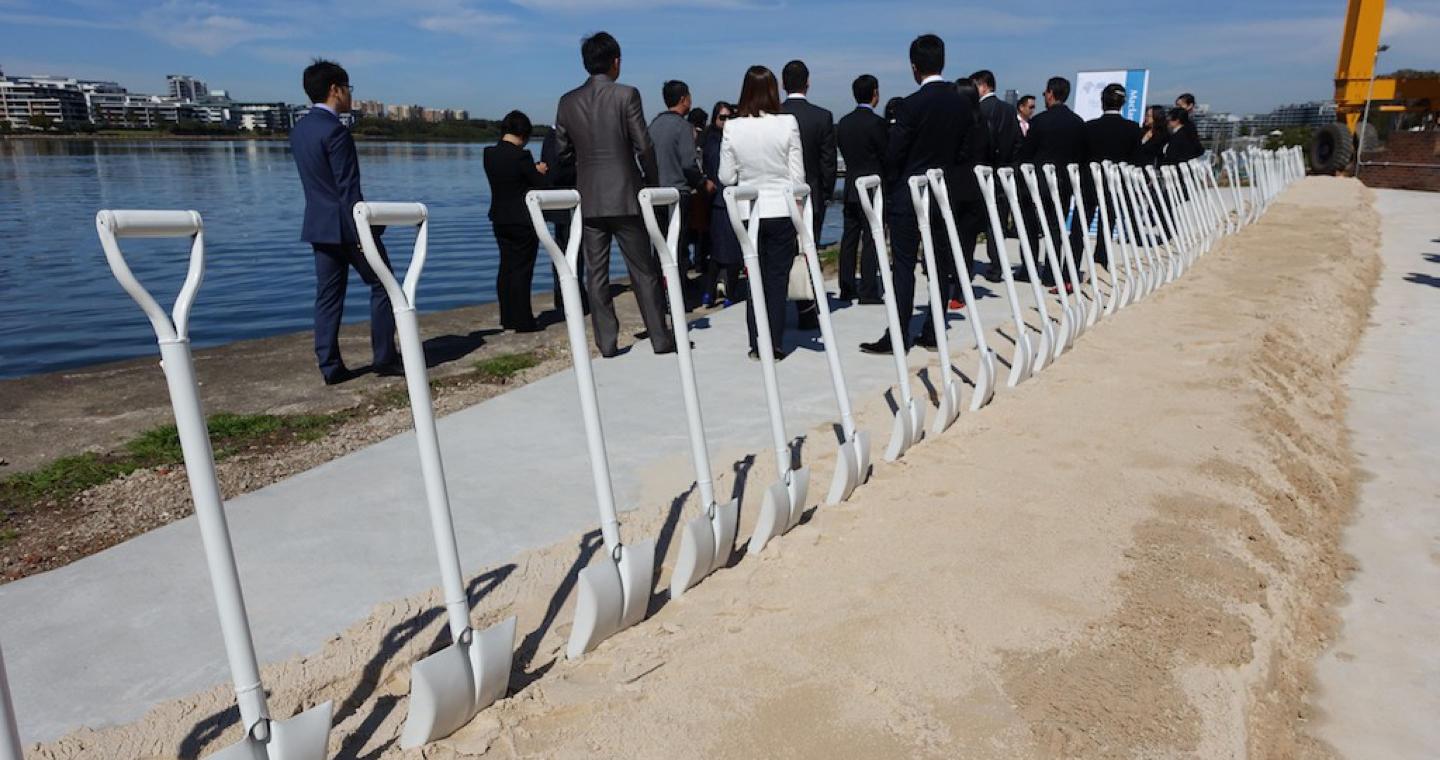 Delivery of the long awaited Homebush Bay Bridge has finally started after more than 10 years of careful planning.

Stretching over 300 metres across Homebush Bay, the Bridge will link the rapidly growing suburbs of Rhodes and Wentworth Point, reducing the travel distance between the two suburbs from around 8km to only a few hundred metres, saving local residents’ valuable time, reducing traffic congestion and growing patronage on public transport.

The Bridge is spurring significant and positive community and economic change to the geographic heart of Metro Sydney while also building on the Olympic legacy.

To service the growing community, the NSW government has also approved construction of the Wentworth Point Public Primary School, which is expected to open in January 2017, and both Canada Bay and Auburn Councils have plans for new community centres and libraries.  Previously, the peninsula’s capacity was limited by the lack of infrastructure and access to public transport.  The Bridge solves this problem, and more than 50,000 people are expected to live within one kilometre of the Homebush Bay Bridge within the next decade.

Estimated to cost more than $60 million by the time it opens, delivery of the Bridge will be enabled by the recent approval to amend the planning controls, which will allow an additional 1,300 apartments to be built on 25 hectares of land at Wentworth Point.

Over the next few years, the Bridge will add more than $750 million to the local economy and create 250 jobs during its construction.

Representative of the four landowners and Development Director Mr Rick Graf said, “Wentworth Point is one of Sydney’s fastest growing suburbs and will be home to more than 20,000 people within the next decade.

“The Bridge will give residents direct access to Rhodes railway station and will fully integrate Wentworth Point into Sydney’s public transport network for trains, buses and ferries.”

A pedestrian bridge across Homebush Bay was first considered in 2002, but it wasn’t until Billbergia formed the Alliance of four landowners in 2010 that the proposal was expanded to include two traffic lanes with the capacity to carry public transport and emergency vehicles.

“It has taken an enormous amount of effort to get the project approved”. Mr Graf said. “It’s the result of years of detailed investigation and design by architects, engineers and environmental consultants working with multiple government agencies and Auburn and Canada Bay Councils,” said Mr Graf.

Mr Graf also confirmed that, although the Bridge will carry public transport, it will not be accessible by private vehicles. “During consultation, the local community told us they wanted integrated public transport as well as improved pedestrian and cycling connections to help establish a fully walkable community.”

Importantly, the Homebush Bay Bridge is being constructed well ahead of any additional development at Wentworth Point and is being delivered at zero cost to government. The project demonstrates the substantial public benefits that can be achieved through collaboration between government and the private sector.

The Homebush Bay Bridge is expected to open in early 2016 and will then be dedicated to NSW RMS, together with additional funding for future maintenance, also provided by the four major landowners. 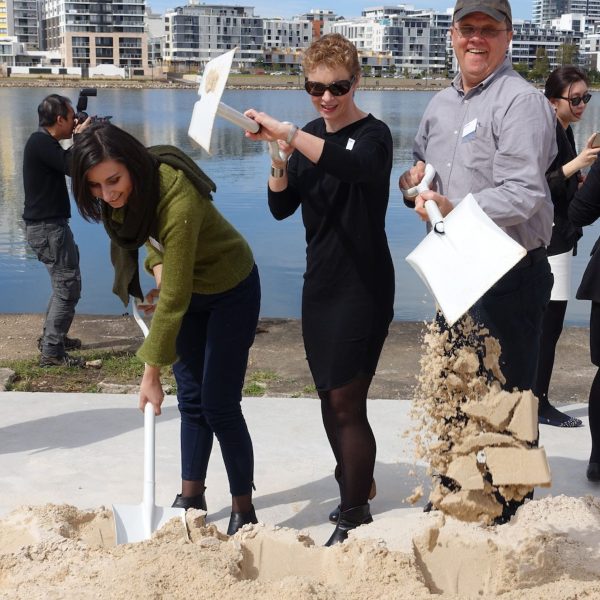 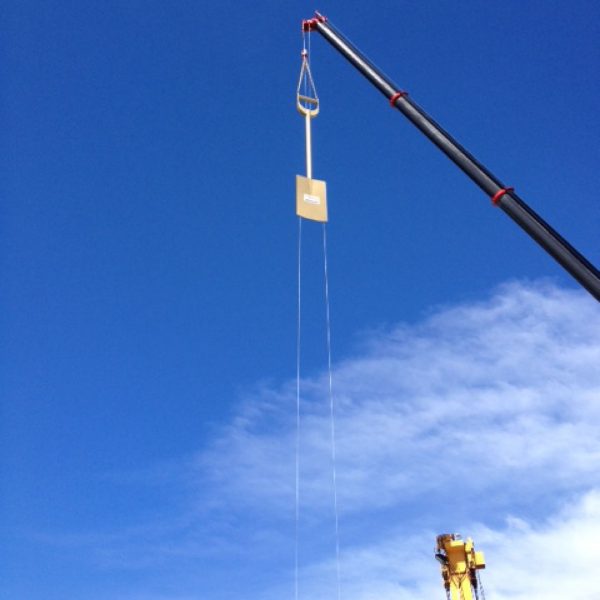 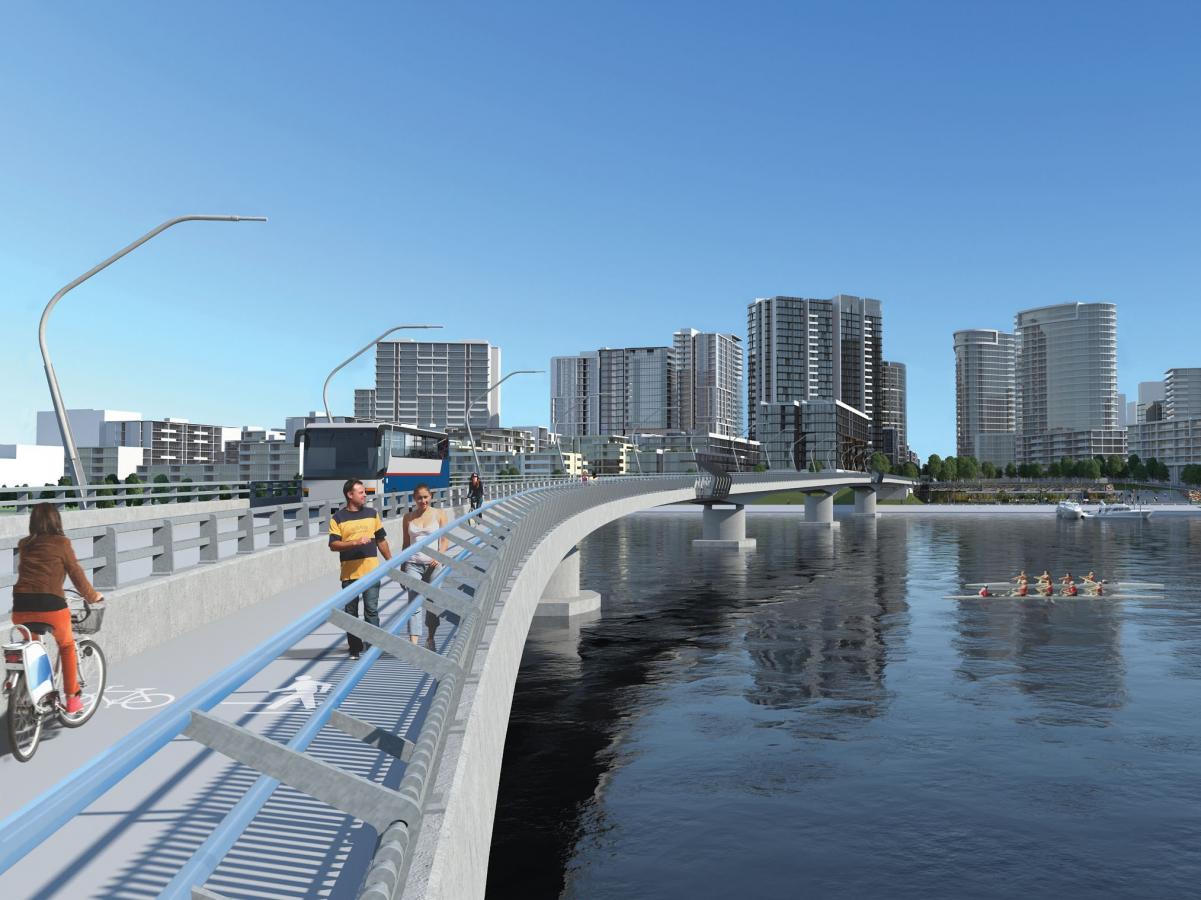 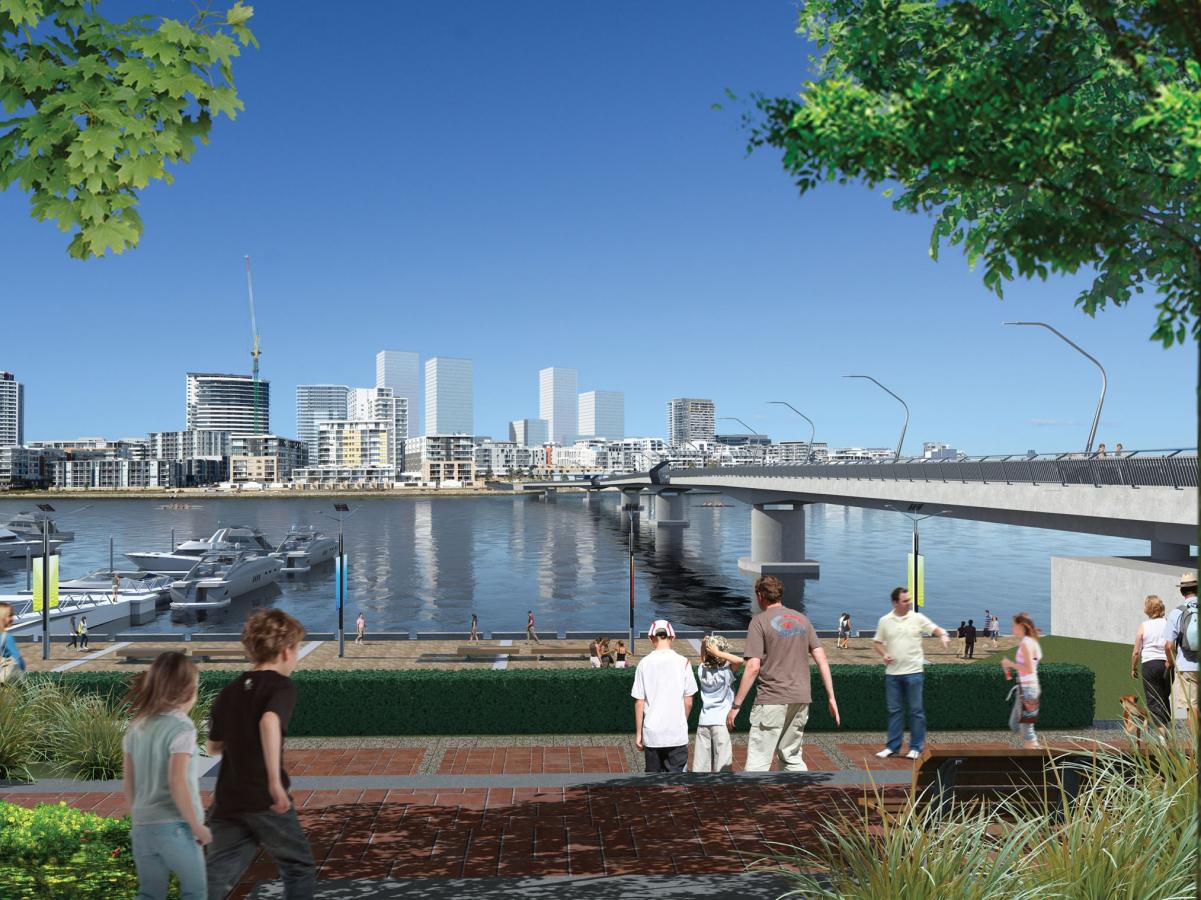 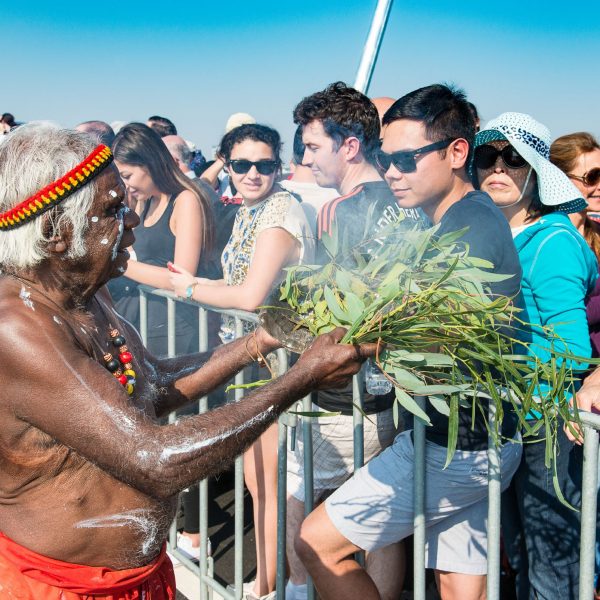 Evolution of the Marinas