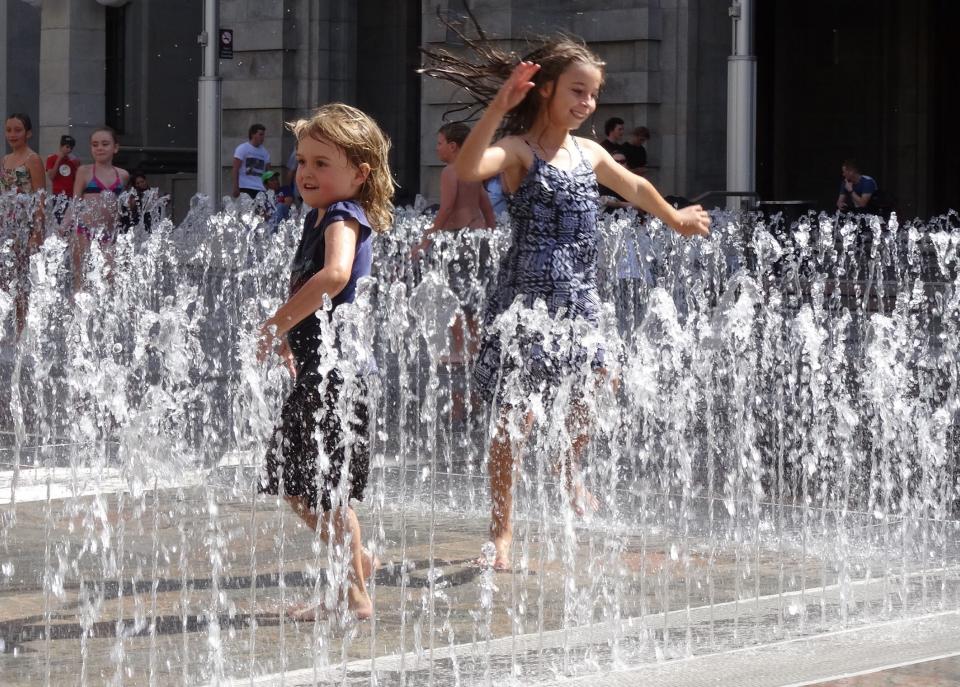 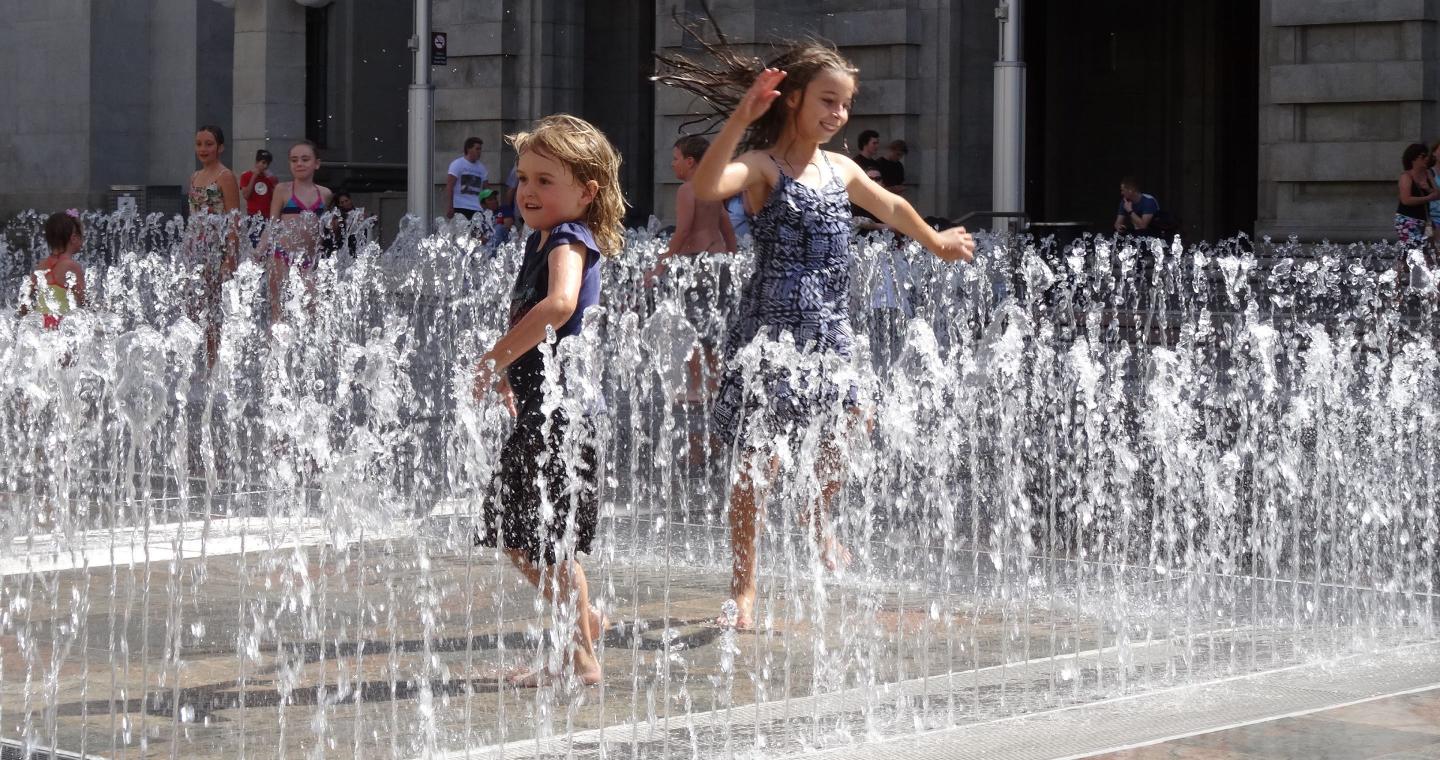 Director Bob Perry recently returned from Singapore where he was keynote speaker for the 2015 Professional Engagement and Knowledge-sharing (PEAK) Forum. Singapore’s Dwellings, published by the Housing and Development Board (HDB) sat down with Bob to discuss the fundamentals of great Urban Design and the importance of creating liveable cities.

“The theme for the Professional Engagement and Knowledge-sharing (PEAK) Forum 2015 focuses on community. More specifically,how places and spaces can provide nurturing environments for communities to thrive. To this end, HDB’s efforts have focused on deepening residents’ sense of belonging by facilitating stronger connections between people and places.

This requires building ‘heartware’ into the hardware of the physical places, outlined in HDB’s Roadmap to Better Living in HDB towns, where community-centric design is one of its three main thrusts.

Guest speaker Bob Perry views HDB’s approach as an example of good urban design, singling out the quality communal spaces in HDB towns such as void decks and the integrated planning of housing and transport systems. He likes how the permeability of the towns – no fences or boundaries – has also aided in providing the openness needed for social interactions and exchanges.

Defining quality spaces as places that contribute towards the health, happiness and well-being of people, he also views sustained collaborations with residents as key to creating a cohesive vision for their living environment.

As the Director of Scott Carver in Sydney, Bob Perry has played an instrumental role in many of Sydney’s key public and private sector projects, such as the Darling Harbour. He is also the Joint Design Director for ongoing works at the Sydney Opera House.

Dwellings shares his views on urban design and social interaction, reproduced here for those seeking fresh ideas and perspectives on bridging people and places” Read the full interview 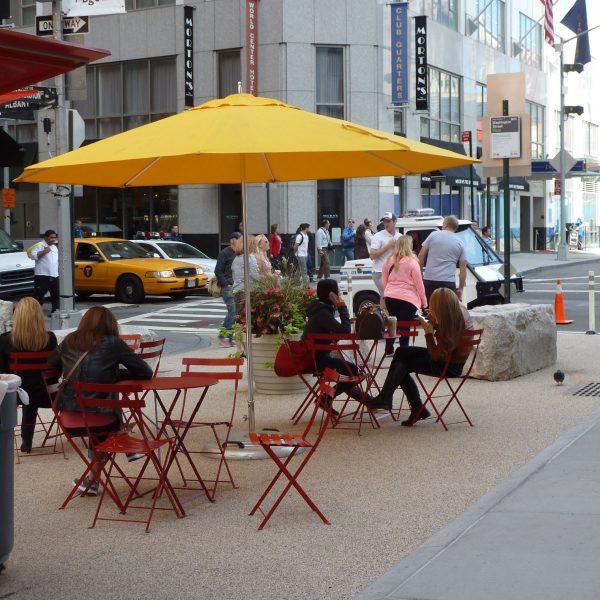 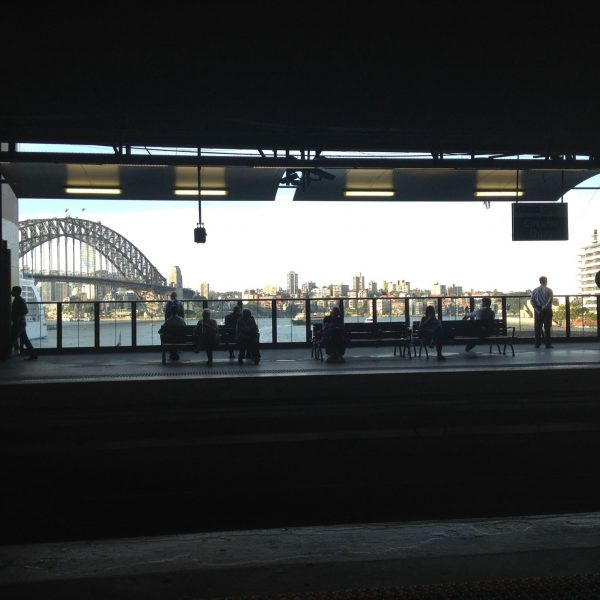 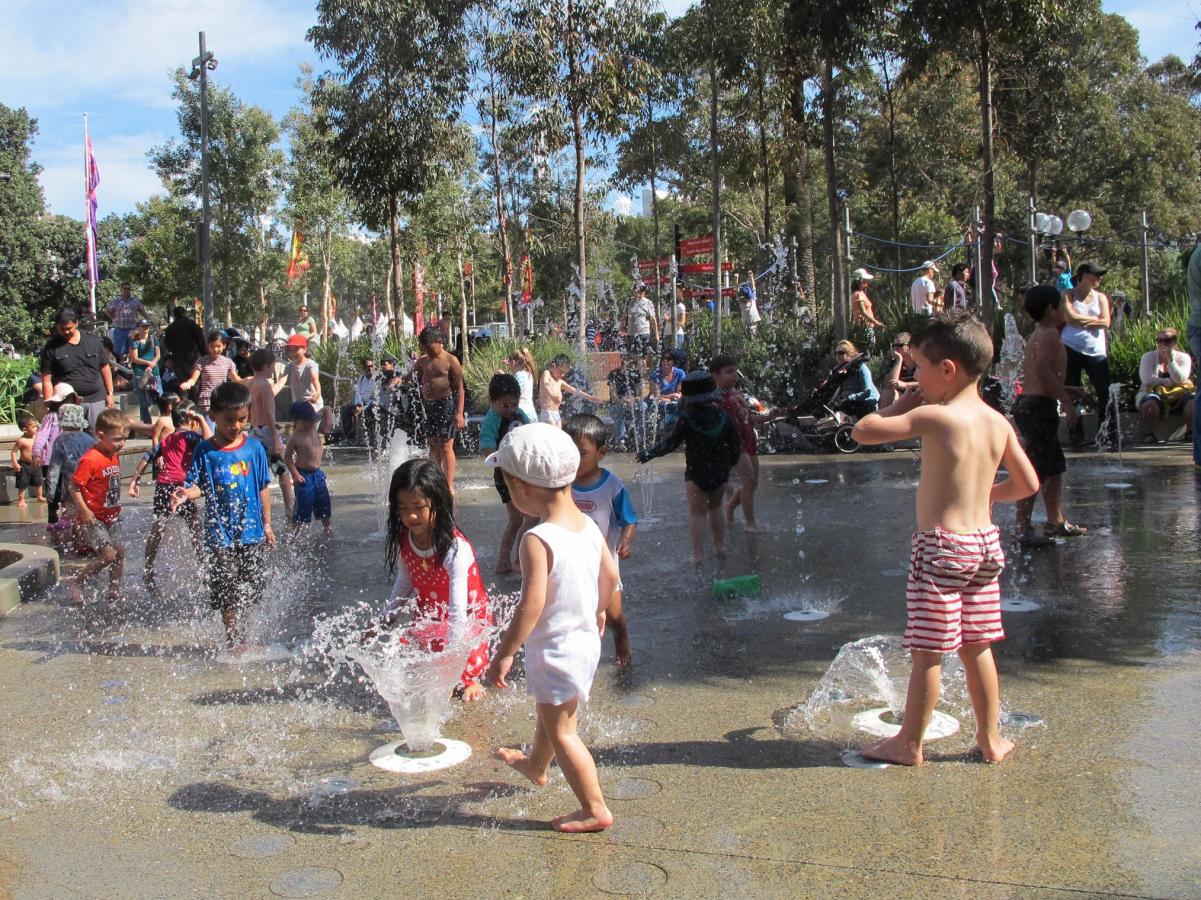 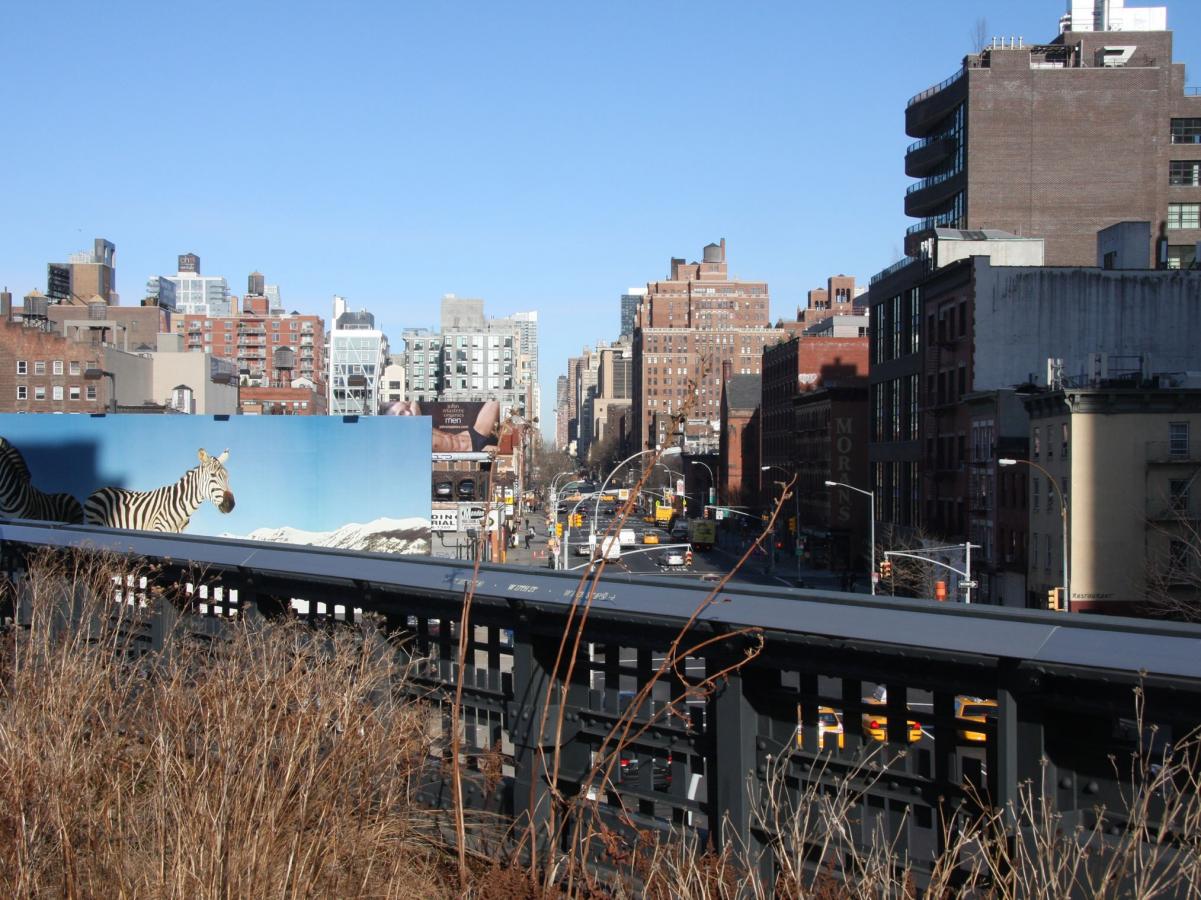 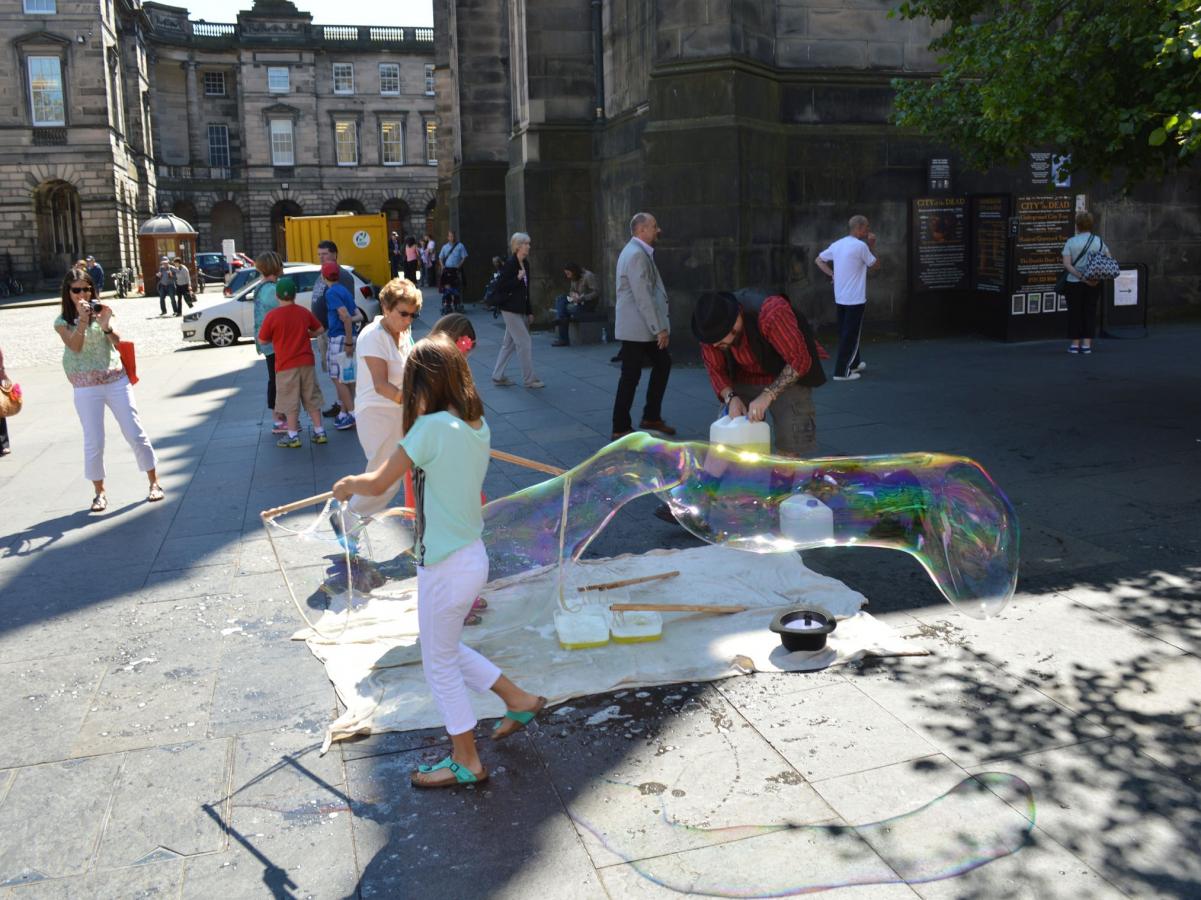 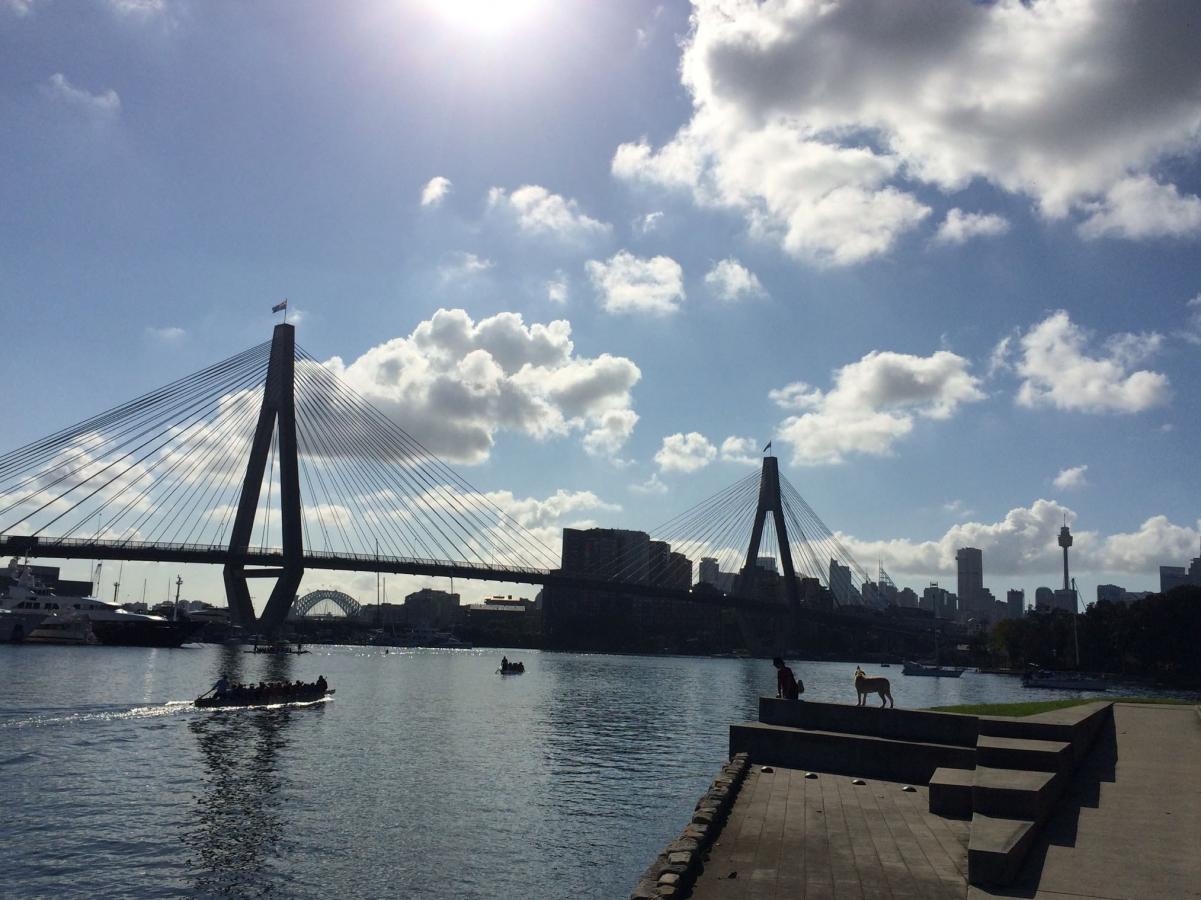 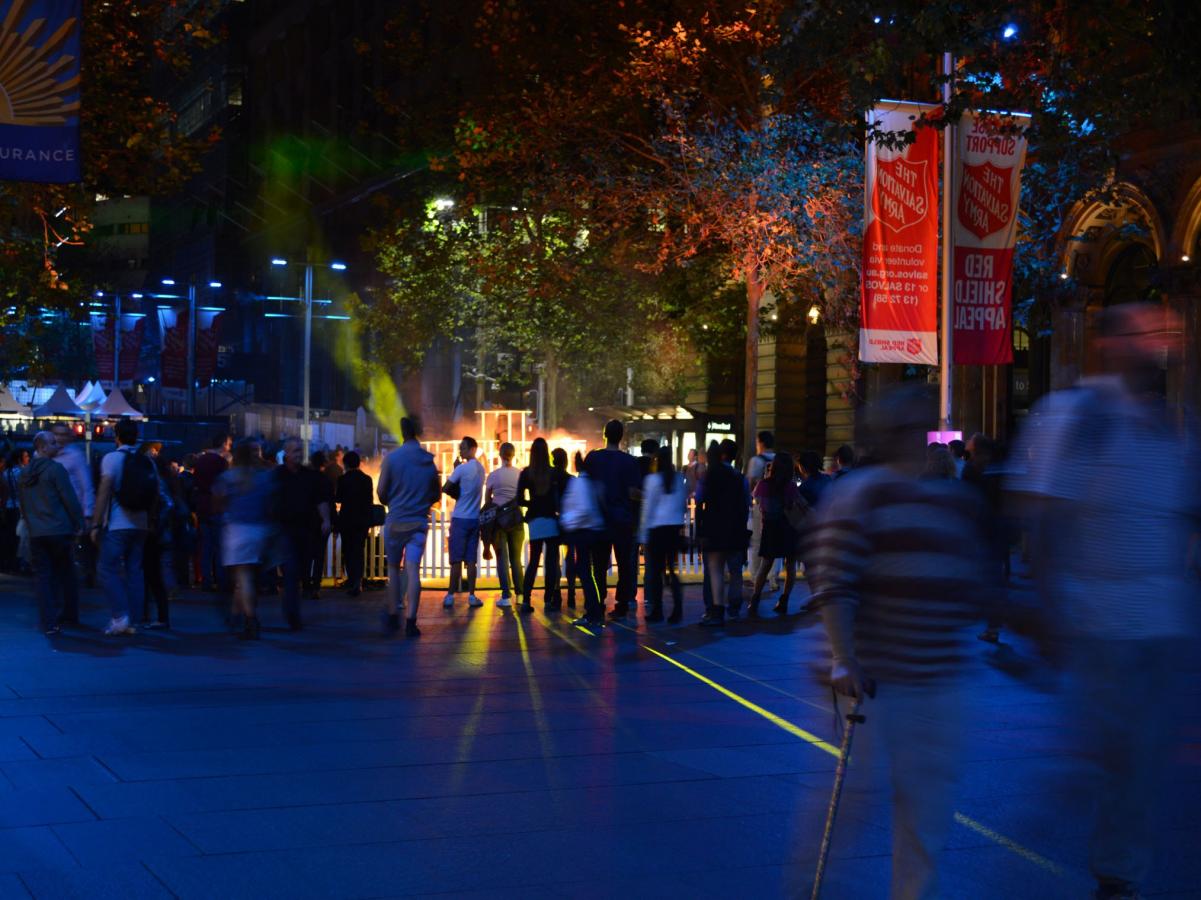 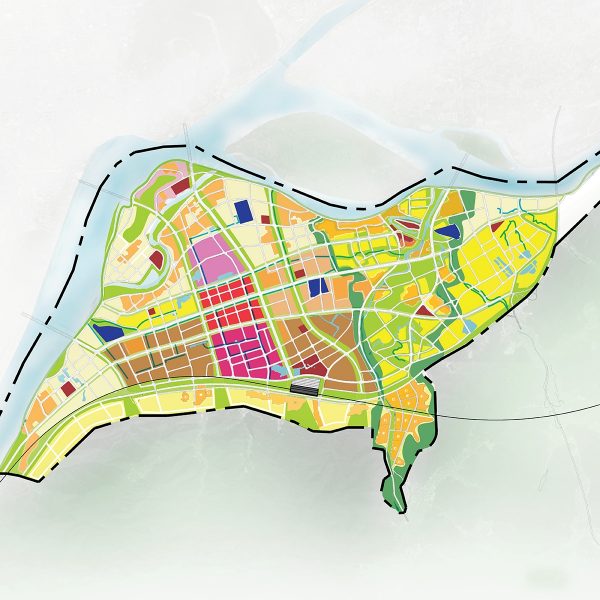 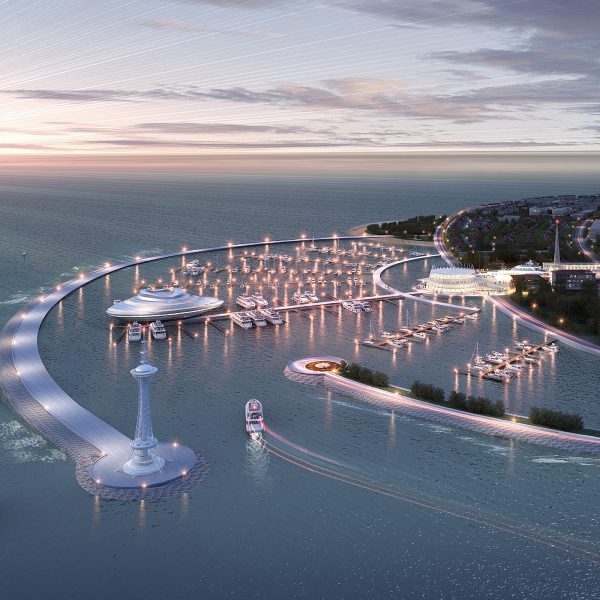 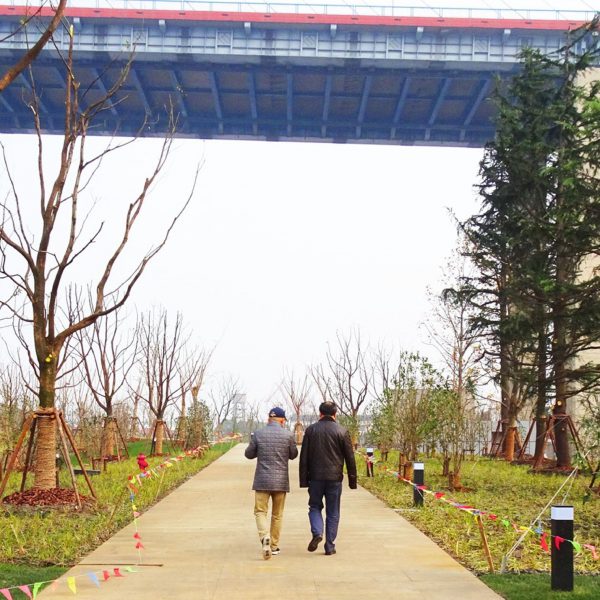 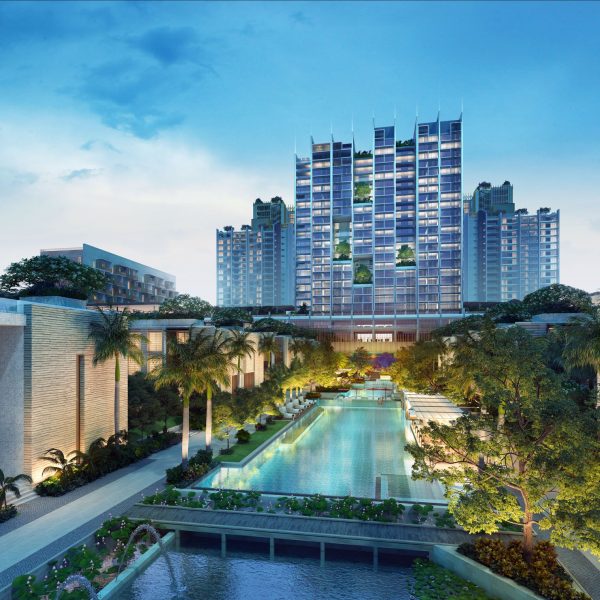