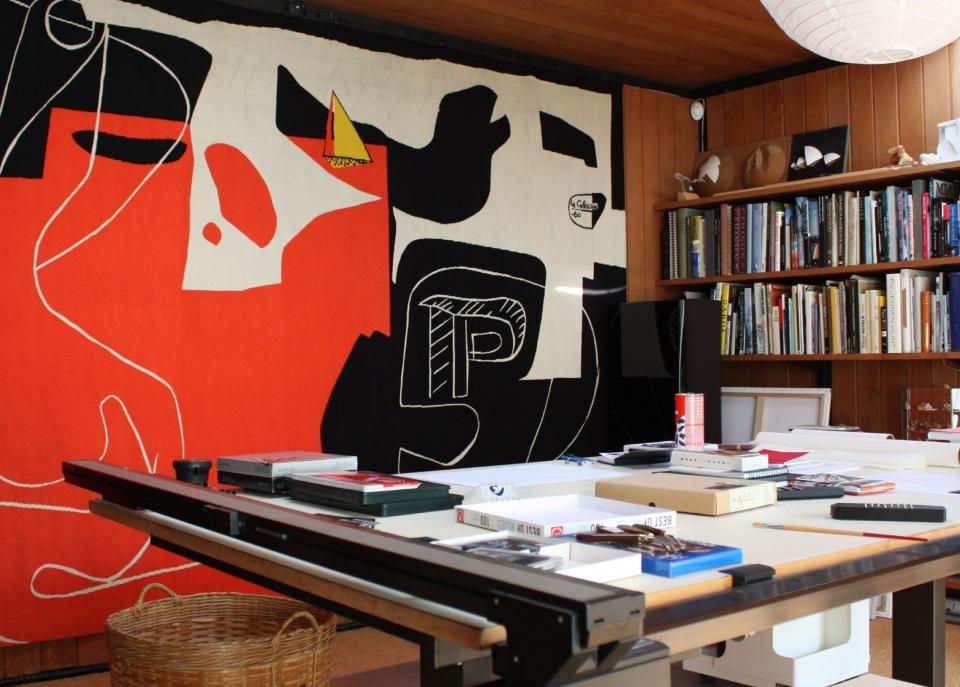 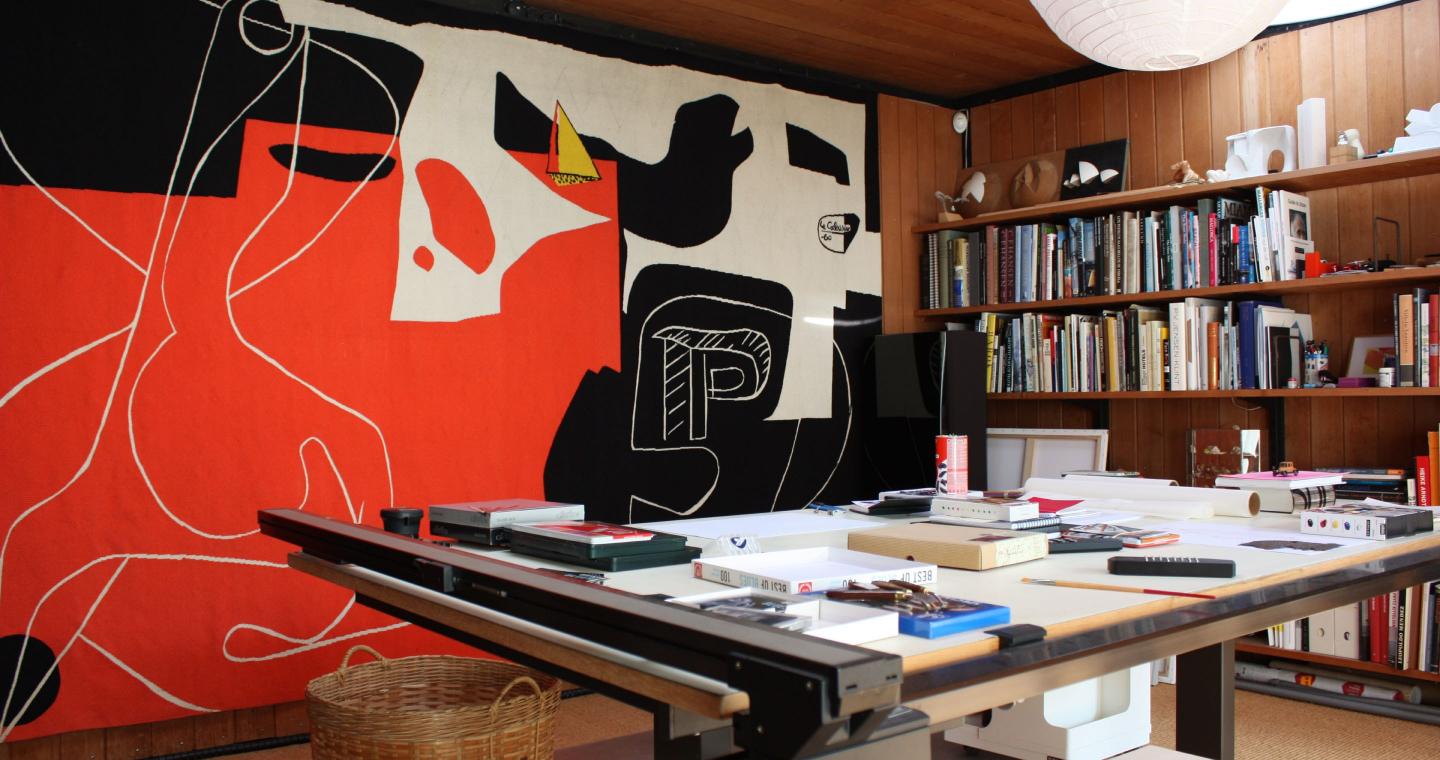 At Home with Utzon

While Sydney recently celebrated the 41st birthday of the Sydney Opera House, I was fortunate to receive an invitation to the family home of Jørn Utzon, the influential architect of this iconic landmark.

Scott Carver has worked with his son Jan Utzon over the last four years, through a range of ongoing projects at the Sydney Opera House. The Scott Carver team introduced Jan to barefoot bowls when he joined us for a team social event during one of his visits to Sydney. He has also been a guest in our home, where he got to know my family before our recent trip.

Like many Architects, I have always yearned to visit Denmark and witness first-hand, not only contemporary Danish architecture, but importantly the works and influences of Jørn Utzon.

Visiting the heritage listed Utzon family home was the highlight of my three week architectural study tour of Denmark, including a week in Copenhagen. During this time my family and I had the honour of visiting Jan in Hellebæk, forty minutes north of Copenhagen. Jan lives in what was originally his family home, designed by his father.

Located in an idyllic forest setting, the initial portion of the house was completed in 1952 and extended in the early 1960’s. This was a rare opportunity to explore one of Jørn Utzon’s first completed architectural projects. After having spent time abroad, Jørn set about creating one of the first modernist houses in Denmark. It was strongly influenced by Jørn’s interaction with Finnish architect Alvar Aalto and time spent in the US studying the work of Frank Lloyd Wright.

In stark contrast to the very conservative style of Danish domestic architecture in the early 1950’s, it is fascinating to see how the house utilises a simple open plan format, through modular construction and exploration of early industrial production. The house embraces the environment with the southern facade opening up to the outside thanks to floor to ceiling glass which provides natural light.

The dwelling is said to be the first flat roofed house in Denmark, and with a predominantly pale brick, glass and timber structure, represents an early definition of modern Scandinavian design.

As an Architect, of particular interest in visiting Jan, was the opportunity to see a Le Corbusier tapestry now hanging behind Jan’s work desk and drawing board. Jan shared that the tapestry was originally commissioned by Jørn, with the intent of producing a large format version for the Sydney Opera House. It is a breathtaking artwork by one of the most important modernist era architects.

After exploring the outside of the house, we came across Jan’s cats in the room Jørn used as his design studio. My children’s eyes still light up when they recall visiting “the room where Jørn designed the Sydney Opera House!”

Jan’s stories about the house provided some rare personal insights into his father’s design journey. For example, when Jørn Utzon designed the home, instead of building a driveway to the nearest street, he convinced the local forest manager to allow him to build a long connection through the forest in order to allow the house to be connected to nature. On arrival at the home, one feels as though the man-made construct is embraced by the forest…a tranquil setting with no indication of the suburban neighbours.

“It is necessary to be in tune with the age and with the surroundings, to see inspiration in the task itself…At the same time the architect must have an ability to imagine and to create, an ability that is sometimes called fantasy, sometimes dreams”.
Jørn Utzon 1948*

Beyond Hellebæk, the trip allowed us to tour a number of other Utzon projects, including the 1968 designed Bagsværd Church (in the midst of repainting), the Utzon Centre in Aalborg displaying the original Opera House roof tile samples, and Jørn’s courtyard housing estates of Fredensborg and Kingo which are not far from Hellebæk. Equally close to the family home is Kronborg Castle, where Jan acted as our tour guide around this magnificent structure and its dungeons, made famous in Shakespeare’s Hamlet.  With its highly articulated roof plane, the castle continually changes as one moves around it. It is proudly perched up on a peninsula in the harbour looking out to sea. Jørn Utzon cited the setting of Kronborg Castle as an early influence on his design for the Sydney Opera House. The parallels are striking for anyone who has visited both landmarks.

On a more contemporary note, the architectural tour offered the opportunity to visit recent examples of Danish architecture. For a small city, Copenhagen is going through a rapid transformation in key outlying areas of the city. There are a number of former industrial areas hugging the harbour that are being transformed into new residential neighbourhoods. This is similar in scale to the work Scott Carver is undertaking at Wentworth Point in Sydney.

The Danish development community is supported by a robust public transport system including expansion of the metro rail, a city wide investment in public harbour baths, and of course the very progressive and successful cycle network that defines Copenhagen.

Back home, Scott Carver has being working for the past four years on the largest and most complex construction project undertaken at the Sydney Opera House since its opening.  The Vehicle and Pedestrian Safety Project involves tunnelling some fifteen metres under the Sydney Opera House and the Forecourt, and 11 metres below sea level. As Architects and lead consultants for the project team, Scott Carver is responsible for managing the detailed design and documentation needs of the project; collaboratively solving the very complex and unique challenges of working at a World Heritage site. 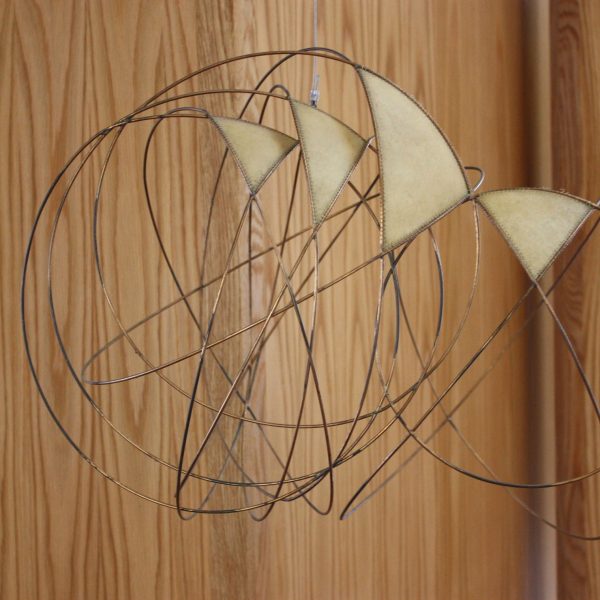 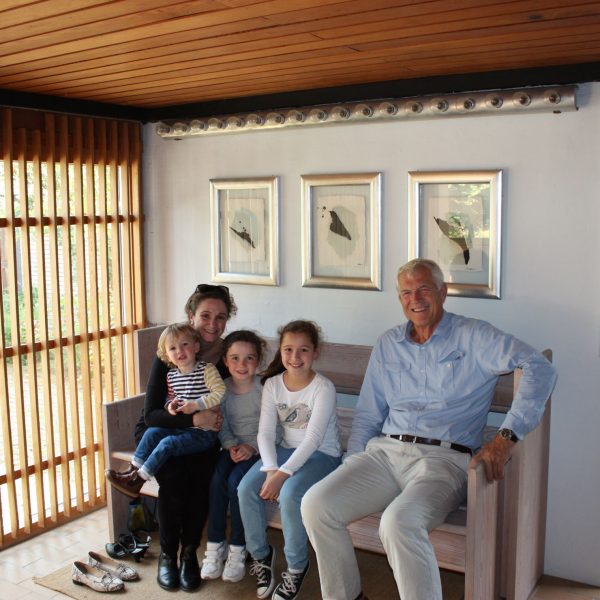 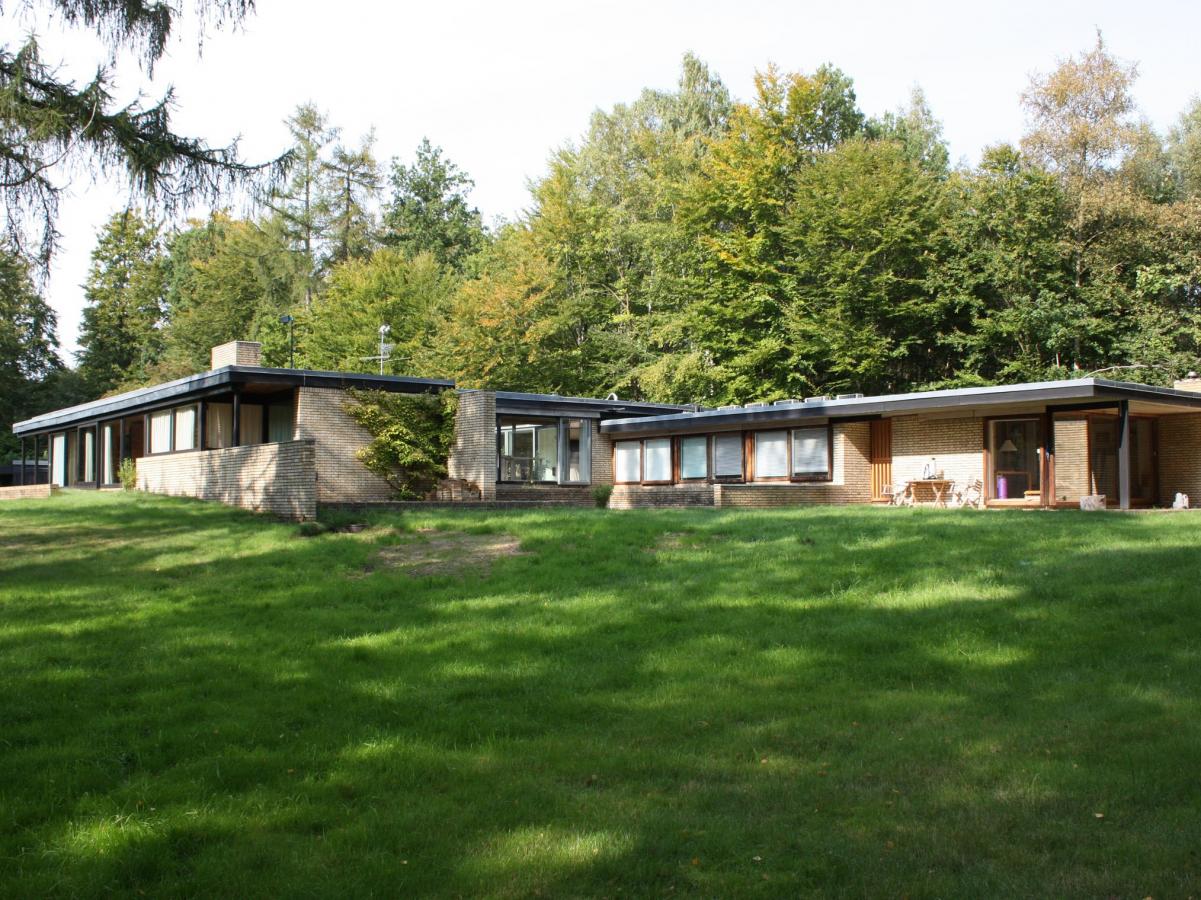 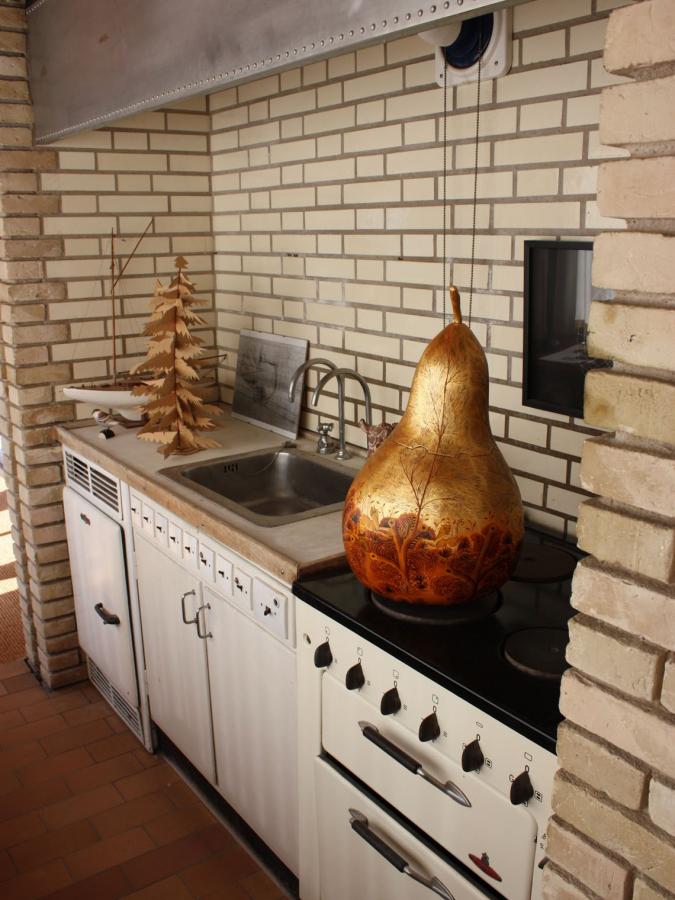 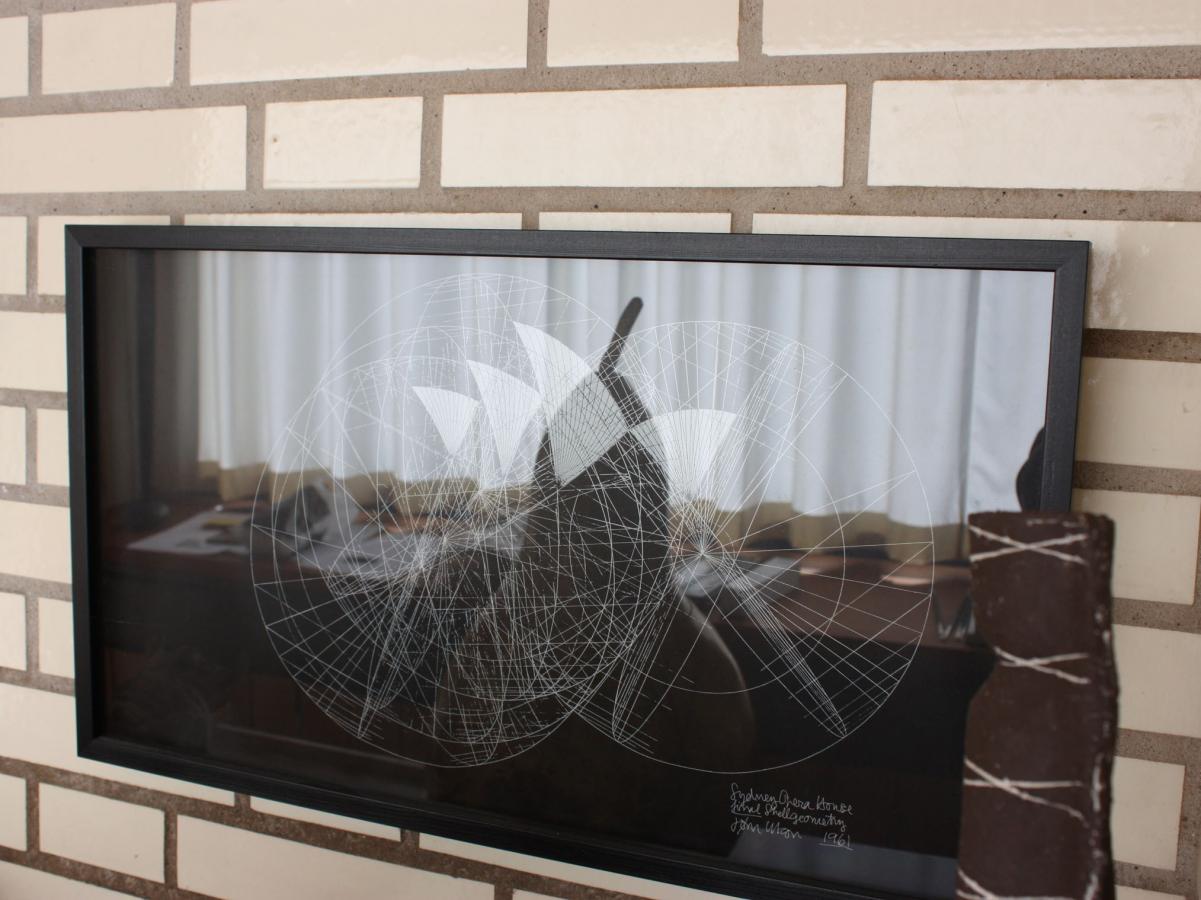 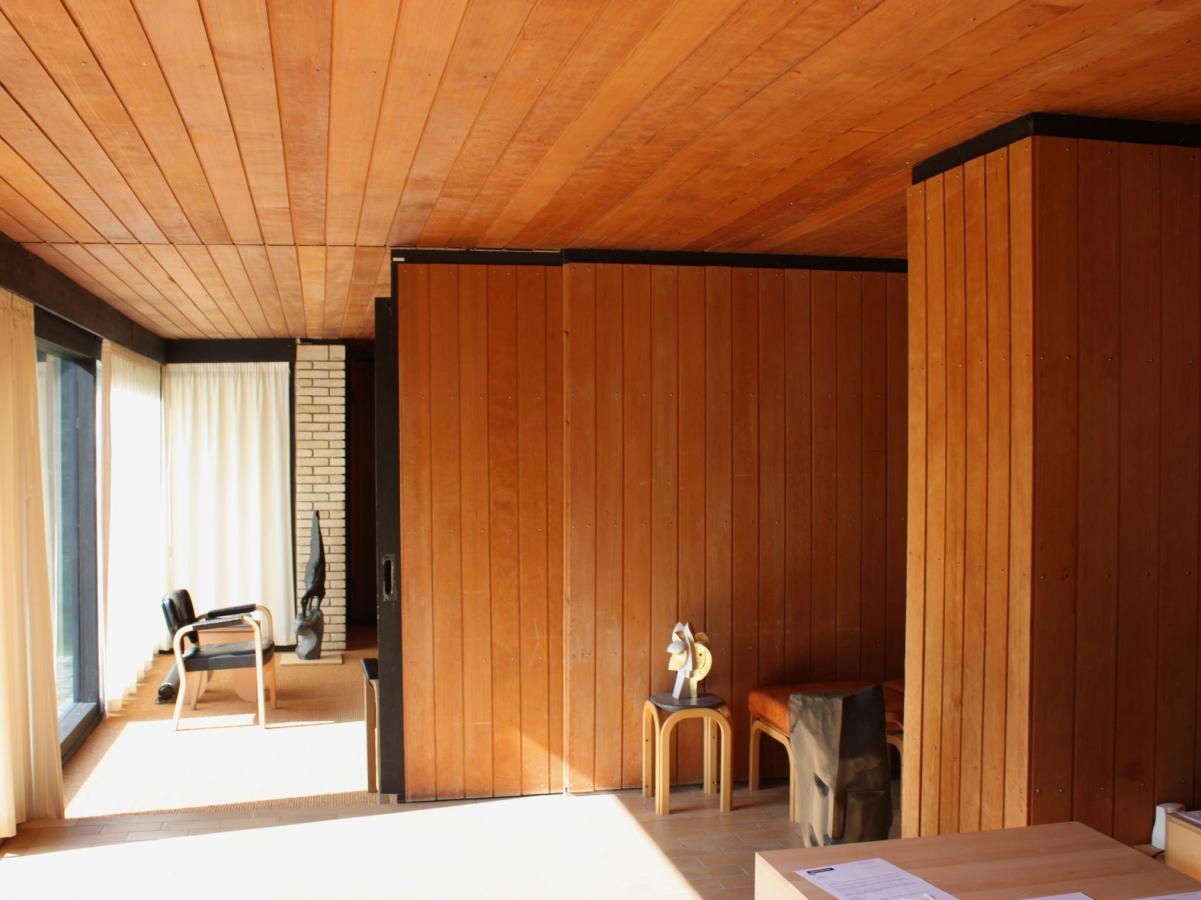 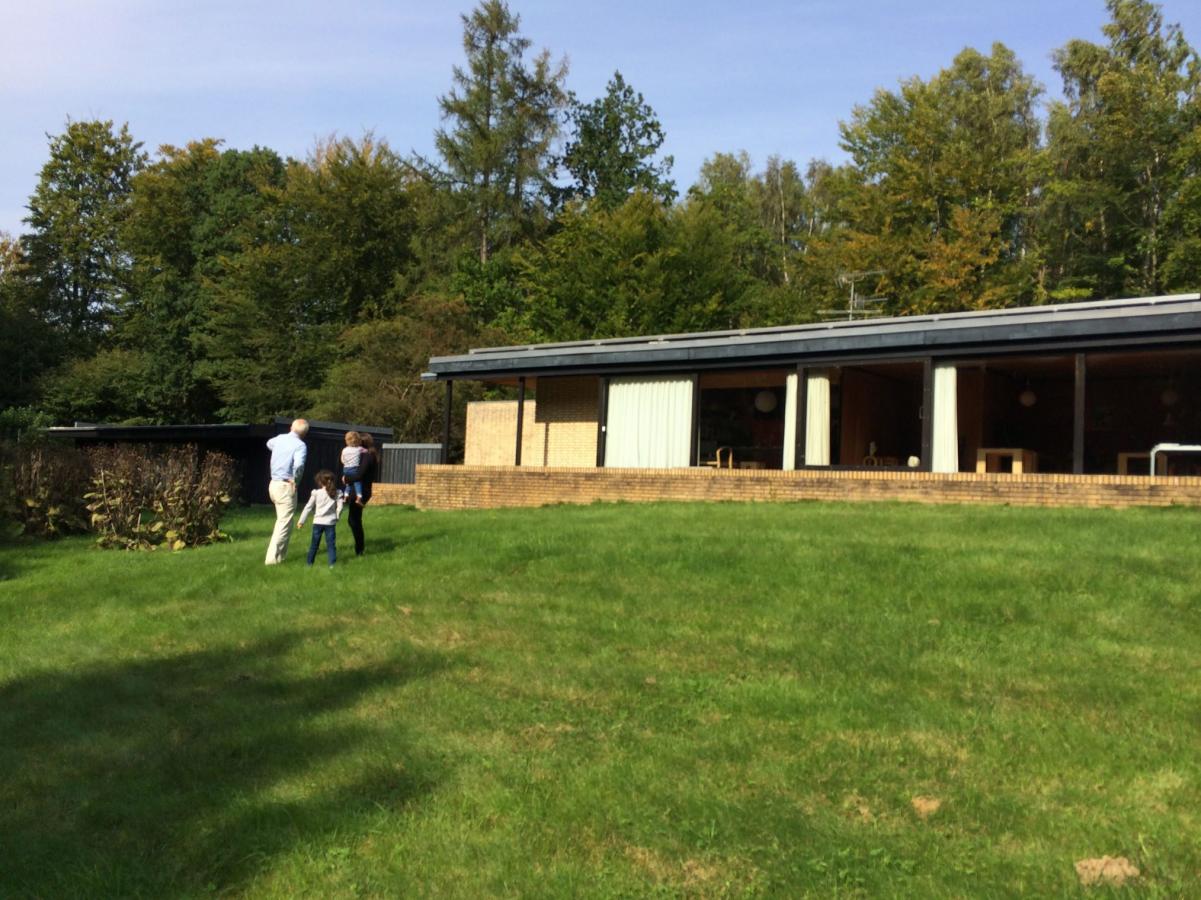 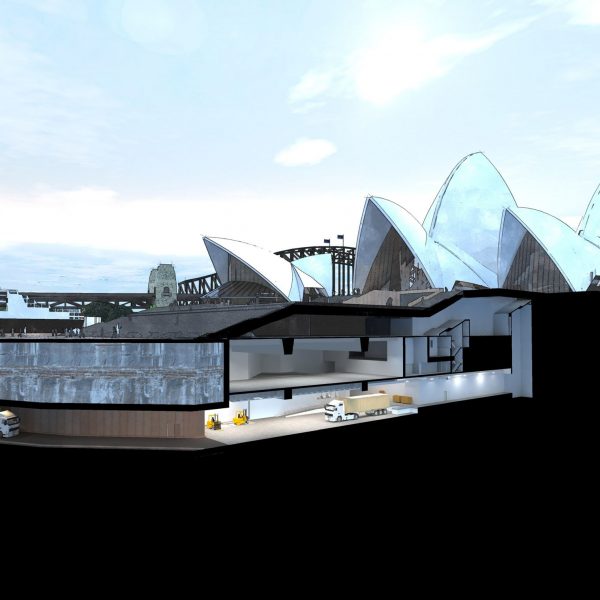 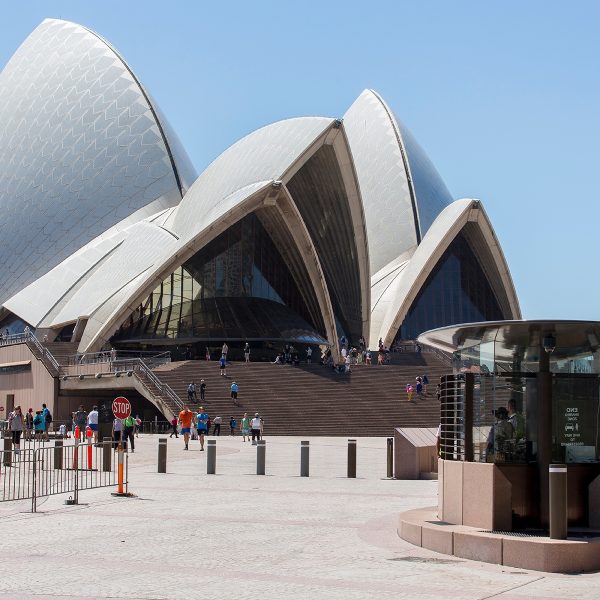 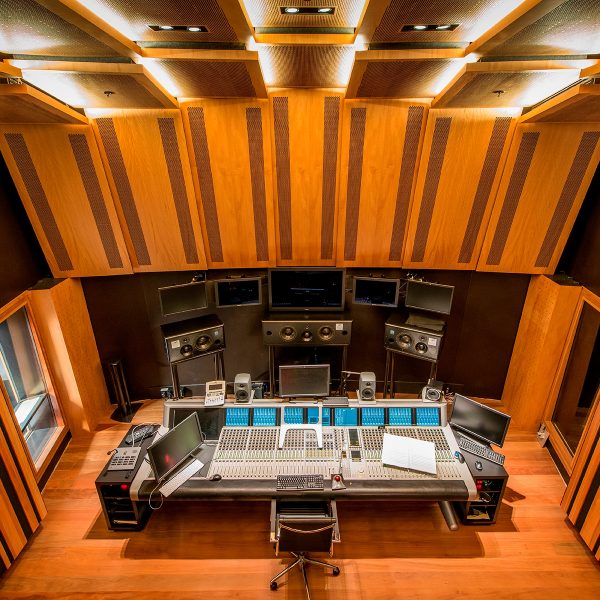