Follow the bridge to Wentworth Point as Marina Square Commences

Sydney siders are embracing an increasing number of high-density residential developments with some occurring at a scale that requires total-neighbourhood thinking, with the provision of civic, retail and cultural amenities as natural expectations for socially vibrant outcomes.

These amenities need to be designed into the lower levels of large residential buildings, resulting in markedly different design and financing challenges. For example, the timing of demand for residential and retail components present particular challenges as retail services must begin trading well ahead of the final neighbourhood population being present.

As urban designers and architects for Billbergia’s Wentworth Point development, Scott Carver sees the progress of Marina Square into its development phase as the tipping point in the socialisation of Wentworth Point. The Marina Square stage combines 11,000 sq m of retail, over two levels, with almost 800 apartments. Marina Square retail is also part of a Voluntary Planning Agreement that provides Auburn Council with a 3,000 sq m Library. The project offers most of its services at street level, including a full-line supermarket, medical centre and restaurants activating external street edges. Unlike other developments, where residents have had to wait years until their retail offer was realised, this amenity is being built now.

“For this project the provision of retail and library services coincided with positive market demand and with the commitment to construction of the developer-funded Homebush Bay Bridge. Unless these factors had aligned it is hard to imagine these opportunities for social interaction ever happening. So it’s one thing to draw them in a masterplan yet, quite another to anticipate and capture market forces to pull it off. Visionary behaviour such as Billbergia’s is the crucial factor.”

Marina Square is viewed as the social centrepiece of Wentworth Point and an exemplar of mixed-use design and place making.

“Social wellbeing is a long-term challenge facing Sydney through the rapid growth of high-density development projects. Although we have been masterplanning Wentworth Point and its new bridge for more than a decade, it’s only been the last two years that have seen our client, Billbergia Developments, emboldened to apply nimble, just-in-time, thinking to elements that will ensure long-term social outcomes. This kind of organic, market-responsive design must augment long-term masterplanning. Flexible planning regulations, such as VPA’s, will be essential vehicles for realising successful outcomes.”

With the developer-funded Homebush Bay Bridge now almost complete, Wentworth Point is set to be part of a connected community, a more complex community, of almost 40,000 residents when joined with Rhodes Peninsula.

The completion of the bridge in early 2016 evidences the power of supply-led urban design and place making. Belief in the development has soared with the construction of the bridge and the social interaction between two previously separate communities is now assured. The bridge’s completion, when only 30% of residential units on Billbergia’s site are finished, allows time for the emerging community to imagine future social outcomes and to participate actively in design decision-making for future stages such as its parks and open spaces.

Bob adds, “Wentworth Point is coming alive socially as it is being developed. Billbergia are thinking big and thinking early, on behalf of the people who will ultimately live in this central part of the connected communities of Rhodes and Wentworth Point.” 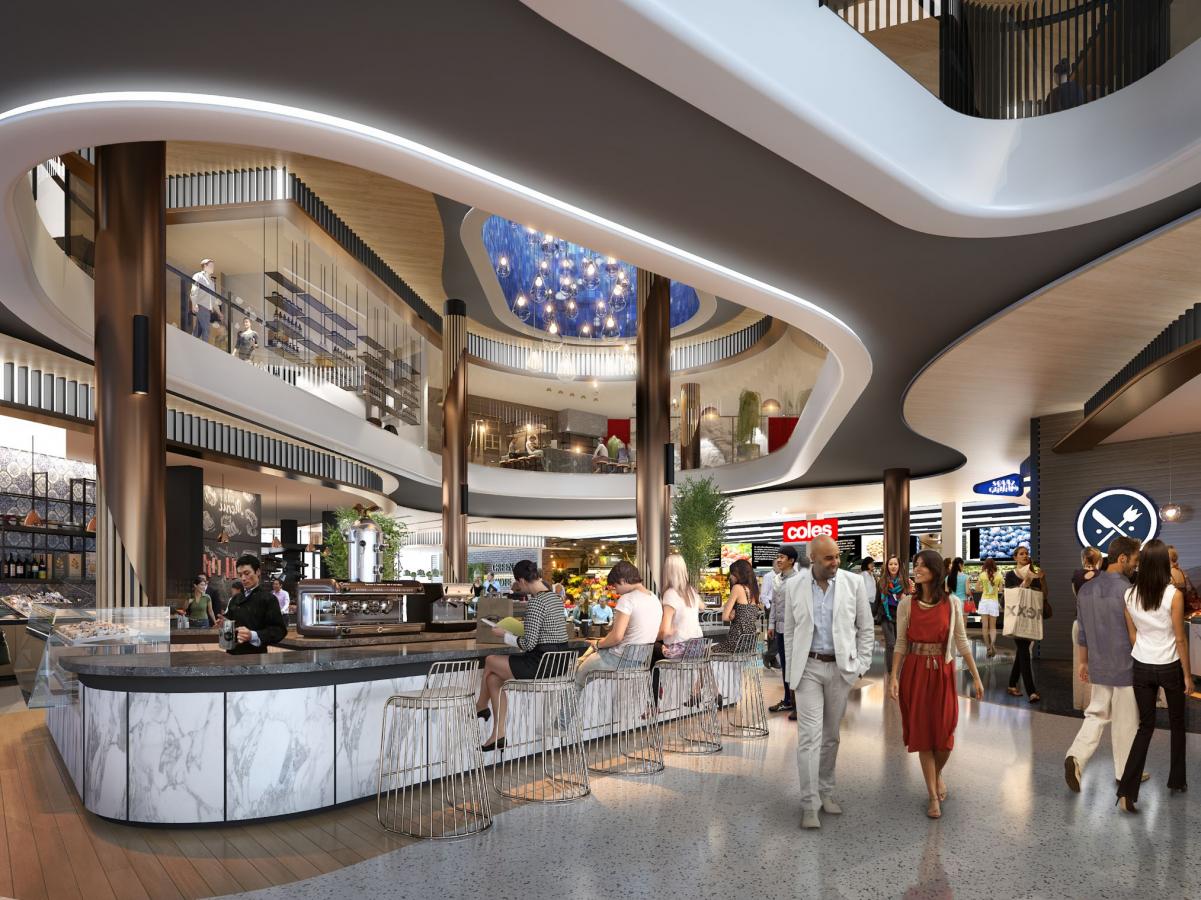 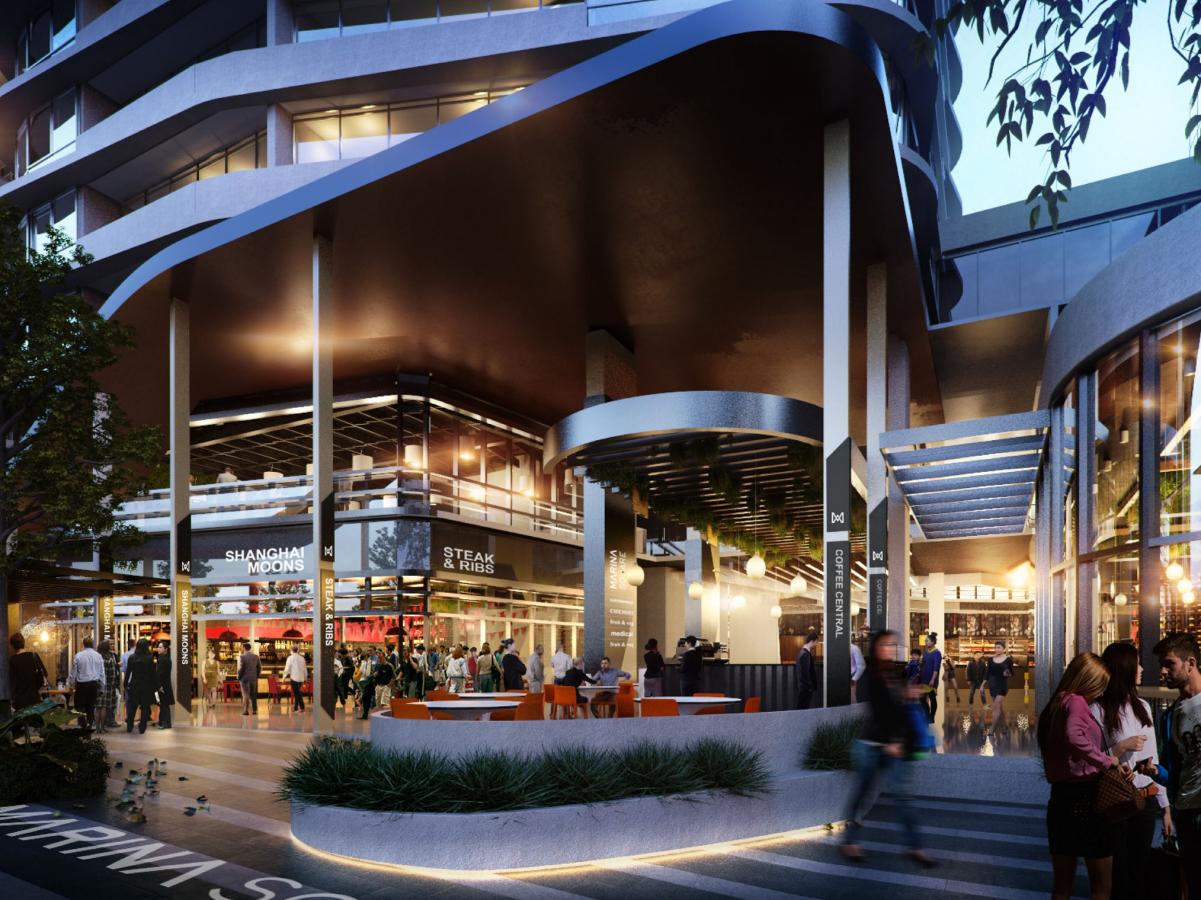 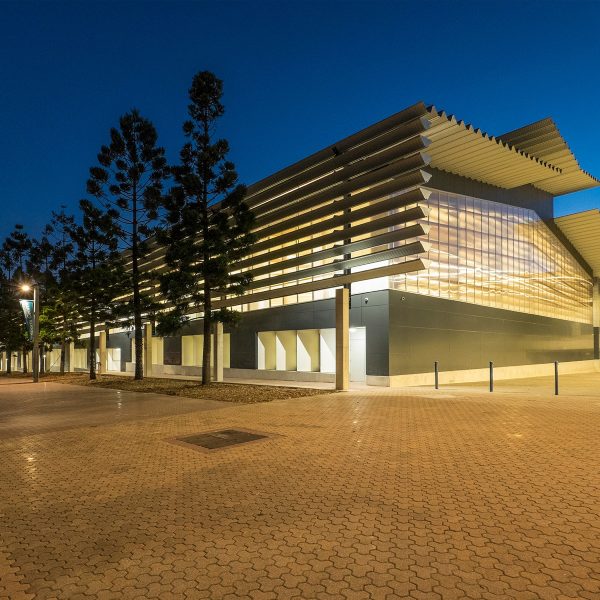 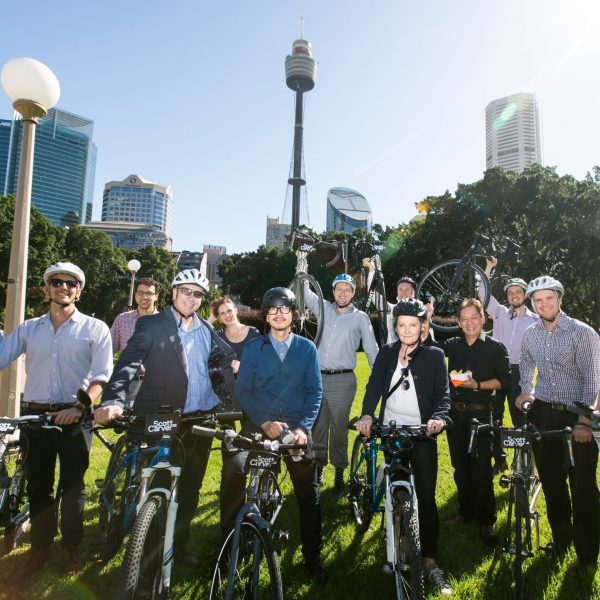 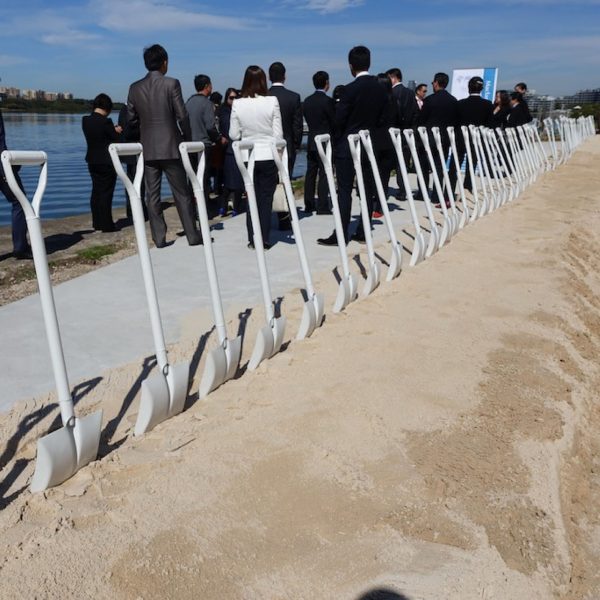 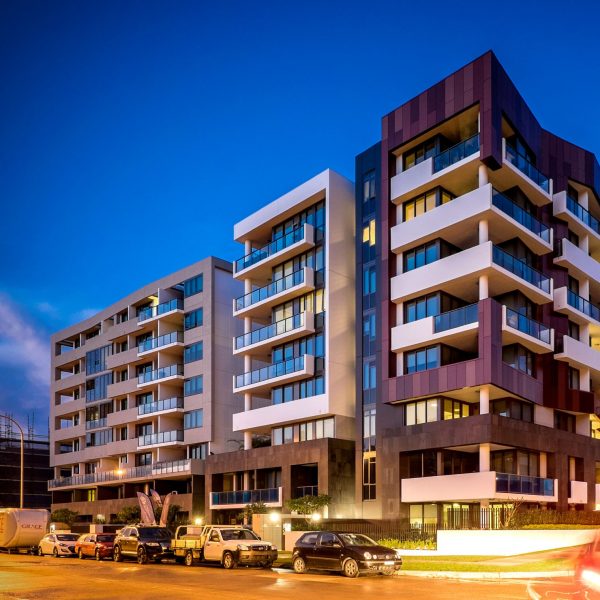