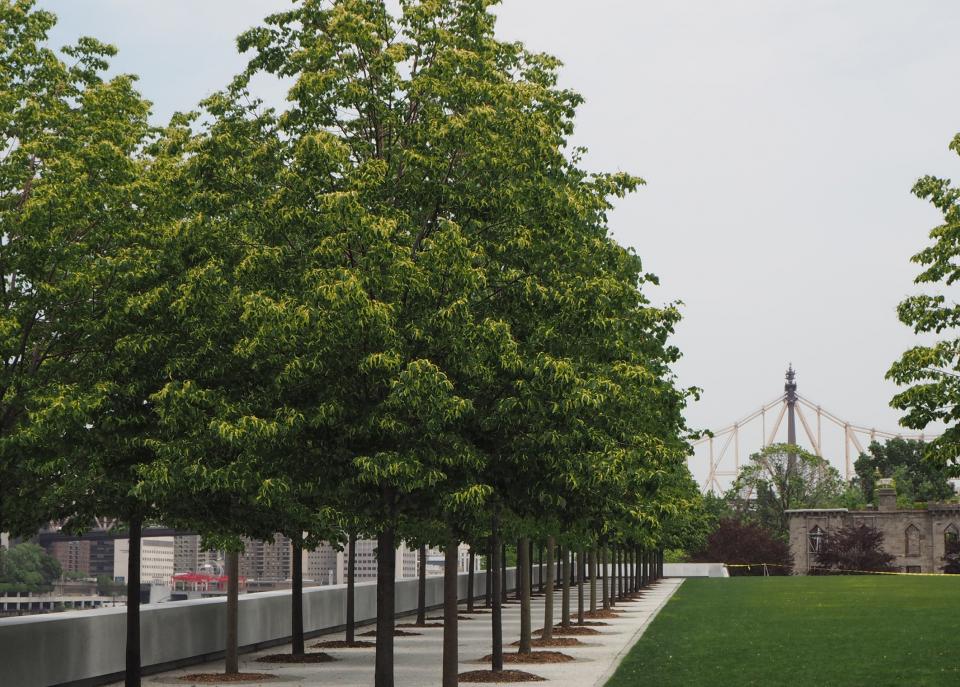 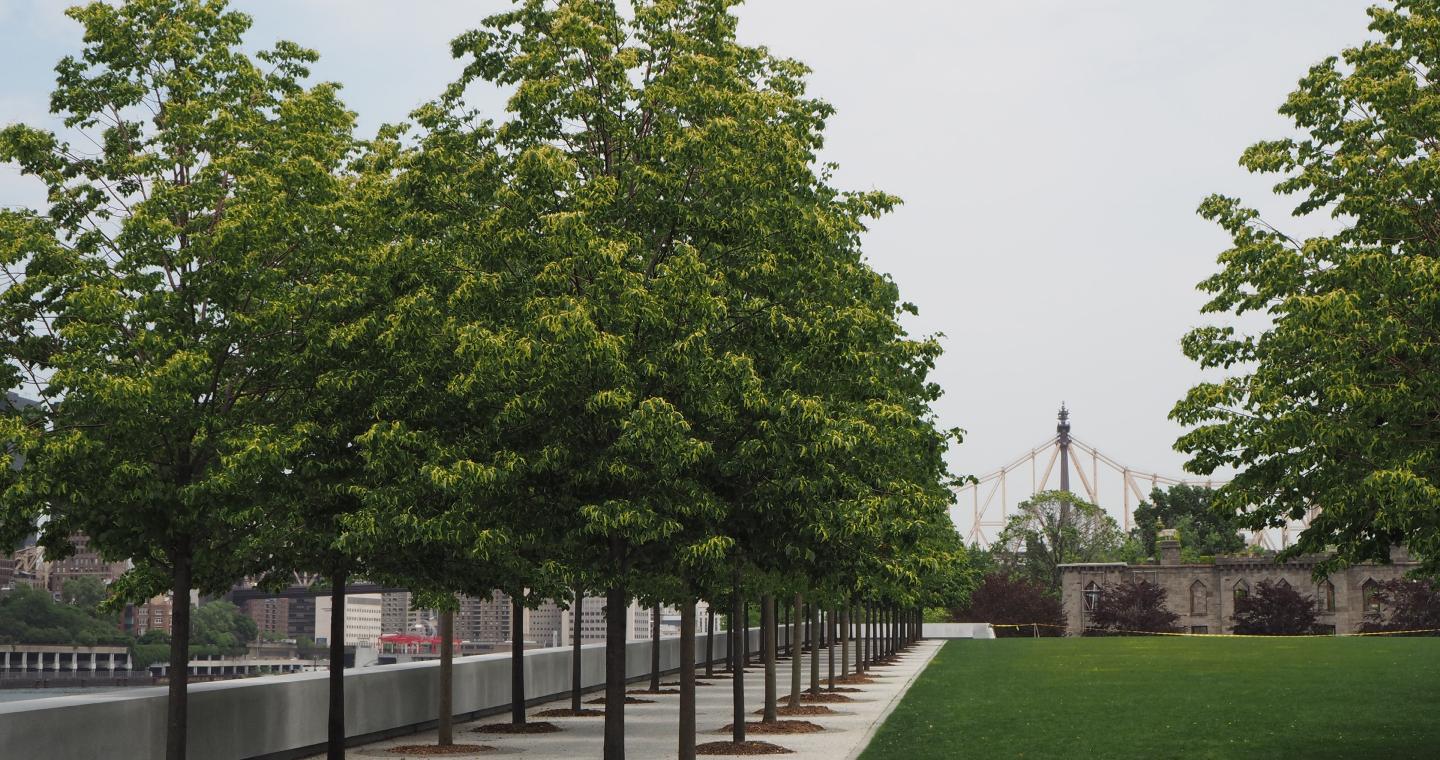 there is something about them … they are neat and tidy … organized yet organic they are managed they have free events you can learn to juggle hear an author talk about his book watch a play listen to music, a recital play bocce or ping pong dabble your toes in a fountain on a stinking hot day find some shade and eat your lunch while reading a book play with your macbook sunbake walk the dog interact with art play think dream

I recently spent three weeks in New York, a visit which allowed me to stay in a couple of different neighbourhoods, and be a New Yorker (if only for a while). I love cities – the grit and grime which goes hand in hand with amazing buildings and people going about their business. Wandering around and just being a part of a living and breathing metropolis. The diversity and detail of a city is exciting and addictive. This trip indulged my fascination with texture: pavements, grilles, facades, sculptures, fences, and the beautiful decay of weathered walls. Spotting patterns everywhere I relished catching a quick snapshot to add to my architectural image library.

It was hot, summer had arrived early and shade a rare commodity as there are very few awnings in Manhattan. So I found some parks. New parks I had not visited before. Some I stumbled upon, others I sought out. I discovered that different parks provide unique experiences – invoking different emotions and actions.

If ever there was a place in New York to partake of the gorgeous Italian ritual that is passegio, it is the High Line. Linking the new Whitney Museum of American Art by Renzo Piano in the Meatpacking District to the Hudson Rail yards to the north, this rejuvenated space is a parade. The urban decay along the way is balanced by graffiti, quirky art, iconic fire stairs and water towers, plus new architecture by a growing list of international designers. Not to mention the thousands of people themselves, from all corners of the globe, from all walks of life. Everyone is here to parade and spectate, whilst creating the spectacle themselves.

At times crowded and unbearable, a few steps along can find a calm space, a place to step off the promenade and sit and enjoy. The integrated street furniture is exquisitely detailed, weathered grey in the New York climate, yet setting off the lush green of summer and harsh twigs of winter. The seats, tables, benches and platforms peel up from the ground plane, creating integrated yet playful built forms which fulfil numerous functions, from basic seating and resting, to traffic management and view framing, echoing the rail lines and lineal structure. It really is quite beautiful.

The who’s who of architecture is designing something along this ribbon of green in summer and weathered timber in winter. Piano, Frank Gehry, Shigeru Ban, Zaha Hadid, Polshek Partnership, Morris Adjmi and Neil Denari to name a few have designed buildings which line the route, and even more have iconic buildings which can be viewed from the elevated platform. Think Foster (Hearst Magazine Tower), and more Piano (New York Times). If the High Line carried on further north, it would culminate at BIG’s W57, located facing the Hudson River at 57th Street.

The designers are a trio of specialists who have worked together on all stages of development, a rare opportunity. Landscape architects James Corner Field Operations, architects Diller Scofidio + Renfro, and planting designer Piet Oudolf have created a precedent which is being repeated around the world, most recently and locally, the Goods Line in Sydney by another collaboration: ASPECT Studios and CHROFI.

While parading and partaking of the events along the way, even more joy can be found through looking out at New York from this bird’s eye view. At times voyeuristic as you lean out to catch a point of interest, there is no fear of being bored. Looking out or in, the High Line is strolling entertainment.

I first read about this place in a novel involving a murder in downtown, and felt compelled to seek it out. And seek you must, the park is built in a space between high rise office buildings, and is almost a mystery to find the entry point. Its existence allowed a greater development result for the property developers. In the early 1960s, new zoning regulations allowed developers to add six and a half stories to their proposal if a public plaza was included, so 55 Water Street included open space when completed in 1972.  It took until 2005 for the plaza to be fully realized by Rogers Marvel Architects and Ken Smith Landscape Architects, after years of languishing as a barren paved area.

Occupied by a gaggle of preschoolers when I visit, the bowling green of carpet is used for fun and games, and transforms for outdoor films and performances during summer. A popular lunch time sun trap, the Acre is a sculpted landscape of concrete timber and steel, finely detailed seating and level changes.

While busy with a mix of patrons, there is a quiet peace here which draws you in and around the space, allowing you to lookout to the East River, down onto the financial district, and across to busy office workers in the glazed towers. Undulating ground planes fold in a similar manner to the High Line, so that the space feels organic and enfolding. It is calm and relaxing, a step away from the high pressures of Wall Street.

The journey to Franklin D. Roosevelt Four Freedoms Park is almost as good as the destination. A cable car running parallel to the Queensboro Bridge offering a bird’s eye view of a beautiful steel structure (heaven to an architect who grew up playing with Meccano) is the main means of arrival. Setting down gently on Roosevelt Island, Four Freedoms Park occupies the southern tip of this sliver of land in the East River.

Following the footpath, you are drawn along by one of the best views of Manhattan, the vista opening up to the Lois Kahn designed park, executed almost 40 years after his death. Experiencing a different view of Manhattan is invigorating as you head south along the tree lined path, and the international style of the United Nations Headquarters by Niemeyer and Le Corbusier is a wonderful diversion.

The southern tip of Roosevelt Island focuses the mind and eye, the stark white marble is blinding on the hot summer day I visit, which is perhaps also why there are so few people here. It is a place to pause and reflect: more monument than park.

“I had this thought that a memorial should be a room and a garden. That’s all I had. Why did I want a room and a garden? I just chose it to be the point of departure. The garden is somehow a personal nature, a personal kind of control of nature. And the room was the beginning of architecture. I had this sense, you see, and the room wasn’t just architecture, but was an extension of self.” – Louis Kahn

The design draws you in then encourages you to turn back on yourself, then spins you back again, allowing a unique experience, a constantly changing vista. Kahn’s vision for the park was carried through when constructed by Mitchell | Giurgola Architects and the concept of a room describes the feeling of containment and view. This space of stark white marble and velvet green foliage is calming and inspiring. It creates focus, and it defines framed views of Manhattan and Queens, as well as all of the activity on the river.

The gorgeous trees are young, and I can only imagine their presence when mature and creating a solid green canopy of tranquillity, with breathtaking views down the East River. Sitting facing south, with the formality of the marble diminishing and the randomness of the rocky point rising up to catch the river, this is a most serene place.

The first two times I visited New York I didn’t even know Bryant Park existed…that was in winter. My summer visit to New York was a revelation. Where there might have been snowdrifts, now were chairs and tables, food stalls, leafy trees and flowers, lawns, fountains and people. Lots of people enjoying a park in ways as varied as themselves.

Bryant Park encourages interaction. It encourages looking in, as well as out. The heart of this park is the perfectly manicured lawn. During my visit, this was still off-limits, the emerald oasis was inviting. So inviting that people dragged their chairs right up to the grass edge, and daringly touched their toes on the green carpet. Surrounding the lawn is a paved promenade, which steps up and invites views and vistas across the space, and through the trees and gardens.

The surrounding buildings are charming, not least the stately New York Public Library. You can see the Empire State Building, glimpses of grand brick and stone buildings through the trees. The black brick of the Bryant Park Hotel, formerly the American Radiator Building, was used to signify coal when built in 1924 and allows a perfect contrast to the bright green foliage and colourful participants of the park.

An oasis in a concrete jungle, with great coffee and food nearby, Bryant Park soothes the soul, and teases you to participate. Learn to juggle, salsa, hear an author recite their work, play a game of bocce or chess, ride the carousel, browse the pop-up library. You can do all or do nothing. You can look out and look in. Green and lush, this park draws you in to linger and relax. It is a place to rest your feet and observe this crazy city.

Every square metre of paved space is populated with folding green chairs and tables. These chairs are all over Manhattan, but these dark green chairs are branded for Bryant Park. Around 3000 chairs are used in the warmer months, with park visitors moving them around to create their own seating space. The fact they are all in good condition, and packed up every evening is a reminder of the governance behind spaces such as these, without which they would not work, could not function. It is beautifully managed. Supported by local businesses, this park works at many levels, and is anchored by the gravitas of the NY Public Library.

Bryant Park Corporation is a non-profit, private management company which works with the local property owners and businesses. The mission of the park is to create a dynamic, intellectual and culturally rich experience for locals and visitors, while enhancing the surrounding businesses, providing year round free entertainment which draws patrons and thus supports crime prevention through environmental design.

Of all the parks I found this summer in New York City, my favourite is Bryant Park. I can be myself there: I can be fun and frivolous, or I can be reserved and private. No matter my mood, this park will let me fit in, it makes me feel welcome and safe, interesting and curious. It makes me feel like a New Yorker. 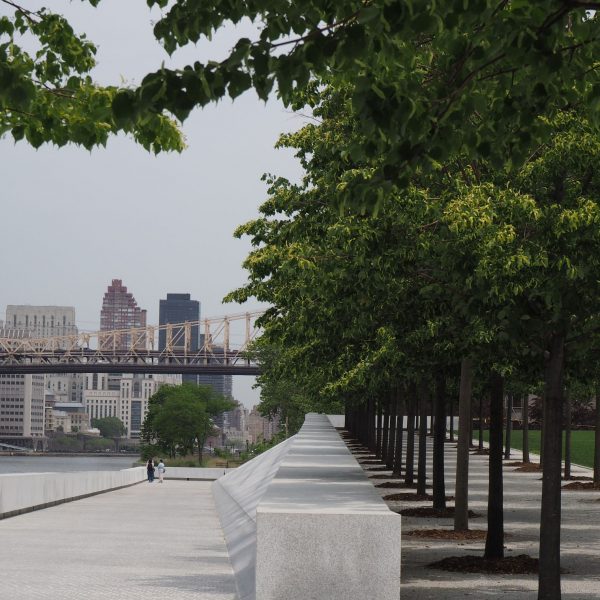 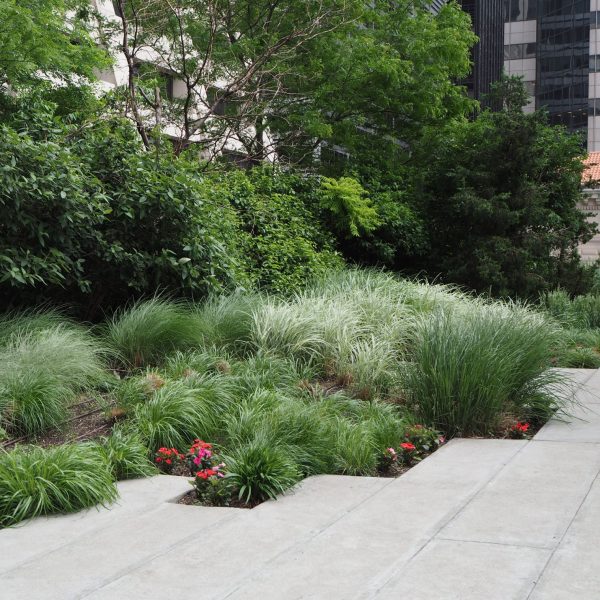 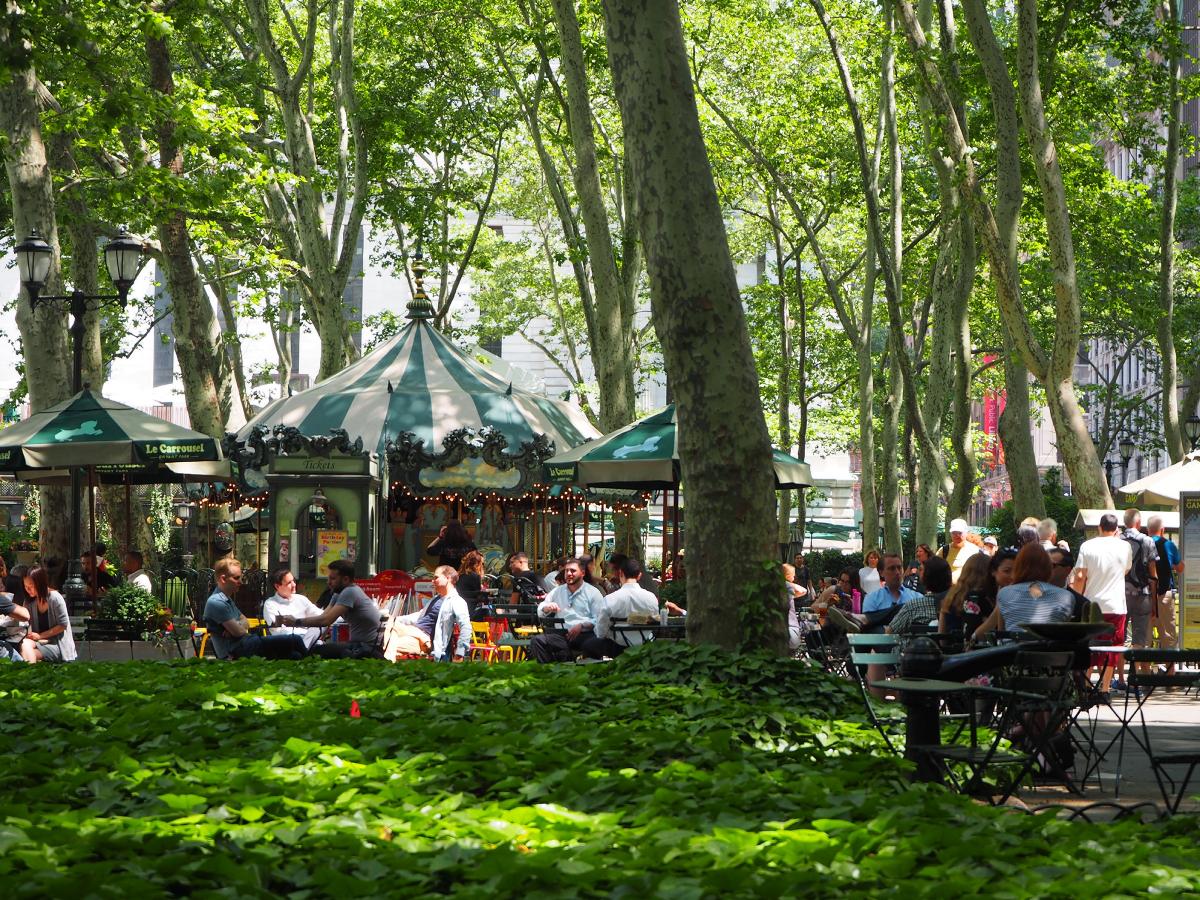 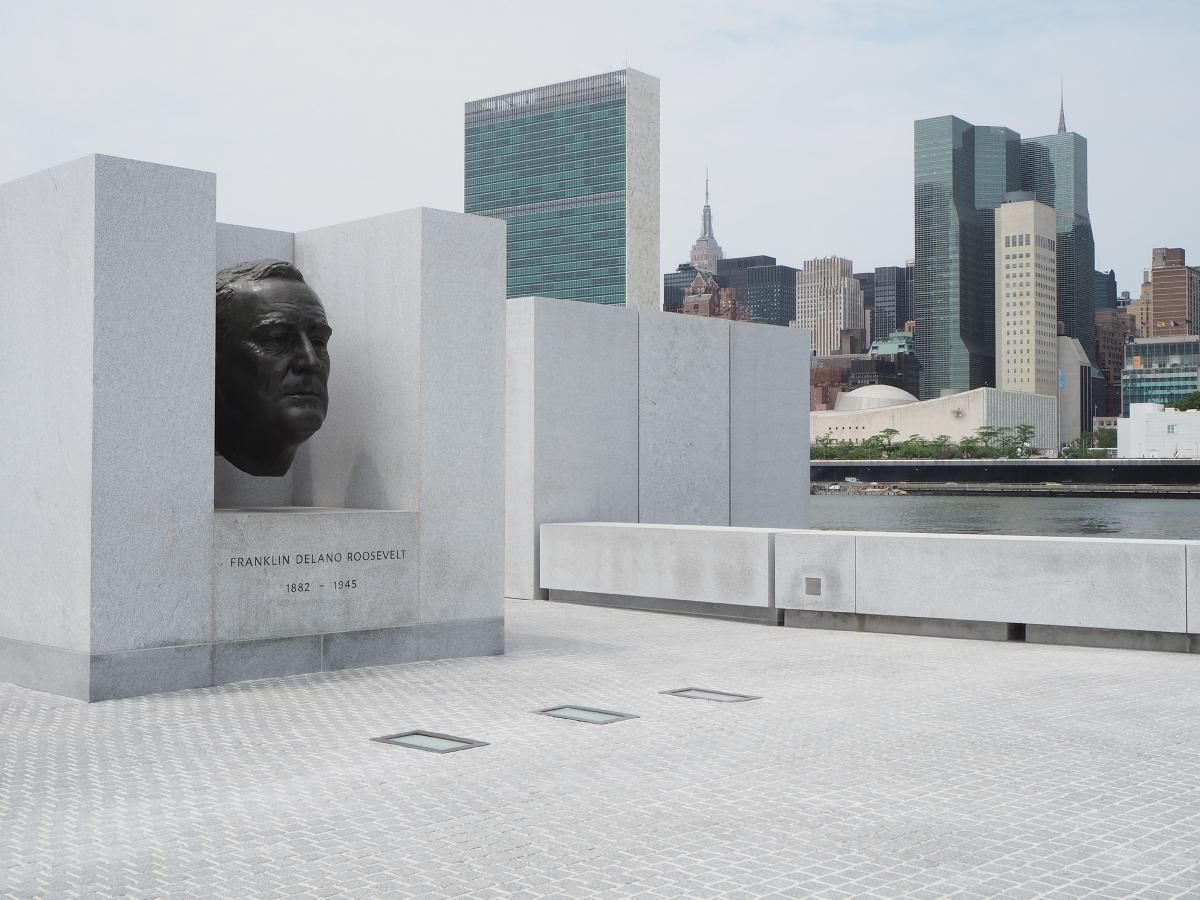 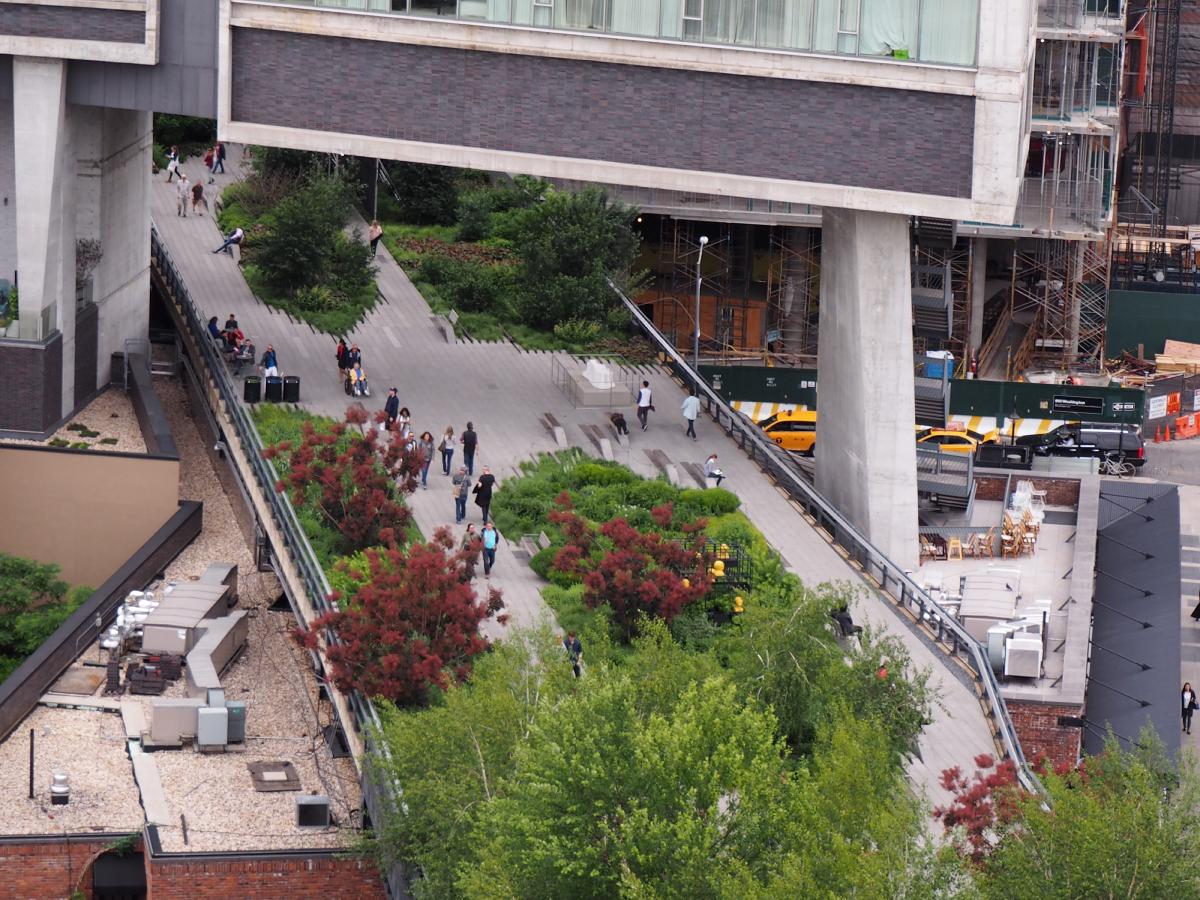 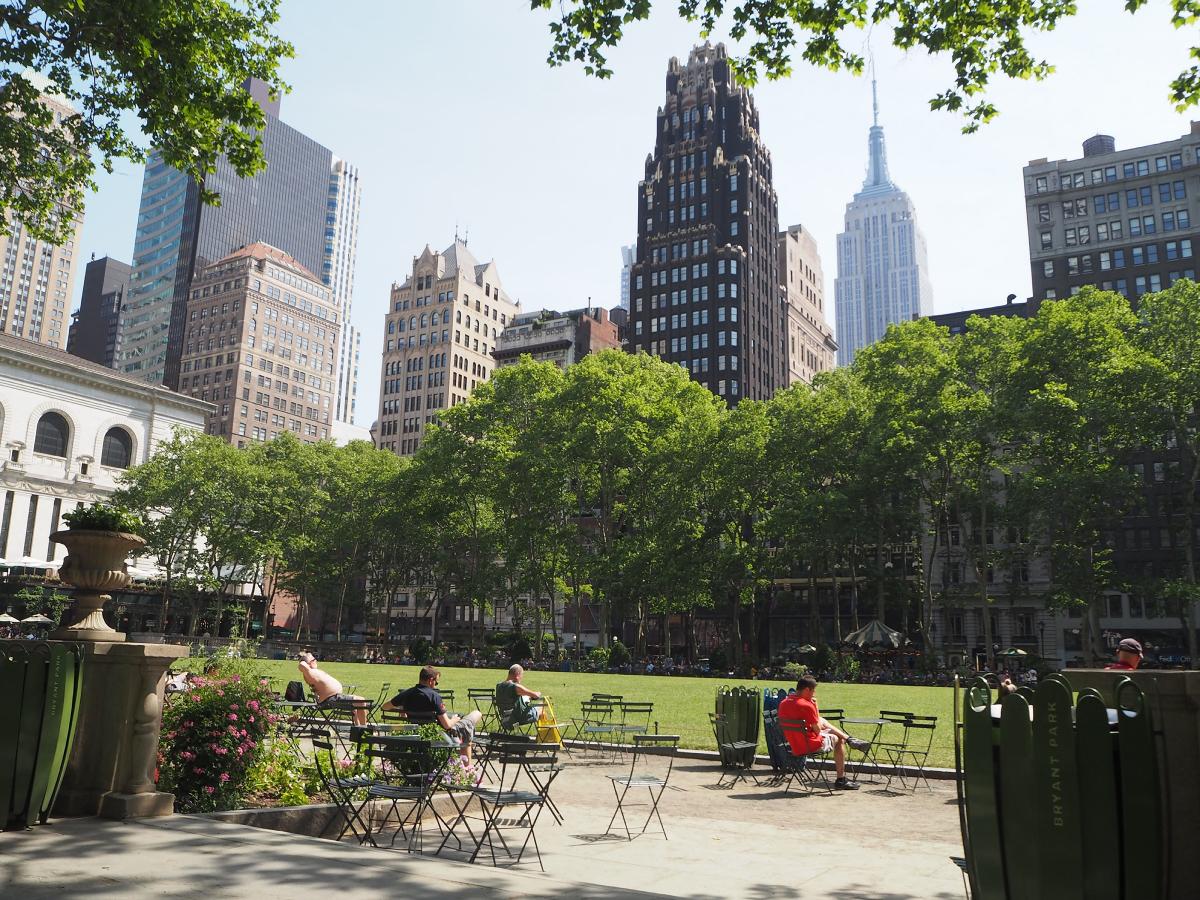 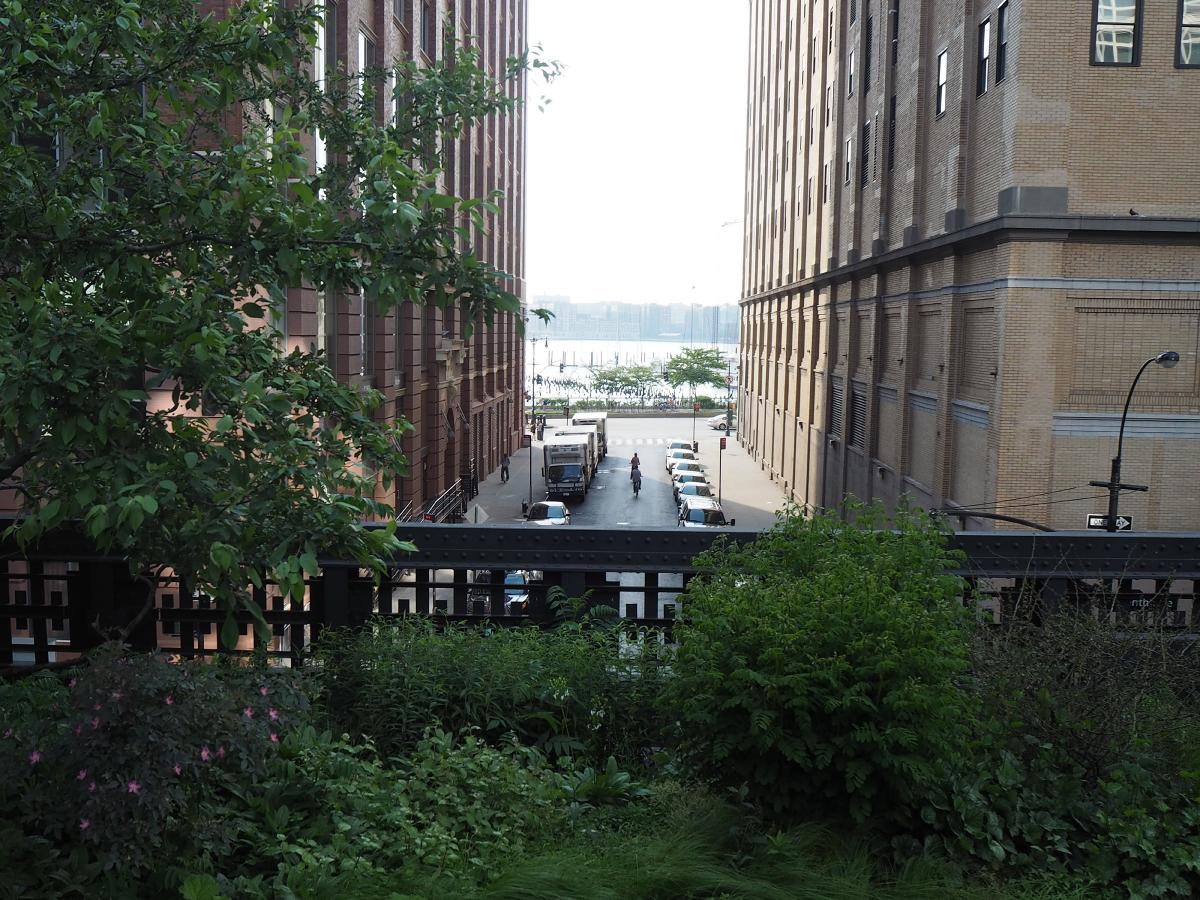 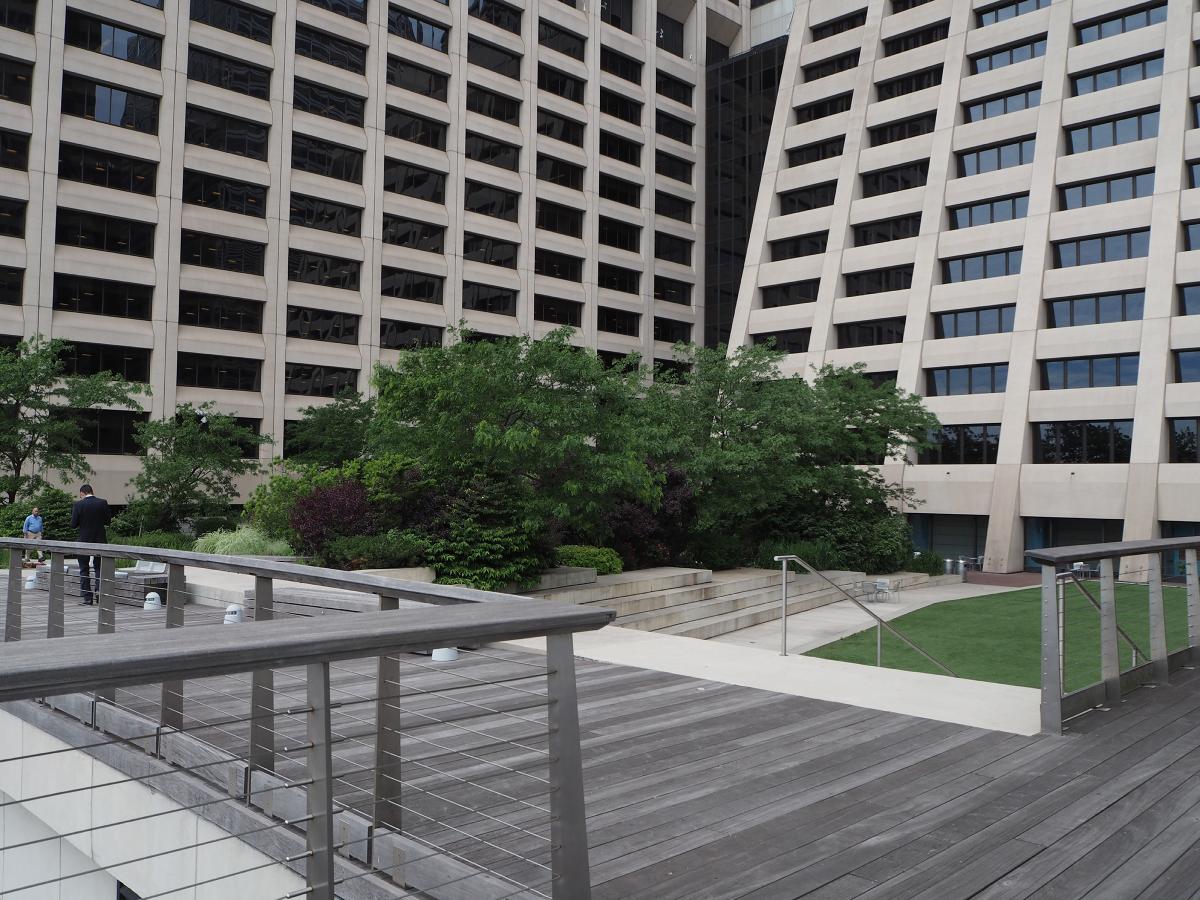