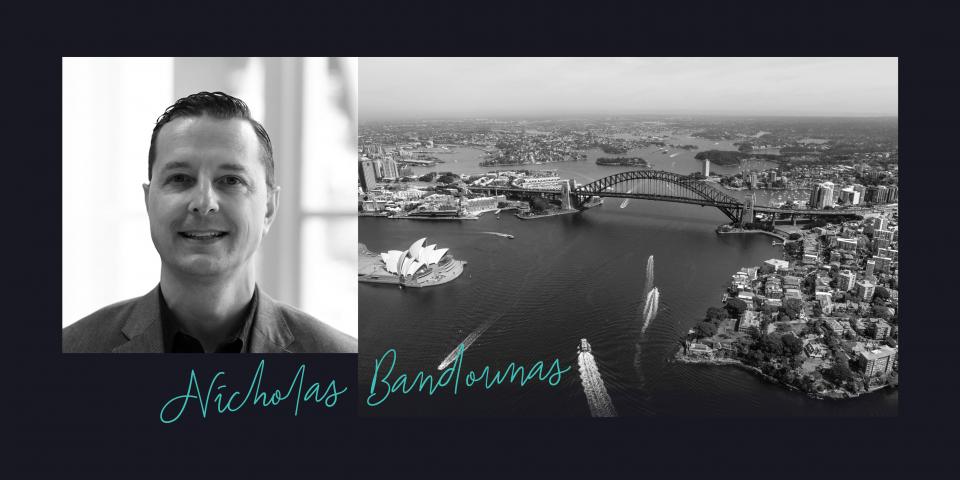 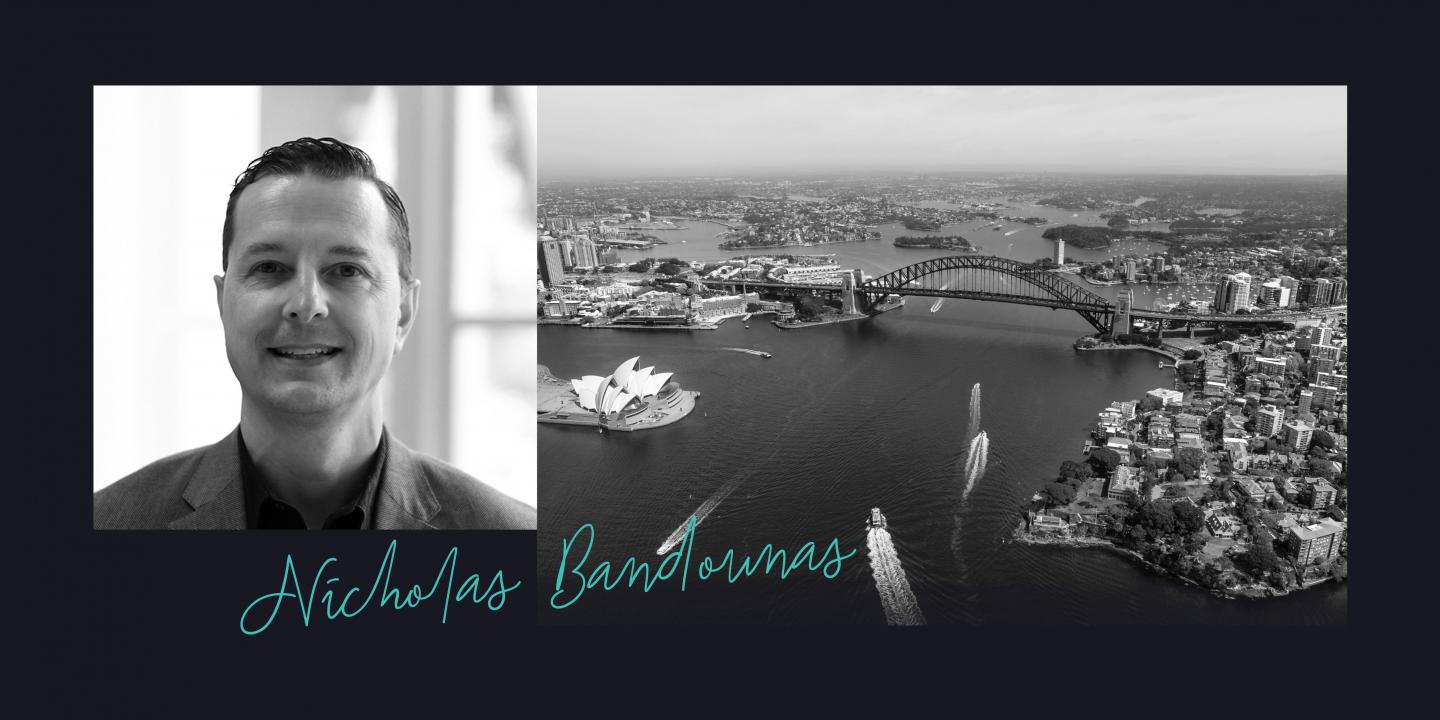 A leading architect with a flair for design creativity has joined the ownership team at Scott Carver.

Nicholas Bandounas is known for his award-winning work in the commercial sector, but he also has extensive experience in public architecture, residential and mixed-use developments.

Scott Carver Managing Director Rodney Paesler said he is thrilled to have welcomed Nicholas Bandounas to the team earlier this year, and now again as a new owner and Director in Architecture.

“Nicholas has strengths that complement the existing leadership team, focused on achieving measurable results for clients and the community combined,” he said.

Mr Paesler continued: “The designs we deliver together will be influenced by our studio’s strong focus on the human experience, mixing hospitality, retail behaviour, liveability and landscaped environmental design. From building and product repositioning through to grand-scale new developments and people-centric placemaking.”

The appointment signals the ongoing expansion of Scott Carver’s multidisciplinary ownership team, as leaders in their field dedicated to achieving the best outcomes for clients and the community alike.

Mr Bandounas joins Scott Carver after 20 years in architecture. He started out working on high-end residential projects and competitions for a small boutique firm before moving to Woods Bagot. He joined fitzpatrick+partners in 2004, and progressed to Senior Associate, then moved to Crone Architects as Practice Director. In 2016, he led the Sydney studio for Warren and Mahoney architects.

“Architecture should not only shape our space physically and socially, but should also touch us personally. In an age of disposable consumerism, architecture has the potential to create equilibrium and be the ‘constant’, but in order to do this we must design environments that have purpose, that last.” Mr Bandounas said.

Of his appointment, he says he was attracted to “the brilliant culture at Scott Carver, the diverse, collaborative environment.”

He is also a strong believer in the firm’s multi-disciplinary approach, saying “working across disciplines and bringing together the best minds makes for a stronger design”. 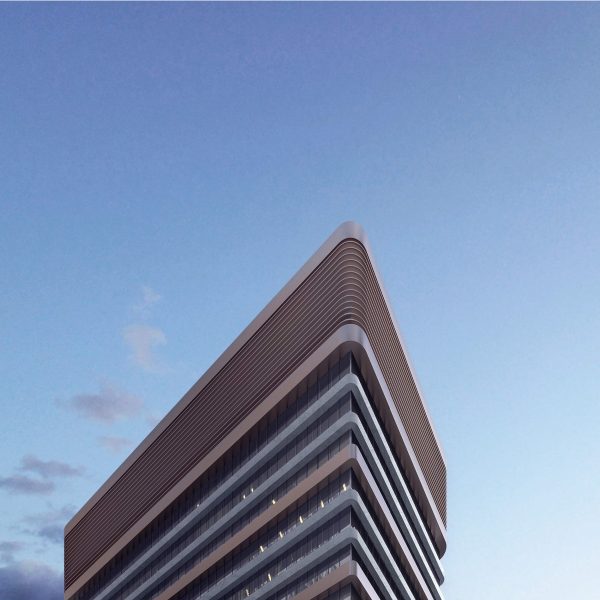 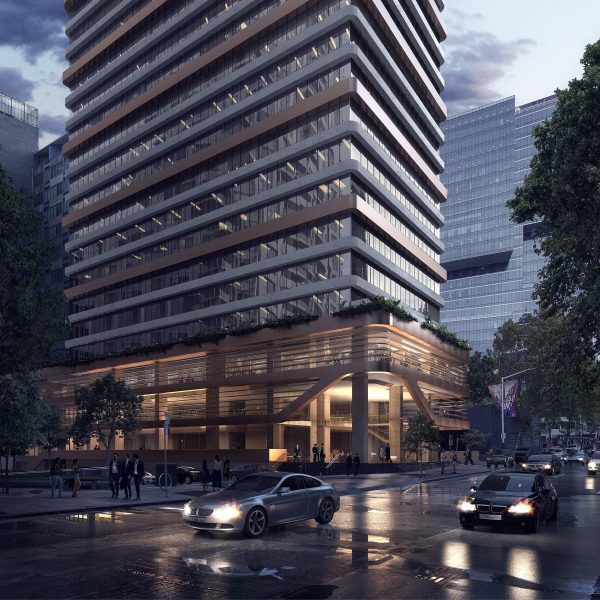