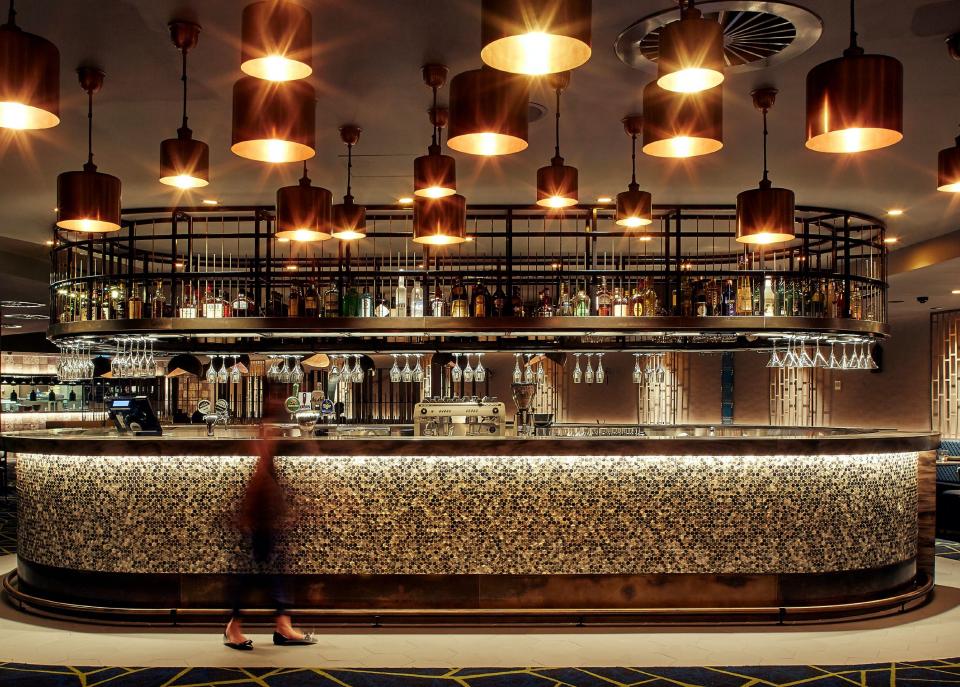 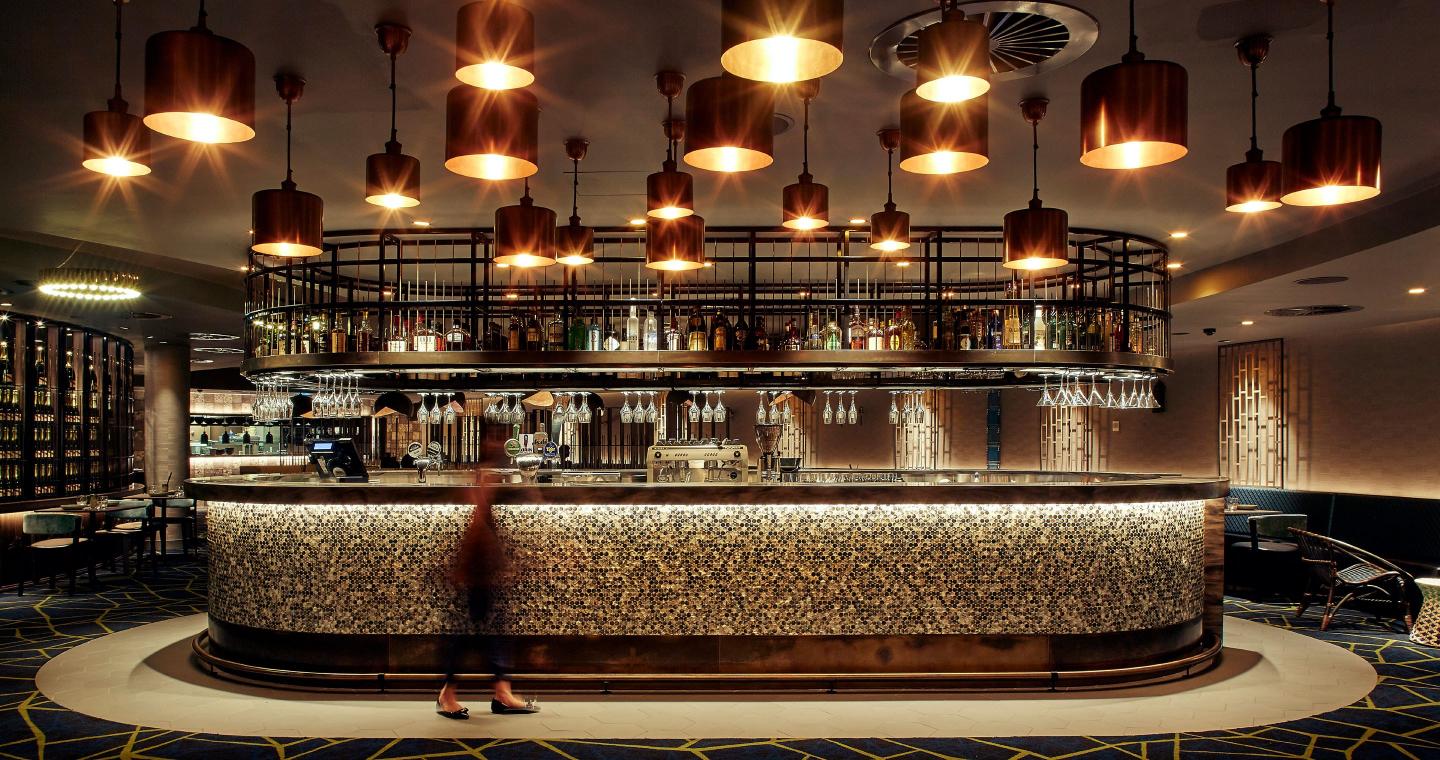 As an example of the growing momentum in the Club and Hospitality sector for up-market refurbishments, Kyubi Modern Asian Dining at the Campbelltown Catholic Club gets a feature in The Urban Developer. Read the full article below:

With the south west Sydney corridor undergoing a rapid period of population growth and demographic transformation, Campbelltown Catholic Club is capitalising on the trends with the opening of Kyubi Modern Asian Dining.

Designed by Scott Carver, the restaurant is a deliberate step away from the traditional suburban dining experiences.

“Being in a Club, the restaurant needed a sophisticated response and clear identity,” Scott Carver Director Doug Southwell said.

The Club had commissioned research to understand the recent and projected demographic changes occurring in the Macarthur area. They include increasing numbers of second and third home buyers purchasing in new estates, such as Harrington Grove. This is coupled with first home buyers attracted to new town centres such as Oran Park, as well as those moving into denser developments being built along the rail corridor.

At the same time, the area still has residents that have been there for generations. The design aims to provide the level of quality and choice that everyone deserves.

“A lot of people travel into the city for work, and they shouldn’t have to stay in the city or go back to the city to have a unique dining experience,” Southwell said.

Campbelltown has a high number of professionals traveling to the area through the nearby teaching hospital and large district courts, while the Macarthur area also has a large number of national and international manufacturers.

“We focused on ensuring Kyubi has a unique identity. Hospitality design is about allowing patrons to escape into this world, where they become immersed in the interiors.

“The Club needed a talking point, something that aligned the interiors to the unique dining experience,” Southwell said.

Chief Executive Officer of the Club, Michael Lavorato, says the restaurant’s decor, ambiance and architecture add another dimension to the fusion-style menu, one that is exciting for the community.

“And a lot just talk about the decor.”

Lavorato says Kyubi attracts customers that are looking for more than just great food and service. They are also looking for the atmosphere of a really high-quality restaurant.

“New entries into the local community have a food culture that is demanding a better quality offering,” Lavorato said.

“The established locals also have developed a more educated food culture… and the urbanisation of Campbelltown means people are demanding more from their dining experience.”

The Club is ideally placed to attract new residents and visitors, being a short 10-minute walk from the train station and located adjacent to the rail corridor that is the focus of new developments.

“Along the rail corridor there are new residents moving in every week,” Lavorato said.

Southwell says Campbelltown Catholic Club has established itself as a virtual civic hub, located near the Art Gallery and important heritage buildings. The practice has been working with the Club on its evolution for a decade now, and more new projects are planned.

The Club has a masterplan in place, developed with Scott Carver, that has already seen it roll out new food offers in stages, de-license part of the ground floor to enable more families with children to patronise those areas and an expansion to the Club’s successful Rydges Hotel.

Lavorato said that all of the research conducted before taking on this project indicates that food is the number one driver of traffic.

“Our aim is to really activate the whole site around the food and beverage offer.”

There is growing momentum in the Club and Hospitality sector for refurbishment, plus trends for new forms of development. Scott Carver has been able to leverage its substantial history in Club and Hospitality design as well as Residential design to deliver a number of these mixed typology projects in Sydney.

Published in The Urban Developer 24 October 2016

by The Urban Developer 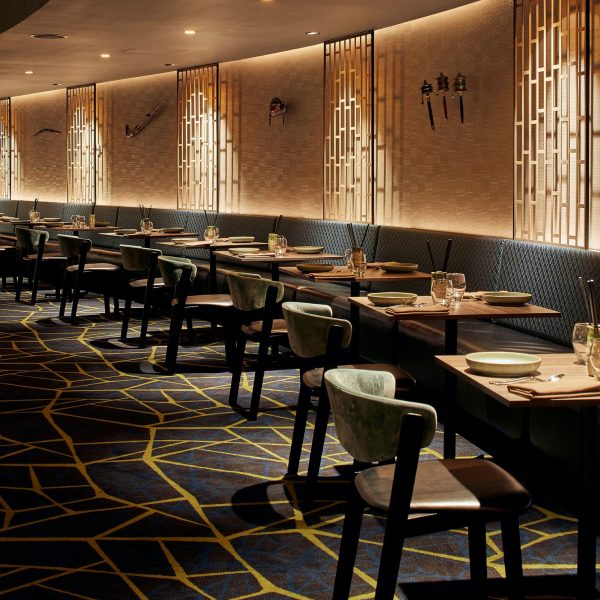 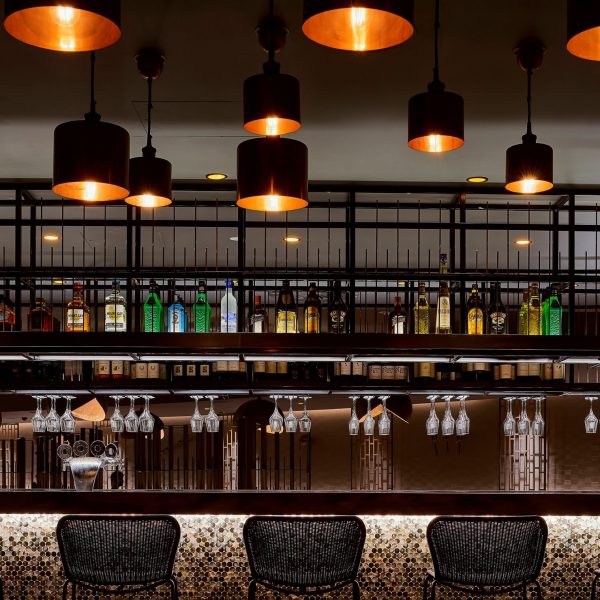 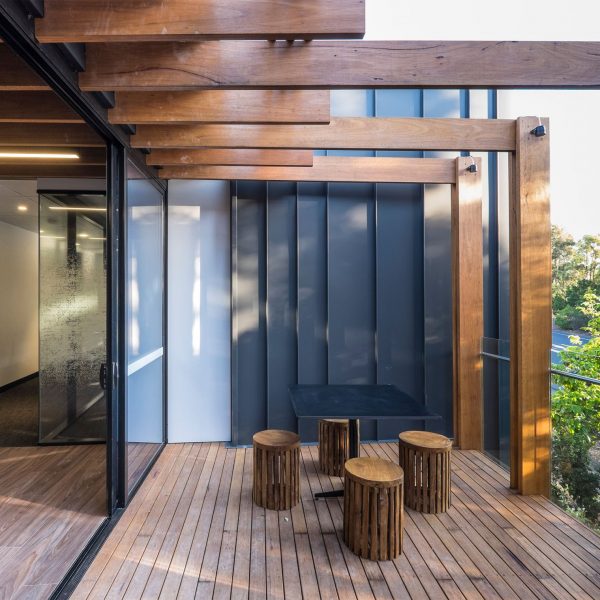 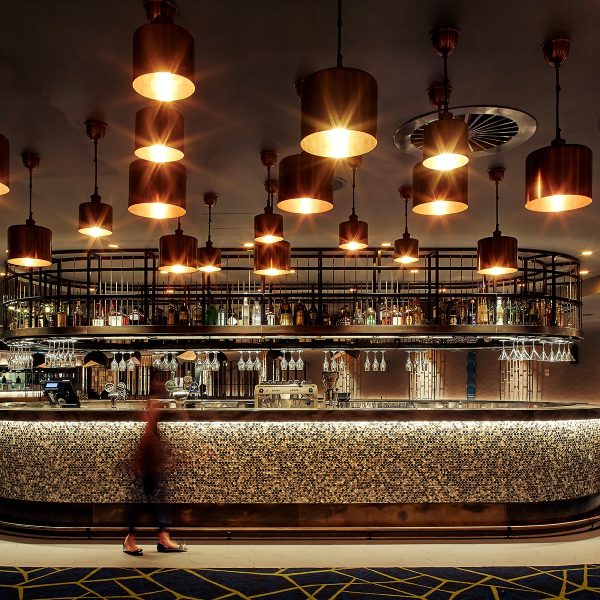