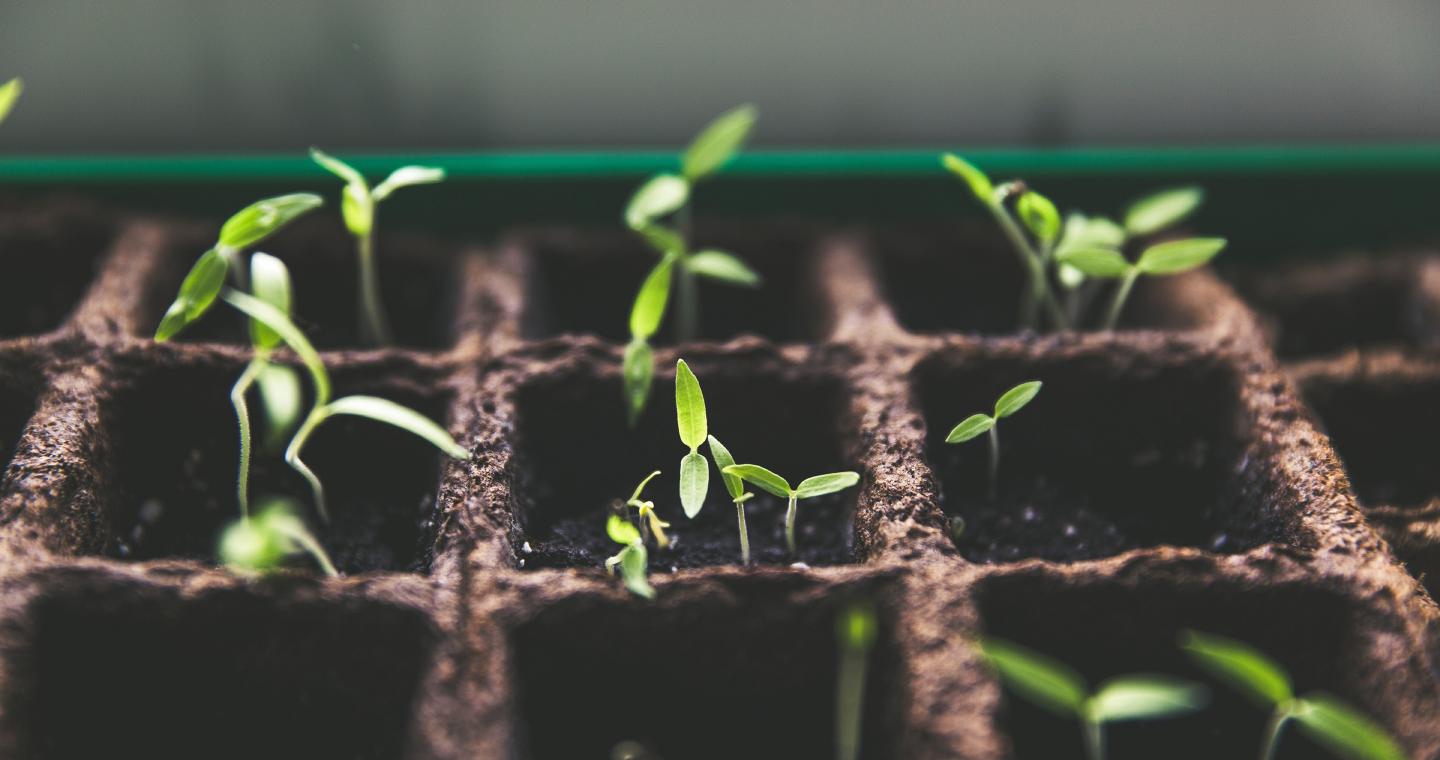 The architectural firm’s chief urban designer argues that green infrastructure is a critical part of planning and development and says such vision is needed to ensure greater Sydney’s ongoing liveability.

“Sydney is a global city and it’s a very liveable city – it is the only global liveable city. The one thing that makes it so liveable is the green: the open sky, the beaches, the national parks, that’s where we hang out, that’s our playground.”

The draft policy addresses one of the key challenges to good green design and that is co-ordinating the many players involved with the process.

“The greatest plus of this policy is it’s trying to put the design and planning framework for policy at all levels of government. That’s a big advantage and a big change.”

Veldman cites Singapore as an example of a city that has embraced greening to great success. “It’s helping them not only be perceived as a green and healthy city but also it’s about safeguarding natural assets like their water.”

“Sydney now has a great opportunity to show the other cities in Australia and the world how we can incorporate the natural elements into the design,” he says.

The government initiative involves a commitment to planting nearly five million trees, dramatically increasing Sydney’s green canopy by 2030. According to Veldman, it’s a welcome initiative on many levels. “Planting trees and improving areas that need greenery will form a cooling effect, a comfort effect and enhance safety, as well as making the streets more attractive.”

With a global perspective on design, he is very positive about what is happening in Sydney. The draft policy for the greening of the city, as well as initiatives such as Better Places, help position Sydney well for the future.

“At the end of the day, it’s all about competitiveness,” Veldman says. “If people can find a job in a nicer place, they will go.” 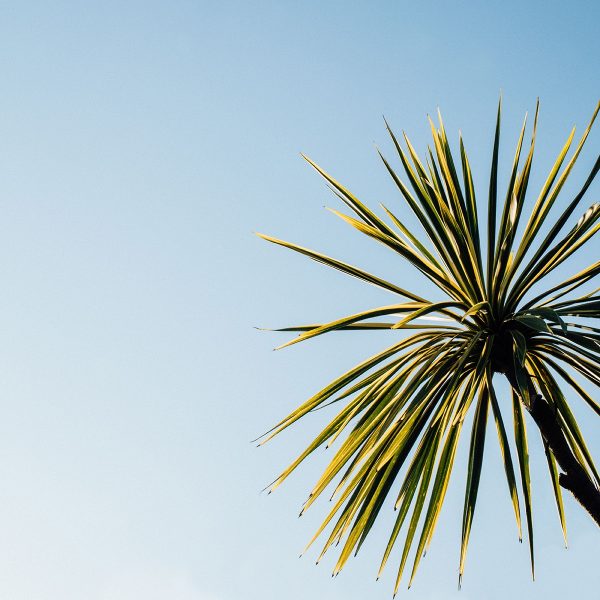 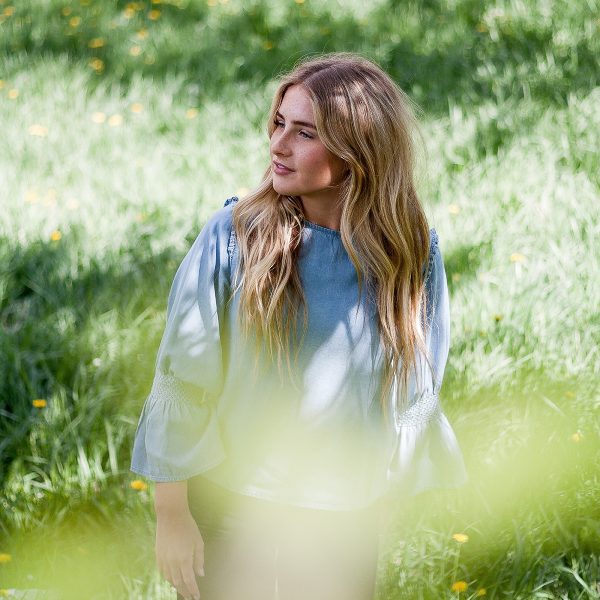