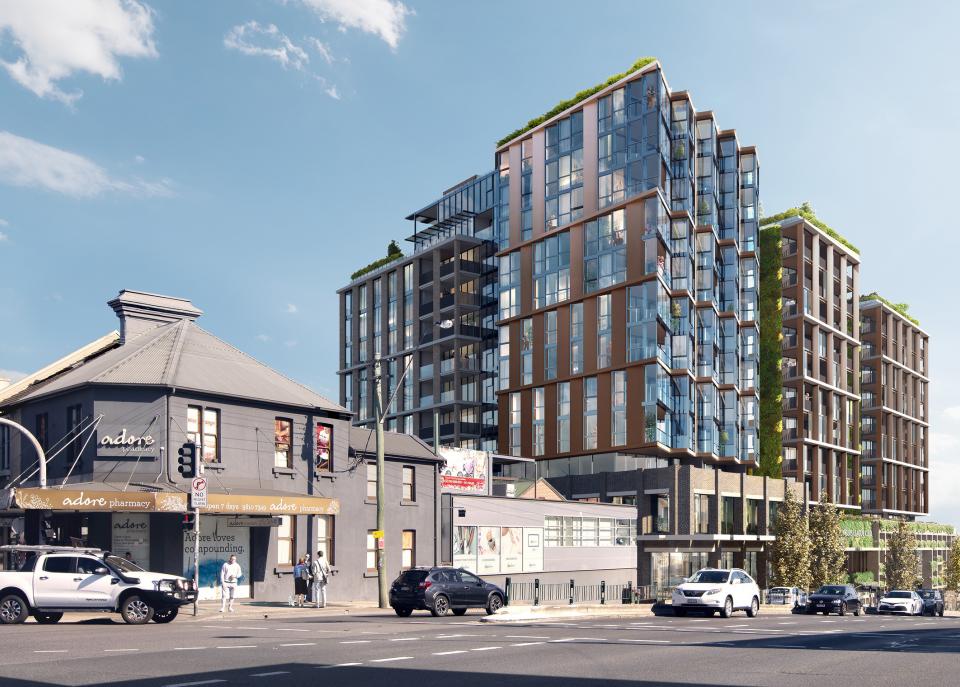 Bringing Back the Balmain Leagues Club

The Balmain Leagues Club site has a plagued history, and has left one of Sydney’s most iconic sites in desperate need of revitalisation. Scott Carver has been engaged to work closely with the client Heworth Group, the community and the Inner West Council to submit a Development Application that provides a solution to issues of the past, and one that will breathe new life into the site.

Scott Carver’s solution was to take the time to understand the drivers of the previous objections and ensure the design solution engaged with community and context; and complimented the local businesses rather than compete.

The key feature of the proposal was the return of the Balmain Leagues Club, which will be the centre-piece of the development. Emphasis has been placed on high-quality urban design, with a particular focus on the creation of new public spaces, and activation of new laneways and spaces, to create a strong connection with retailers, and the community. The design’s network of themed laneways provides access to surrounding streets and existing shops on Darling Street. The design includes a ‘small-scale’ supermarket, which will complement existing retail along Darling Street and help activate the precinct.  A new town square is also included, which will provide a large outdoor venue for community events, as well as day to day spaces for eating, meeting with friends and children’s play areas.

The project draws inspiration from the context of the site and its neighbourhood. Built form is prioritised to Victoria Road. The buildings are broken down into a trio of forms, with lower recessive linking elements to break down the street wall of the development.

The lower form of the Victoria Road frontage draws inspiration from the balconies of the Balmain pubs. With terraced forms, the frontage provides a home for the new Balmain Leagues Club and a place for the members and guests to engage with the street.

“The prioritising of scale to Victoria Road allows the development to step down to a three-storey form on Waterloo Street, responding to the context of the fine grain neighbourhood,” says Doug Southwell, Director, Scott Carver. “To here, the forms are broken down into a series of predominantly brick elements that speak to the language of Waterloo Street.”

Within the development a simple palette defines the town square. This space is inspired by hidden pockets and courtyards of Balmain, offering the community a respite from the bustle of Victoria Road.

“Landscaping is also an integral part of the development from the public domain to a variety of green roofs and greening of the buildings throughout,” says Esther Dickins, Director, Scott Carver. This helps to enrich an existing sterile site; and support the Rozelle neighbourhood, through the reduction of the heat island effect and the support of native flora and fauna. 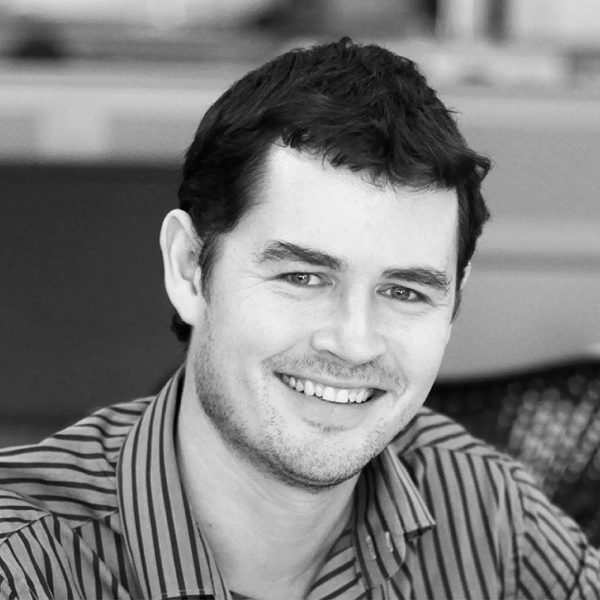 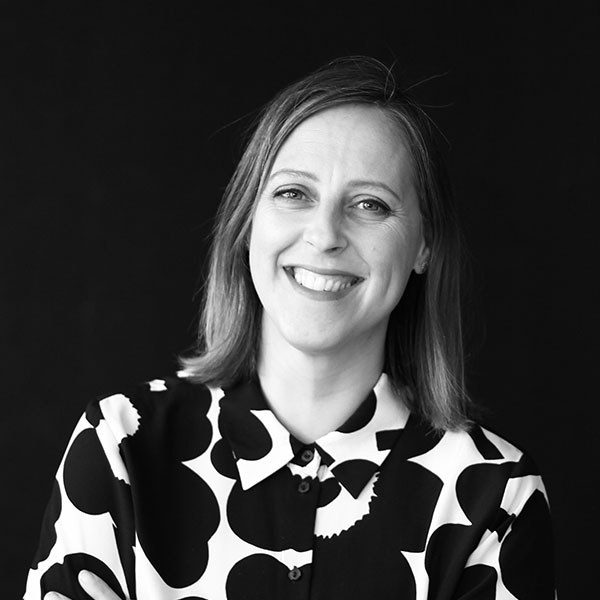